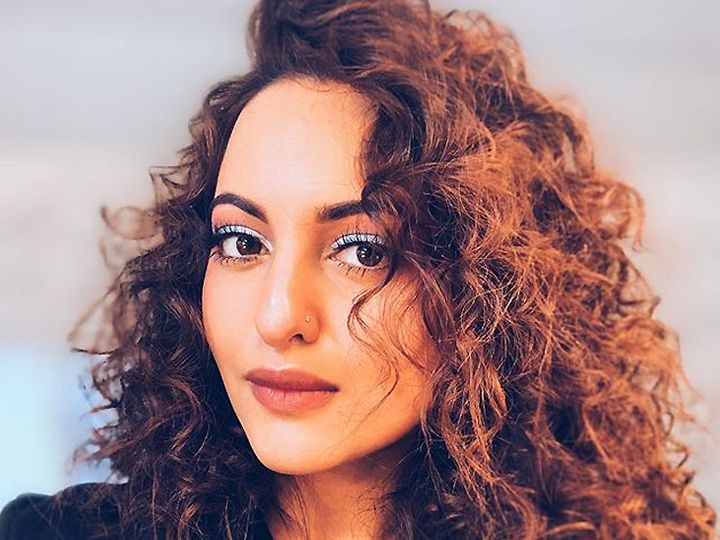 Actress Sonakshi Sinha has always been vocal against bullying and trolling on social media. Recently, he filed a police complaint against Cyber ​​Bulling against him, after which, acting on his complaint, the police arrested an accused harassing him from Aurangabad city of Maharashtra, while others Action is being taken against

Sonakshi, while opening a comment section of her Instagram account recently, asked fans not to use any kind of abuse and foul language. But even after several appeals, some users continued to misbehave and threaten them.

In such a situation, with the help of Mission Josh and 'CyberBap' Ritesh Bhatia, identifying the harassing accused, a case was registered against them on August 14 in Cyber ​​Crime Mumbai. After which the police arrested one of the accused.

Arrested one, action will be taken against the rest

Acting on Sonakshi's complaint, the police arrested a 27-year-old man named Shashikant Jadhav from Aurangabad. Although he is not the only one to harass Sonakshi, action is being taken against all other criminals who are doing such work.

Explaining this, Sonakshi said, 'I am very grateful to Cyber ​​Crime Branch Mumbai for taking immediate action and supporting me. I had taken this step to complain to the criminals, so that others too can muster up the courage to do so.

'Just now, we will not stay silent and watch our or other people being abused online. I am very happy to be a part of such a campaign and I want to help more and more people who have been victims of online harassment. ' 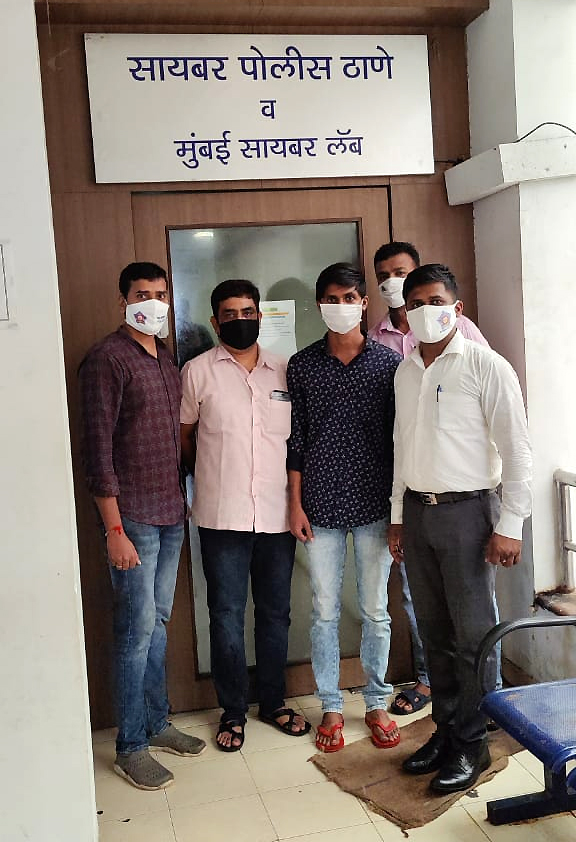 Sonakshi was recently involved with 'Mission Josh' to tackle cyber bullying. During this time he also started a campaign called 'Ab Bus' to spread awareness about cyber security, the impact of online harassment and legal options for dealing with criminals.

Mansi and Vinay, the founders of 'Mission Josh' said, 'At Mission Josh we believe in awareness with action. Because at a time when the world is becoming more and more digital, it becomes important that we all become more responsible for what we see and do online. '

'Seeing someone misbehaving and doing nothing about it is wrong in both cases, whether it is offline or online. So, they work together and make the online world safer for both children as well as women and men. '

Tomorrow may any of us

Amit Tuli, a member of the team of Sonakshi Sinha, who initiated the proceedings in this case, said, 'Our aim was to ensure that the ongoing things about the harassment are in action, so that they can stop many others. Today celebrities are being threatened, tomorrow may be any of us, and there is a need to break this chain. '

In this regard, DCP of Mumbai Cyber ​​Crime Branch Rashmi Karandikar said, 'We have arrested the accused. The Mumbai Police Cyber ​​Cell will continue to play its role to make the Internet a safe place. Also, women safety has always been our priority. Cyber ​​bulling and cyber stalking are also punishable offenses. And we all should work towards making the Internet safe for all. '