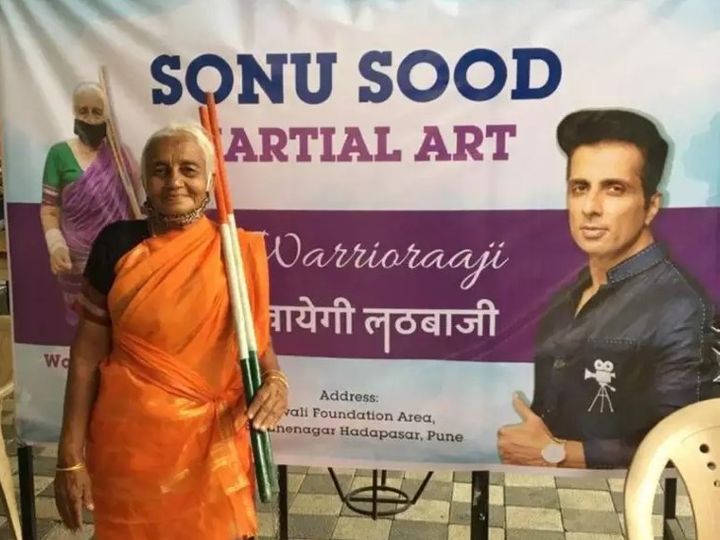 Dadi dedicated this academy to actor Sonu Sood and named it after him.

Actor Sonu Nigam has fulfilled the promise of opening a martial arts and self-defense academy for Shanta Pawar aka Warrior Dadi living in Hapsar, Pune. On Sunday, he trained children and women in his academy. In July, the 85-year-old grandmother's video went viral on social media, in which she was seen lathi-sailing on the road to feed. Seeing this video, actor Sonu Sood announced to open a martial arts academy for him, which has now been completed.

Grandma opened academy in the name of Sonu Sood
Warrior grandmother has also named her martial arts school after her to thank Sonu Sood. He thanked Sood and said, “Namaskar Sonu Sood son … I had an ambition to teach children for this lathi-saddle, then that armament is complete and my wish is my son Sonu Sood I have completed it … and I am going to name it Sonu Sood. I am very happy…. Greetings …. “ 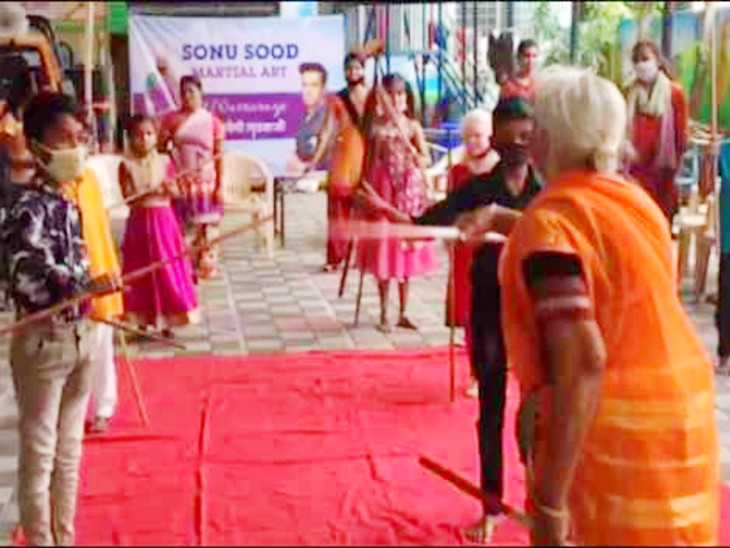 Dadi has started training women and children in her academy.

I thought they should get a platform: Sonu Sood
Earlier actor Sonu Sood had said, “When you see such talent, you want it to reach other people too. At this age, that woman can inspire so many people, in which people are heard saying that “I am so old, I have nothing to do.” I thought they should find a platform and what could be better than the school to pursue this talent. ' 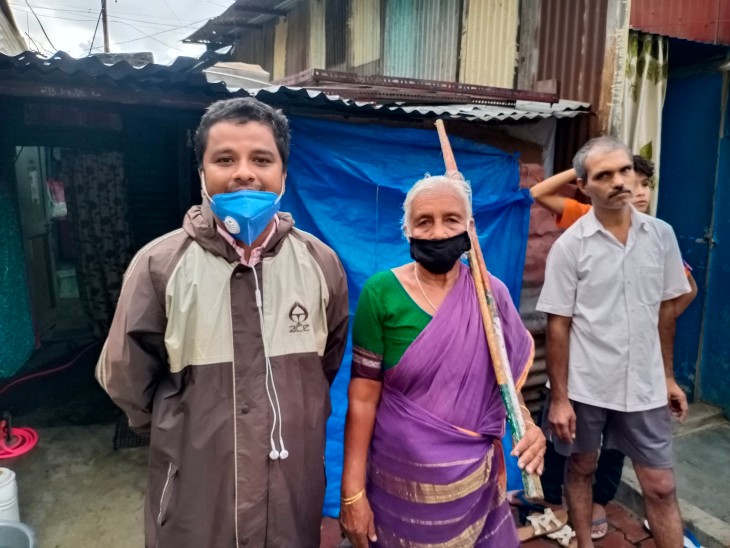 Dadi lives in this hut in Hadapsar, Pune.

I wanted school to be in the name of grandmother
Regarding the name of the school after Warrior Aaji on her name, Sonu Sood said, 'I wanted the school to be named after her, but she insisted that she would call it Sonu Sood Martial Arts School . When I first gave her the idea, she started saying very excitedly that she always wanted to open her own training school. So we are taking his cost and Aaji can earn a small fee from his student and can live his life. She wanted me to go for the opening. She calls me son. I contacted him via video call. I had a lot of work in Mumbai. And openly say that this is their school and I did not want to take this attention from them on their big day. 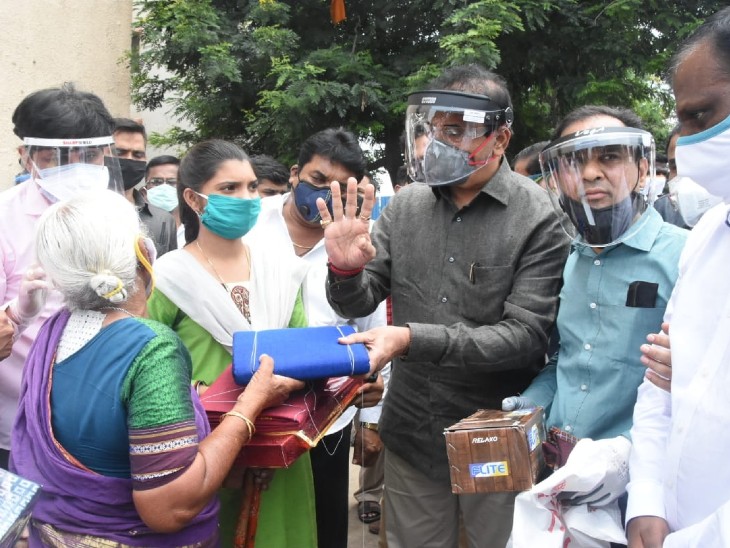 Home minister Anil Deshmukh had given financial help to Dadi after coming to Hapsar in Pune.

Ritesh Deshmukh shared the video of Dadi and said that he would help her.

Many people have announced help
Shanta Bai Pawar has appeared in films like Sita-Geeta and Lioness. Currently, she is living in a hut in Pune. After the video went viral overnight, he was well appreciated by the Police Commissioner of Pune including Bollywood. Actor Ritesh Deshmukh's team has also helped him. Apart from this, many people have given financial help to grandmother.