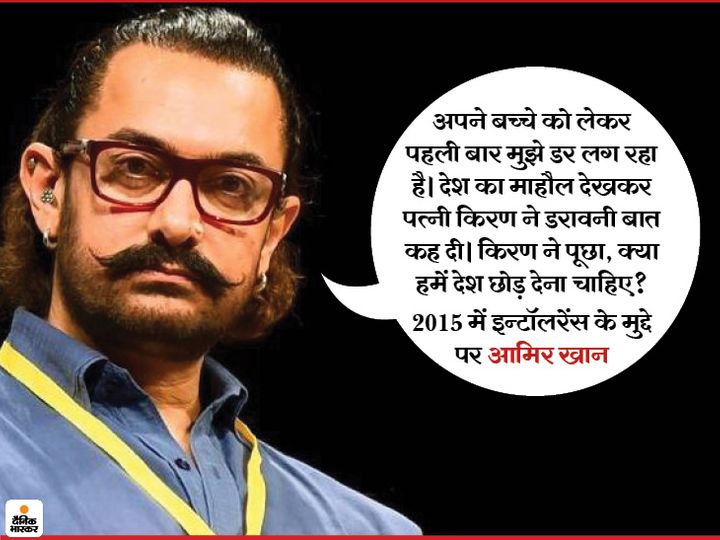 Aamir Khan, who went to Turkey for the shooting of his upcoming film 'Lal Singh Chadha', has been embroiled in controversy. In fact, he met Emin Erdogan, the wife of the then President Recep Tayyip Erdogan.

Photos of this meeting on August 15 are becoming very viral on social media. Social media users are calling Aamir an anti-national.

Actually, Ardoan is often in the discussion about anti-India statements. Whenever the affairs of India and Pakistan are mentioned, Ardoan is seen standing with Pakistan.

This is not the first time that Aamir is engulfed in controversies. Even before this, sometimes they have been caught in controversies due to their film or personal life. Let's look at these matters … 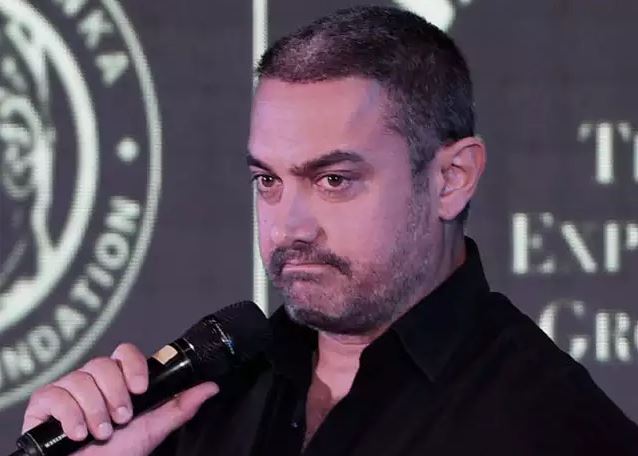 Aamir had said – 'There is fear in this country'.

In 2015, Aamir Khan said on the issue of alleged intolerance of growing in the country, 'For the first time I am scared in the country about my child. Seeing the atmosphere of the country, wife Kiran once said a very big and scary thing. Kiran asked if we should leave the country? Kiran was feeling scared about the safety of the child.

After this statement of Aamir, there was a barrage of questions from all around him and he also had to face a lot of criticism. He was also opposed by Bollywood stars like Anupam Kher and Paresh Rawal.

Anupam wrote on Twitter- 'Dear Aamir Khan, have you ever asked Kiran which country she wants to go to? Did you tell them that this country has made you Aamir Khan?

Have you told Kiran that you have seen worse times in the country, but the idea of ​​leaving the country never came in your mind.

At the same time, Paresh Rawal criticized Aamir and said, 'A person living in India can never leave his motherland. I am shocked by Aamir's statement. 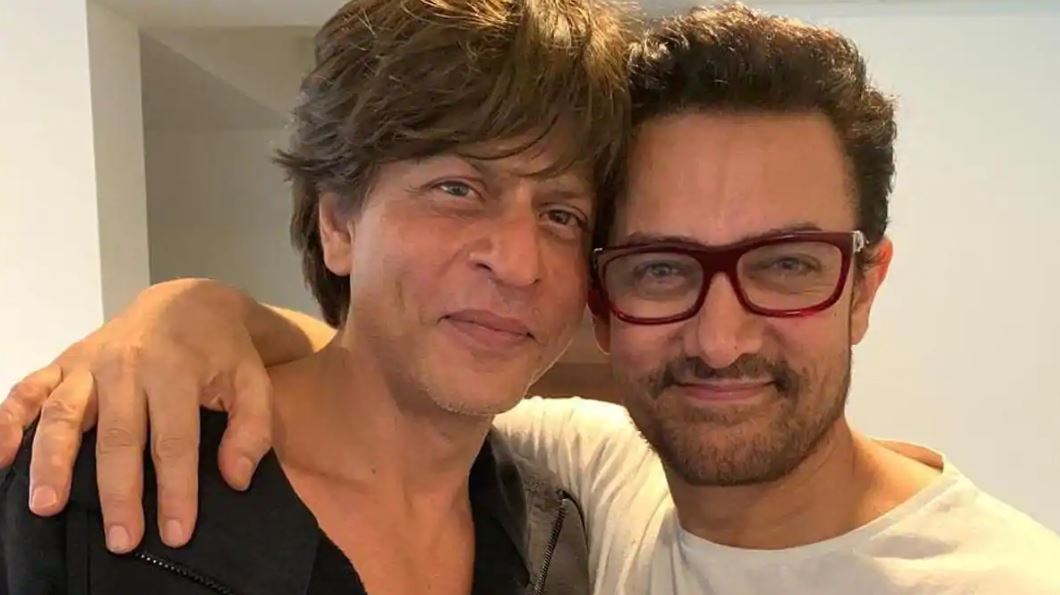 Aamir had to give clarification on the statement given on Shahrukh.

In the year 2003, Aamir got caught up in controversy when he wrote these lines on his blog – “Shahrukh is licking my feet and I am feeding him biscuits”.

Actually Shahrukh was the name of one of Aamir's belly dogs. But there was so much controversy that Aamir had to explain on social media. After this, cold war between Shah Rukh and Aamir had increased but after some time everything went well.

3) Questions were raised on nude posters 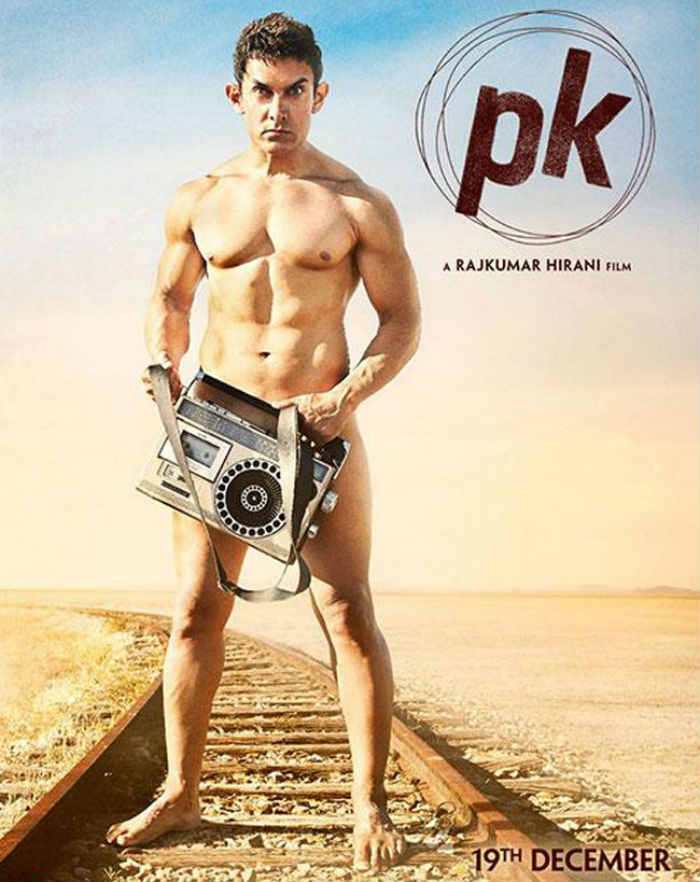 Aamir in the poster of 'PK'.

When the first poster of 'PK' was released in 2014, Aamir Nude was seen in it. Aamir was standing on a railway track putting transistors in the throat. This poster was fiercely debated. Even a petition against this poster of Aamir was filed in the court.

4) Brother had made allegations 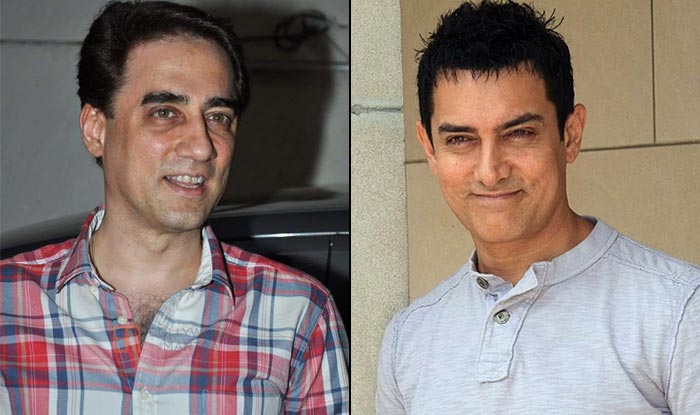 Disputes between Aamir Khan and his brother Faizal Khan were also openly exposed. Faizal appeared in the film 'Mela' (2000) opposite Aamir. Faisal did not succeed in the industry after working in a few films.

He is said to have lost his mental balance in 2007 and ran away from home one day without being told. However, Faizal returned a few days later. After returning, he made many allegations against his brother Aamir.

He had said that Aamir had kept him captive at home. He was also forced to take medicines, mentally ill. These allegations made by Faizal on Aamir created panic in the industry. However, during this time Faizal was struggling with mental illness.

After this, Faizal also accused Aamir of grabbing his property. But later the disputes between the two were resolved by mutual consent.