Sushant Singh Rajput Death Case: No Direct Money Transferred to Rhea Chakraborty from Actor's Account | Confirmation of withdrawal of Rs 15 crore from actor's account, but no money was transferred directly to Riya's account 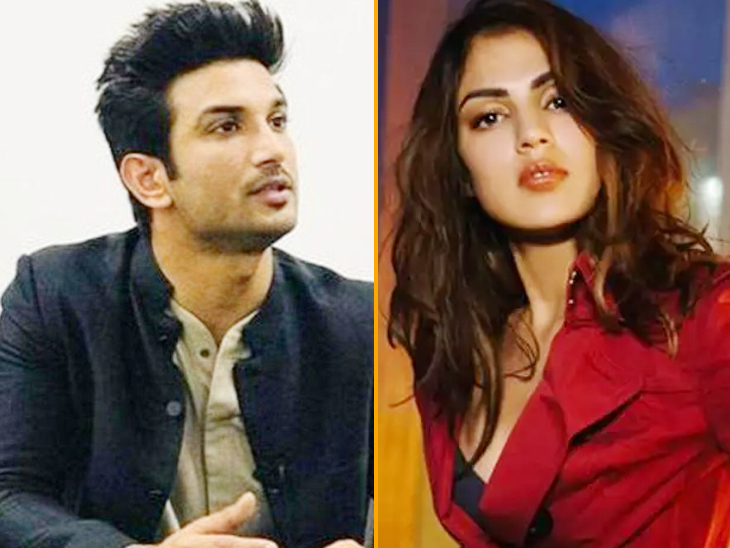 Investigation is going on in the money laundering case against Riya Chakraborty. Meanwhile, sources are attached to the Enforcement Directorate (ED) claiming that no direct transactions have been found in Riya Chakraborty's account from Sushant Singh Rajput's account. However, it has been confirmed that about 15 crore rupees were withdrawn from a bank account of the actor. The ED is trying to gather information on whose account it was deposited.

According to the news of Mumbai Mirror, investigations into NetBanking and debit card transactions from several accounts of Sushant are still under investigation. A source associated with the ED said that mapping this withdrawal would help in finding out where the money went and what was the motive behind it? The source said, “We are investigating who was using debit cards and NetBanking. Anyone who has access to PIN and passwords can do this transaction.”

Ready to help needy close ones

In the ED's investigation, it has been found that Sushant had paid tax of Rs 2.78 crore. It also included GST. Apart from this, it has also come to light that he was very generous and often ready to pay his needy close ones. Another source said that Sushant and Riya were dating each other. Therefore, small transactions are expected from any other accounts between them. But according to the information revealed so far, 15 crore rupees have been withdrawn from the account, no amount was transferred to Riya's account.

ED finding out how Sushant-Riya came together in business

Sushant Singh Rajput's father KK Singh had alleged that his son had Rs 17 crore in a bank account, out of which Rs 15 crore was misappropriated. He had named Riya Chakraborty, his father Indrajit, mother Sandhya, brother Shovik and two managers Soumil Chakraborty and Shruti Modi in the FIR. On July 31, the ED started investigating the case of money laundering.

3. ED's investigation into Sushant case: One of the ex-girlfriend's flat was being filled by the actor's account, that girlfriend is still living in the same flat

4. Full story of the pages of the diary of Sushant: 15 pages appeared for the first time 58 days after his death, it was written in it – Will live with family, no one should miss them, take care of it

5. New claim in Sushant death case: Riya called Mahesh Bhatt 16 times after a fight with Sushant, meanwhile he did not talk to the actor even once.