Suspicious role of producer Sandip Singh in Sushant Singh Rajput death case | After seeing Sushant's dead body, what is the truth of Sandeep Singh, who showed a thumbs up to Mumbai Police, once he used to sell ice cream and became a producer. 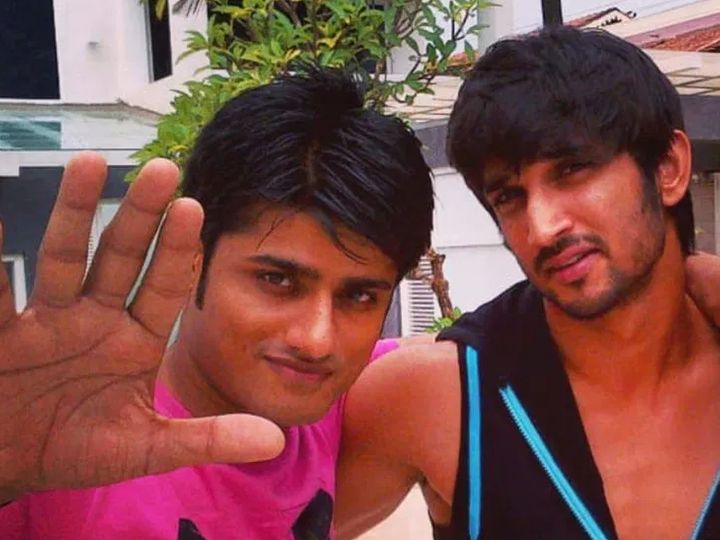 The CBI has started its investigation in the suspected death of Sushant Singh Rajput. Sushant's cook Neeraj is first questioned in this case. Sushant's roommate Siddharth Pithani has been called for questioning on Saturday.

According to the latest reports, the CBI is also preparing to interrogate Sandeep Singh, who claimed to be Sushant's friend. Sandeep's role in this case is considered to be quite suspicious.

After Sushant's death on June 14, Sandeep was among the first to arrive at his Bandra apartment. A video of Sandeep is also going viral, in which he is seen showing a thumbs up to the police personnel carrying Sushant's dead body. Apart from this, Sandeep has also changed his statements on national television, which has made his role more suspicious.

Sushant's family does not know Sandeep

Seeing the dead body, Sushant's sister Mitu started becoming insensitive, then Sandeep came forward to handle him. It was here that he got a chance to come forward in everything. Sandeep took advantage of this opportunity. Sandeep was involved in everything from postmortem to funeral. 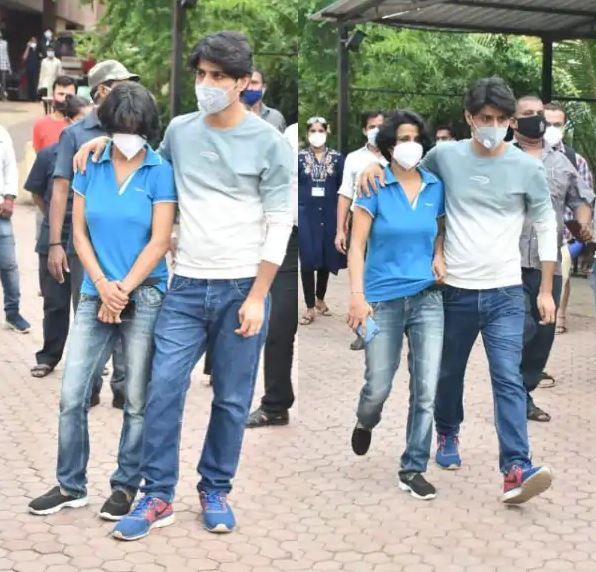 Sandeep with Mitu Singh on 14 June.

In many media interviews, he called Sushant his brother. Even reached Patna to meet Sushant's family and tried to gather publicity. ''

Sushant's fans on social media are also constantly expressing anger on Sandeep, due to which Sushant has closed the comment section on his social media account.

Sandeep was once the common friend of Sushant-Ankita

In some media interviews, 38-year-old Sandeep has stated that he had not been in contact with Sushant since October, 2019 but was one of his close ones. He is the common friend of Sushant and his ex-girlfriend Ankita Lokhande. After Sushant's death, Sandeep shared some photos on social media in which he was seen with Sushant and Ankita. Sushant-Ankita was in a live-in relationship until 2016 and this photo was taken during that time. 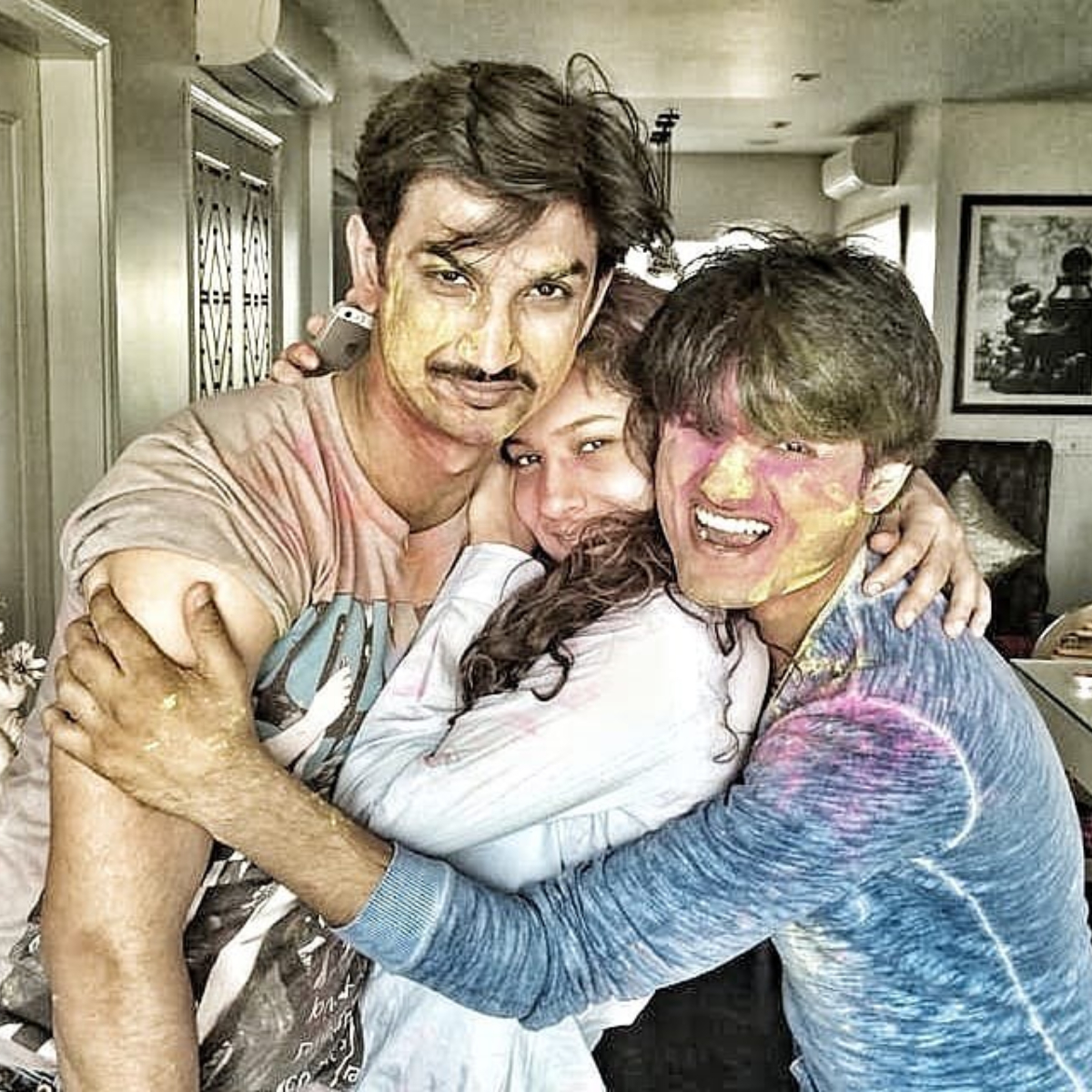 Sushant-Ankita was in a live in relationship till 2016 and this photo was done during that time.