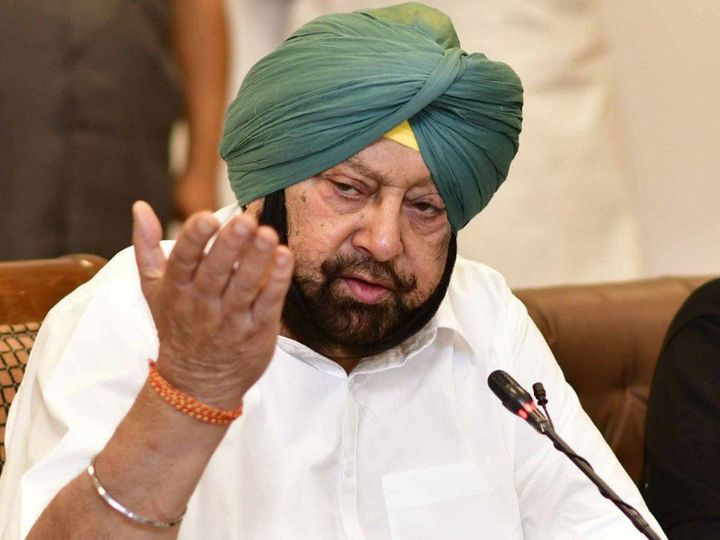 Punjab Chief Minister Amarinder Singh said that the Irdi Commission had allocated water 40 years ago, while international rules say that the situation should be reviewed every 25 years.

Punjab Chief Minister Captain Amarinder Singh said on Tuesday that the issue of Sutlej-Yamuna Link (SYL) canal needs to be looked at from the perspective of national security. He warned that if the canal is built, there will be a fire in Punjab.

Punjab was partitioned in 1966
According to the release of the Punjab government, Amarinder Singh stated that at the time of partition of Punjab in 1966, resources were divided in the ratio of 60:40. But it did not include water. He said that Punjab had water rights to the Yamuna, which they did not get according to the 60:40 share of the state after partition. The Chief Minister of Punjab expressed his desire to sit together and discuss this emotional issue with the Chief Minister of Haryana.

Suggested to make tribunal
He suggested that Rajasthan should also be involved in the discussion on SYL and Ravi-Beas water issue, as it is also a stakeholder in it. He described the meeting as positive and cordial. He also said that Union ministers understand Punjab's side very well. The Chief Minister said that a tribunal should be set up in the case.

He said that the Irdi Commission had distributed water 40 years ago, while international rules say that a review should be done every 25 years to ascertain the actual situation.

Soldiers in Mali Took Up Arms and Arrested Army Officers

Soldiers in Mali Took Up Arms and Arrested Army Officers