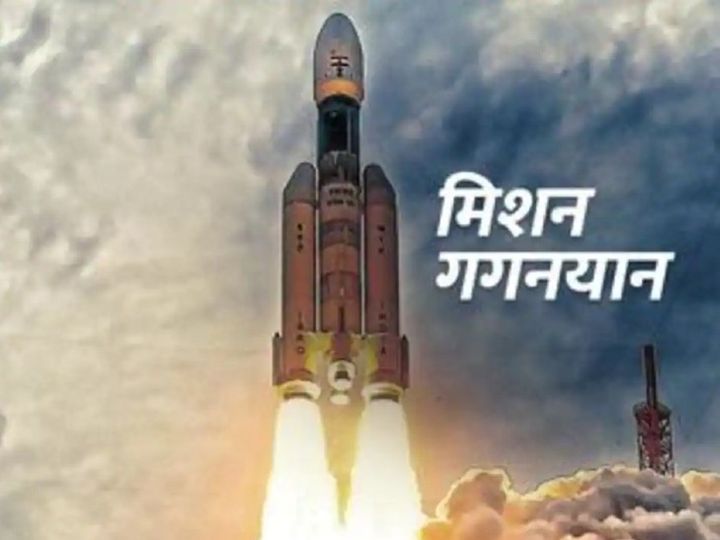 The biggest achievement for India in the 75th year of independence would be to send humans into space. Three Indians will go into space as part of ISRO's Gaganyaan mission. India will be the fourth country in the world to do so.

Today i.e. the next two years from the 74th Independence Day of the country are very important. In fact, exactly two years later, India would be celebrating the platinum jubilee of its independence. That means 75 years of pride will be completed. Since independence, India has climbed several ranks of progress.

In the next two years, we have many big goals and we are moving fast to touch the highs. Today, on the occasion of Independence Day, read – what achievements are we going to achieve in 2021 and 2022 in different important sectors including economy, defense, space.

Tricolor in space: India will send passenger for the first time from Gaganyaan, power at sea: Vikrant Navy will get first indigenous vessel

27 crore come out of poverty, target to remove poverty in 2 years

Big plans for 35 thousand km highway construction will be completed

There will be broadband internet in every village, 7 lakh crores will be spent

The first indigenous aircraft carrier will increase our power

India's OTT market will be in world's top-10

Instagram will make this update in the Reels feature, users will get the best feature | tech – Tech News