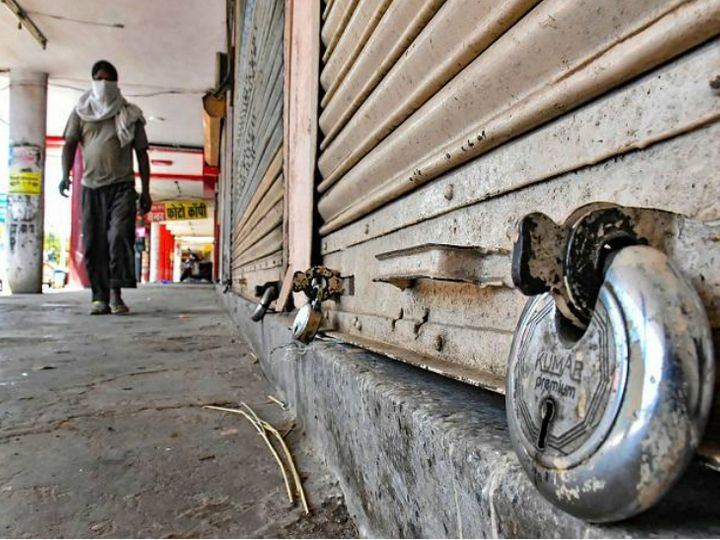 According to the guideline, lockdown will remain in force in the containment zone. (File photo)

The Central Government on Saturday released the guidelines for Unlock-4 starting on 1 September. Accordingly, lockdown cannot be imposed in the state without the permission of the central government. Union Home Secretary Ajay Bhalla has issued instructions for the Chief Secretary of all the states and union territories.

Told the states – do this, don't do this
The home secretary told the states that the government of the state or union territory would no longer impose lockdown outside the containment zone at the state, district, sub-division, city or village level without the permission of the Ministry of Home Affairs. No state can remove the restrictions imposed by the central government. Lockdown should be strictly followed by September 30 in the Containment Zone.

1. Metro rail services will start from September 7; From 21 September, political, religious programs will be held with a limit of 100 people; Schools and colleges will remain closed

2. Schools and colleges will not be fully opened yet, but from September 21 to 9, children from 9th to 12th will be able to take guidance from teachers; Written approval of parents required