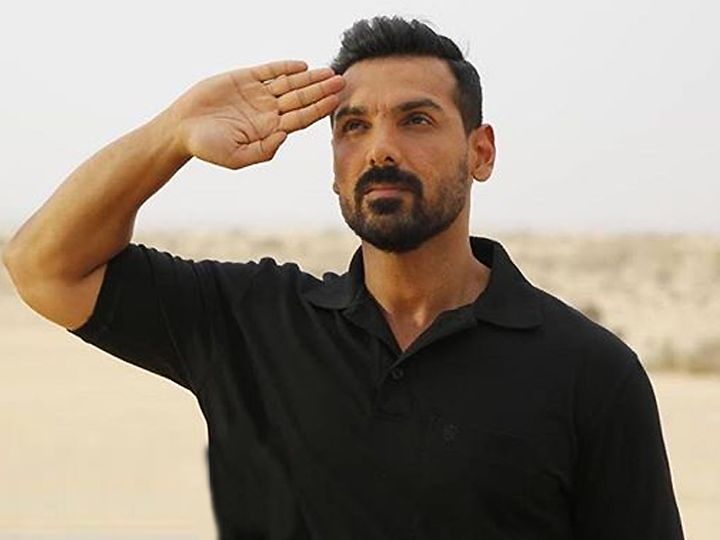 Apart from Akshay Kumar, John Abraham is the only actor who gave his dates to the film makers amid the lockdown. John Abraham is performing 'Gurkha' with Nikhil Advani's banner besides 'Mumbai Saga' and 'Satyamev Jayate 2'. Which will be based on the story of the army's Gurkha regiment. Sources associated with Nikhil Advani's production told that the defense ministry has been informed about the character's sketch and story in the film.

An official associated with the production said, “In the phase of lockdown, the necessary formalities for obtaining permission from the Defense Ministry have been completed. Now the film has to get the green signal from their side, that the department has no objection to the manner in which the Gorkha Regiment will be shown in the film.

The schedule will be decided to start shooting of the film only after getting permission from the Ministry of Defense. The people of the production do not want to face any kind of objection of the ministry in future.

These days there was a dispute about 'Gunjan Saxena: The Kargil Girl' and many years ago 'Airlift' and they had to face the displeasure of the concerned departments. While Imran Hashmi's 'Capt Nawab' was closed due to lack of finance and delayed response from the Ministry of Defense.

In fact, after the release of 'Airlift', several bureaucrats of the State Department had objected that the facts in the film have been tampered with in the name of Creative Liberty. On this, the film's maker Raja Krishna Menon said on record that they had sent the script and letter to the Ministry of External Affairs before going to the shoot, but did not get the answers despite waiting for several weeks. The team was forced to go on a shoot.

'Gunjan Saxena: The Kargil Girl' is also facing the displeasure of the Air Force and a former woman air force officer has openly accused her of presenting false facts in films. However, in his earlier interviews, his stand was reversing exactly.

John Abraham and Nikhil Advani do not want such controversy. Then he wants to get all the permission from the Defense Ministry before going on the shoot of 'Gorkha'. We also tried to contact Nikhil Advani about this. But till the time of writing the news, official reply was yet to be received from them.