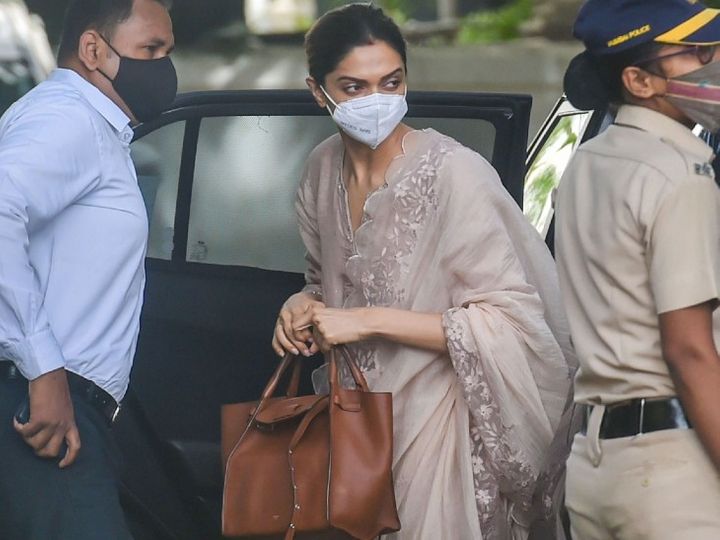 This picture is of actress Deepika Padukone while visiting NCB Guest House. They have also been asked to undergo tests.

20 officers and employees of the Narcotics Control Bureau (NCB) investigating the drugs angle in the case of actor Sushant Singh Rajput have become corona positive. Following the report on Monday evening, NCB officials from Ahmedabad, Indore, Bangalore and Chennai have been called to Mumbai. If sources are to be believed, many big officials are also among those who are Corona positive. Officers from outside Mumbai have been quarantined in a guest house.

According to the NCB source, all the people the team has questioned or met during the last one week have all been asked to get the Kovid test done. These include actress Deepika Padukone, Sara Ali Khan, Shraddha Kapoor and Rakul Preet Singh. All can get corona test done today or tomorrow. Sources also suggest that most people who have been infected have no symptoms.