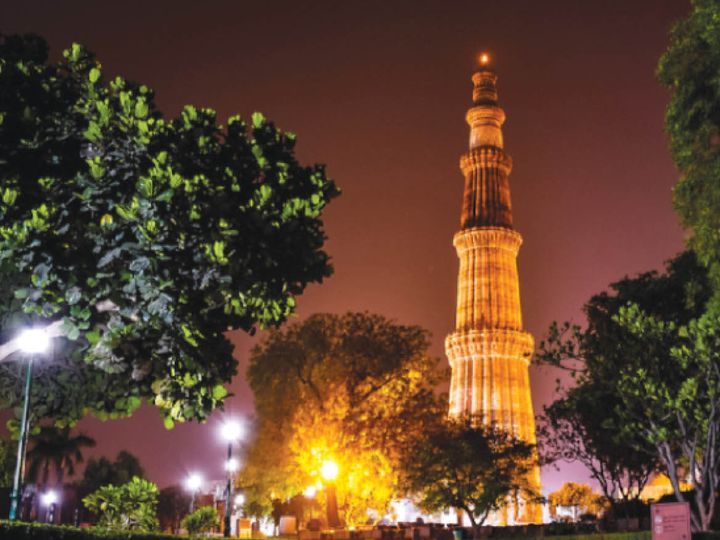 The monthly expenditure of 42.59 percent people living in the capital is less than Rs 10,000. At the same time, people spending more than 50 thousand is 1.66 percent. This information has appeared in the file report of the socio-economic survey of the Delhi government.

The survey was conducted by the Delhi government from November 2018 to November 2019. This report was prepared on a survey of 20.05 lakh households and 1.02 crore people. According to the report, the number of people who spend 10 to 25 thousand rupees is 47.31 percent. The people who spend 25 to 50 thousand are 8.44 percent.

Only 21.27 percent of the households in the capital have computers / laptops. Out of this 80.12 percent use internet connection at home. According to the survey, 93.83 percent in Delhi have a mobile phone. At the same time, 2.32 percent have both mobile and landline phones available.

One percent defecate in the open

According to the report, about one percent people still defecate in the open in Delhi. According to the survey, 93.34 percent of Delhi's households have toilets available in their premises. The toilet facility in the home premises is the highest in South West district at 98.22 percent.

Drinking water reaches 82% of the house

According to the survey, the Food and Supplies Department has issued ration cards to 40.78 percent households. Of these, only 85.98 percent take ration through ration card. The ration card holders of north-east Delhi take ration from the shop. Their percentage is 90.74.

6.59 percent have no vehicle