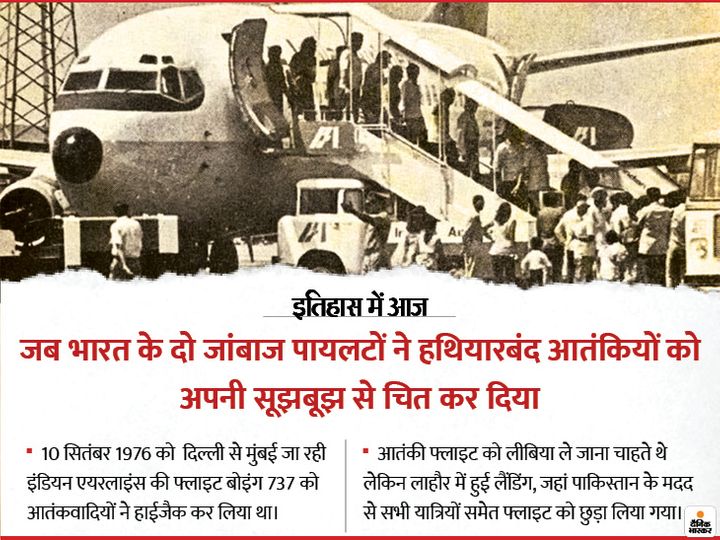 Whenever it comes to aircraft hijack in India, there is mention of Kandahar hijack or Neerja Bhanot. But, earlier in 1976, Indian Airlines aircraft was hijacked. Today's history is associated with the same hijack.

The ship commander BN Reddy and the co-pilot RS Yadav were driving. He was to stop at Jaipur and Aurangabad before Mumbai. Two people entered the cockpit as soon as take-off. He put a gun on Reddy's temple and set out to take the plane to Libya.

The pilots made excuses for fuel shortage. The aircraft took off to Lahore (Pakistan). Made an excuse not to have maps there. Pakistan authorities helped and arrested the terrorists by adding unconsciousness to food. On 11 September 1976, the aircraft returned to India carrying all passengers.

Birth of Ranjit Singh; Ranji Trophy is named after him 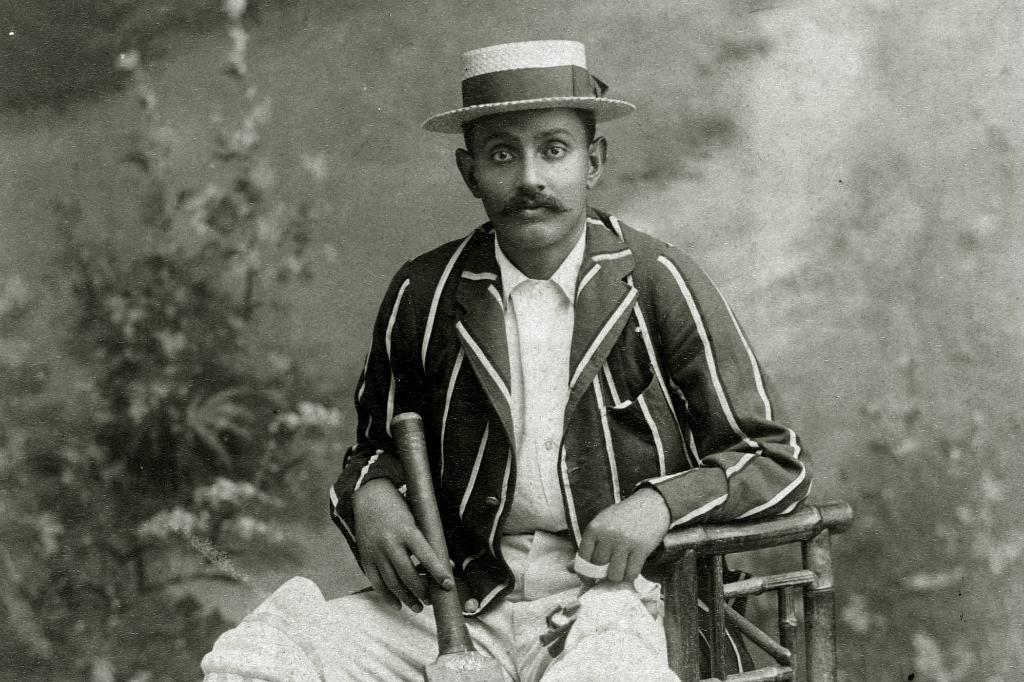 Sir Ranjit Singh Vibhaji Jadeja i.e. Ranji was born on 10 September 1872 in Nawanagar, Gujarat. It is in his name that Ranji Trophy is the biggest tournament of domestic cricket in our country. He was also the Maharaja of Nawanagar from 1907 to 1933. Ranji is India's first Test cricketer, who represented the English cricket team. He also played county cricket for Cambridge University and Sussex. Maharaja Bhupinder Singh of Patiala started the Ranji Trophy in 1935. Duleep Singh, nephew of Bhupinder Singh, also played first-class cricket in England and also represented the English cricket team. 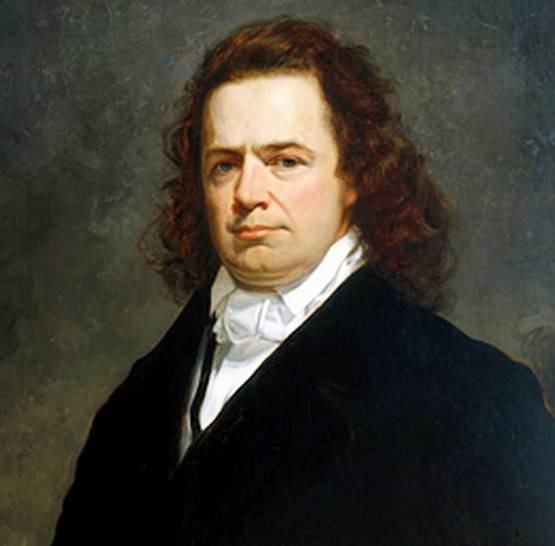 Today, different types of clothes are seen in the fashion of the world. But, would it have been possible without a sewing machine? Probably not. In 1835, Alloys Howe began work as a trainer in the US textile company. Worked hard by staying there and in 11 years, Alloy Howe had made a sewing machine. He patented it on 10 September 1846.