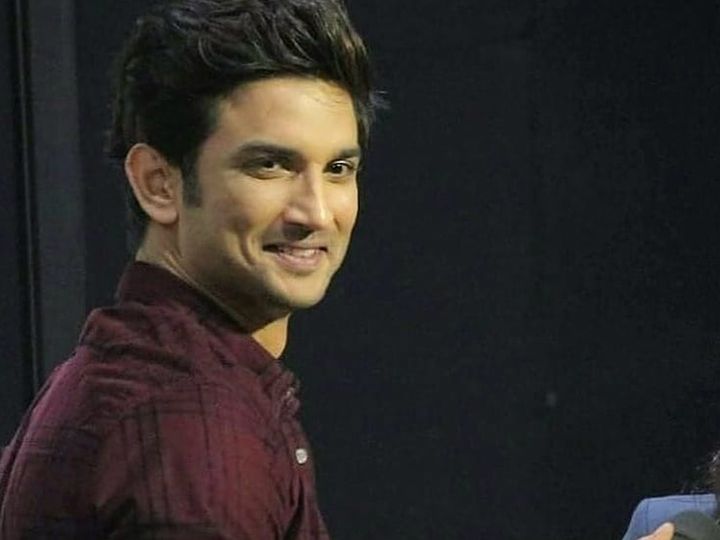 The special team of AIIMS doctors will submit their final report after 4 days i.e. on 20 September. After this, many layers of Sushant's case may be revealed whether he committed suicide, or he was killed. This team of AIIMS was investigating on the basis of postmortem report and viscera related to Sushant's death under the leadership of Dr. Sudhir Gupta on the direction of CBI.

According to the report of India Today, on the basis of this report, AIIMS doctors will also confirm whether they were killed by giving poison. This final report of Sushant has been prepared from the remaining 20 percent viscera. Which was kept in Kalina Forensic Lab of Mumbai. Earlier, 80 percent viscera was used during the postmortem report made by Mumbai Police.

Apart from this, the special investigation team of CBI which includes Nupur Prasad, Anil Yadav. They too have left for Delhi to report to their seniors. These two officers will also submit their brief investigation report so that they can get further leads in the case. The CBI team will also give details of whatever evidence has been collected and recorded the statements since August 22.

Work will be finished by Friday

Sources associated with the CBI claim that what the team found in the investigation is pointing to the suspected suicide. However, the investigation agency will still rely on the AIIMS report. Only then can it be said that Sushant committed suicide or whether he was killed. This report will be completed by Friday. The AIIMS team will return after giving the final report.