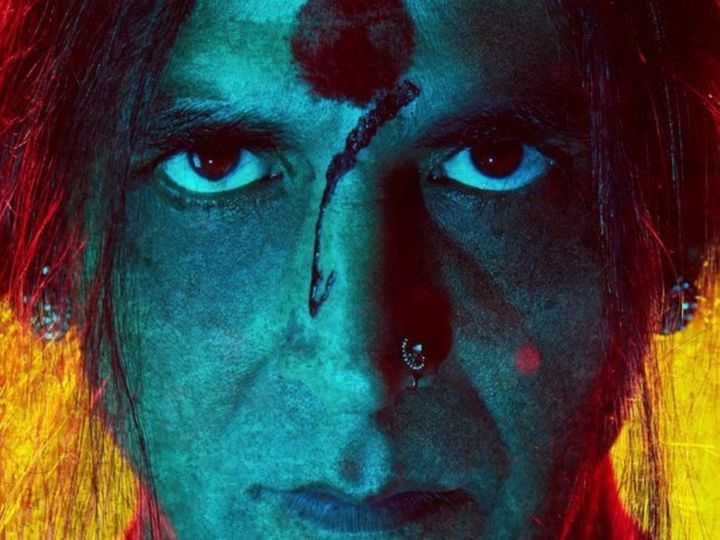 The release date of Akshay Kumar's upcoming film Laxmi Bomb was out on Wednesday. The film will stream OTT platform Disney Plus Hotstar on Monday, November 9 on Diwali Weekend, while Deepawali is on November 14.

It is being told that the date of November 9 has been fixed at the behest of Akshay Kumar. Sources said, 'Akshay has been a big contributor to his success. He has been considering number 9 very lucky for himself and has been releasing his films keeping in mind the number 9 in recent years. Therefore the same date has been kept for 'Lakshmi Bomb'.

Number 9 is a special connection

Akshay considers the number 9 as lucky because it is also his birth number. His birthday falls on 9 September. Therefore, they also charge 54 crores, the sum of which is also 9. At the time of Rowdy Rathod, he had asked for 9 crores, but later he got a total of 19 crores under profit sharing.

On the other hand, Hotstar agreed to release the film while waiting for the IPL to end. The final of the tournament will be played on 8 November. After which the film is expected to get the full benefit from the freed audience.

Date is also favorable for producers

Trade pundits say that anyway around Diwali people are busy in shopping and cleaning the house. In such a situation, the producers have been releasing the film four-five days before, not on Deepawali. If Akshay's look at his recent films, he has been keeping the number 9 in mind.

For example, 'Housefull 4' was released on October 25, the sum of which comes close to number 9. 'Good News' came on 27 December, Yoga 9 was also found here. His film '2 Point O' with Rajinikanth also came out two years ago on November 29, which also has 9.

On the other hand, there is also talk of opening of theaters from October. In such a situation, there is talk of another film 'Suryavanshi' coming on Deepawali. Now it comes on 9 November or on 13 November it will be a thing to see.