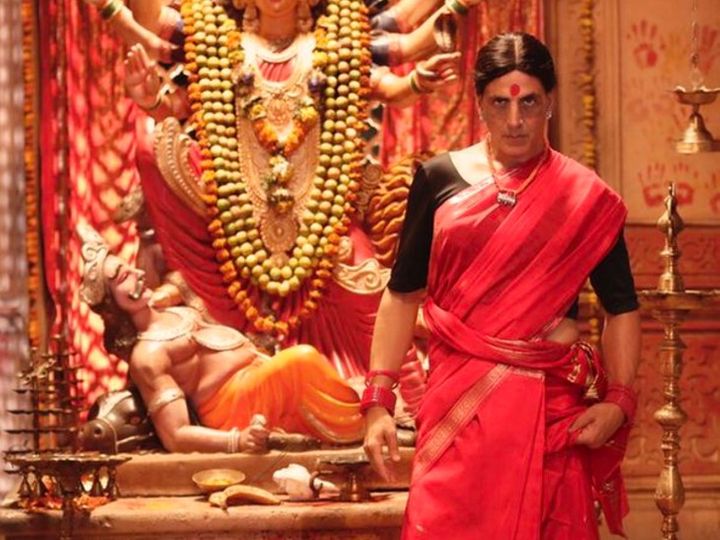 The release date of Akshay Kumar's upcoming horror-comedy film 'Laxmi Bomb' was announced on Wednesday. The film will be released on 9 November on a major OTT platform. A teaser of the film has also been released. In which the voice is heard in the background that from today onwards your name will be Lakshmana not Lakshmi.

While telling about this, Akshay wrote on social media, 'This Diwali your home will have a' bomb 'along with' Lakshmi '. #Laxmi Bomb is coming on November 9, only on Disney Plus Hotstar VIP. Get ready for a crazy ride, because #Ye Diwali Lakshmi Bomb Wali. ' In the teaser, it is written on the screen, when a person expelled from society becomes very violent.

This film is a Hindi remake of a Tamil film

Apart from Akshay Kumar, actors like Kiara Advani, Tusshar Kapoor, Sharad Kelkar, Ashwini Kalsekar will also be seen in the lead roles in this film. The film is directed by Raghav Lawrence and is a Hindi remake of the Tamil film Muni 2: Kanchana. The Lakshmi bomb was earlier scheduled to be released on 22 May 2020. But due to the lockdown caused by the corona epidemic, its release was postponed and now it will be released on 9 November.

On October 3 last year, Akshay shared his first look from the film, writing, 'Navratri is about bowing to the inner goddess and celebrating her limitless powers. On this auspicious occasion, I am sharing my look with you as Lakshmi. A role that I have both excitement and nervousness … but then life starts where our comfort zone ends. '

Navratri is about bowing to the inner goddess and celebrating your limitless strength. On this auspicious occasion, I am sharing with you my look as Laxmmi.A character I am both excited and nervous about … but then life begins at the end of our comfort zone … isn't it? #LaxmmiBomb pic.twitter.com/TmL9U1OXdk