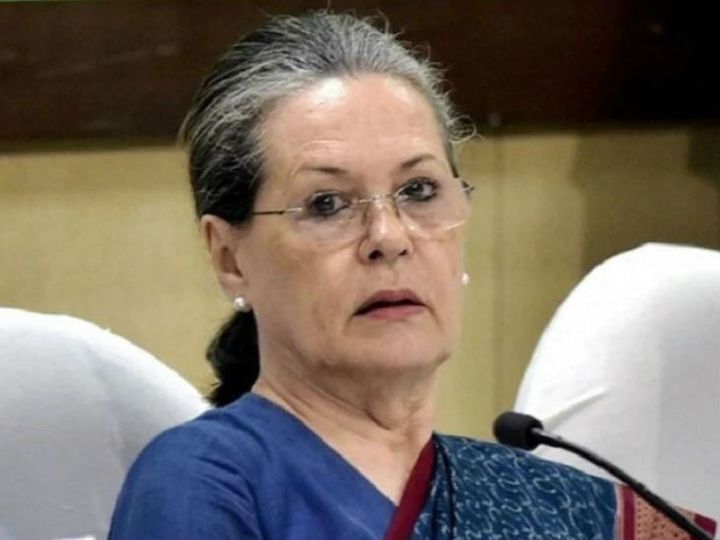 The dispute on the letter of 23 leaders in the Congress has not stopped yet. Meanwhile, a new letter has come as a challenge to the party. This time questions have arisen from Uttar Pradesh. According to sources, last year, 9 senior leaders expelled from the Congress have written a letter to Sonia Gandhi asking them to work above family's fascination. Those who wrote the letter include 2 prominent leaders, former MP Santosh Singh and former minister Satyadev Tripathi.

'Congress's worst phase in UP'
It has been said in the letter that Soniaji should save the party from being a part of history. Work above family's fascination. Re-establish the party's democratic traditions. The party is going through its worst phase in UP. It is feared that the in-charge of UP Congress (Priyanka Gandhi) has not told you about the current situation.

Those who do not even know the ideology of the party, were given the responsibility
“We have been seeking an appointment to meet you for almost a year, but are denied. We appealed against our expulsion. The Central Discipline Committee did not get time to consider it. Those in party posts Is occupied by those working on a salary basis. They are not even the primary members of the party. These leaders are not familiar with the ideology of the party, but they are tasked to give direction to the party in UP. These people Measuring the performance of the leaders, who stood like a rock with the Congress during the 1977–80 crisis. “

Which was the stronghold of UP Congress, now there is a possibility of big loss
“The democratic norms are being dismantled. Senior leaders are being targeted. They are being insulted. In fact, we came to know about our expulsion from the media, which was a matter of new work culture in the state unit. Leaders have warned that the Congress will suffer a major loss in UP, which once used to be the party's stronghold, if blinded by current affairs.