Anupam Kher remembers first Kashmiri Hindu who was killed by Islamic fundamentalists 31 years ago: September 14, 1989 marks the beginning of atrocities on Kashmiri Hindus they suffered at the hands of terrorists | Anupam Kher recalled the first Kashmiri Pandit killed at the hands of terrorists 31 years ago, he said – It was from here that a long series of atrocities on Hindus started in the valley 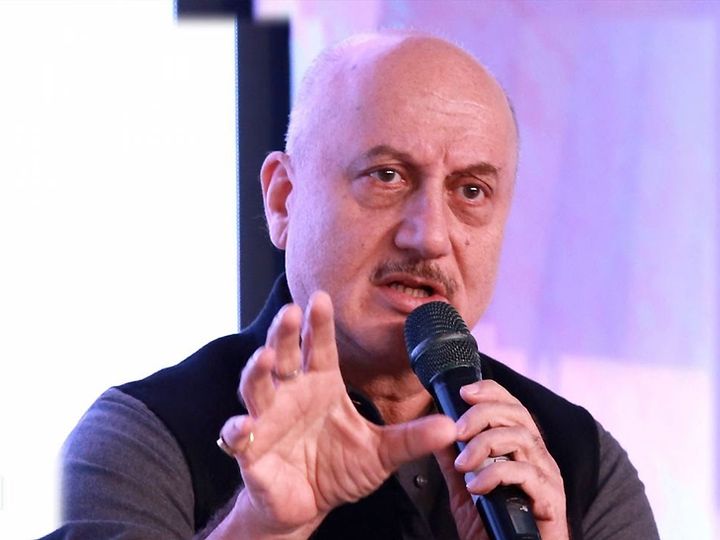 Anupam Kher paid tribute to Pandit Tika Lal Taplu, who was killed in Kashmir on 14 September 1989, 31 years ago.

Veteran actor Anupam Kher and filmmaker Ashok Pandit on Monday recalled social media Teeka Lal Taplu, who was killed by terrorists in Kashmir 31 years ago through social media. There was a period of violence against Kashmiri Pandits and Hindus after the killing of Tapu. Kashmiri Hindus celebrate this day as Martyr's Day.

Anupam Kher wrote in his tweet, '39 years ago, 59-year-old social worker Shri Tika Lal Taplu ji was murdered by terrorists in Srinagar on September 14. And here began a long period of persecution of Kashmiri Pandits Continuation. Even if these wounds are healed. But it is not forgotten and should not be forgotten. #KPMartyrsDay '

In his tweet, Kher had described the incident as occurring 39 years ago, although the incident took place on 14 September 1989. After which he wrote 31 years * in another tweet to correct his mistake.

Filmmaker Ashok Pandit also paid tribute to Tappu by remembering him through social media. In his tweet, he wrote, 'I am remembering and paying tribute to all my Kashmiri Hindu siblings who were killed in Kashmir for being Indian. Which started today on 14 September 1989, when Kashmiri Hindu Teeka Lal Taplu was killed by Islamic fundamentalists in front of his house. #KPMartyrsday '

Pandit Tika Lal Taplu, a well-known lawyer and an executive member of a major political party, was murdered by terrorists outside his house on the same day. This incident rocked the entire community living in peace and harmony for generations there.

After a few days, notices were put on their houses there, in which they were asked to leave the valley. Those people made a list of names, after which mass murders and rapes and torture took place.

After these killings, the Hindus were racially annihilated in the Kashmir Valley, due to which they had to flee there. 3 lakh Kashmiri Hindus were forcibly forced to leave their homes and live as refugees in their own country. Thousands of people had to take refuge in the migrant camps and many are still staying there.