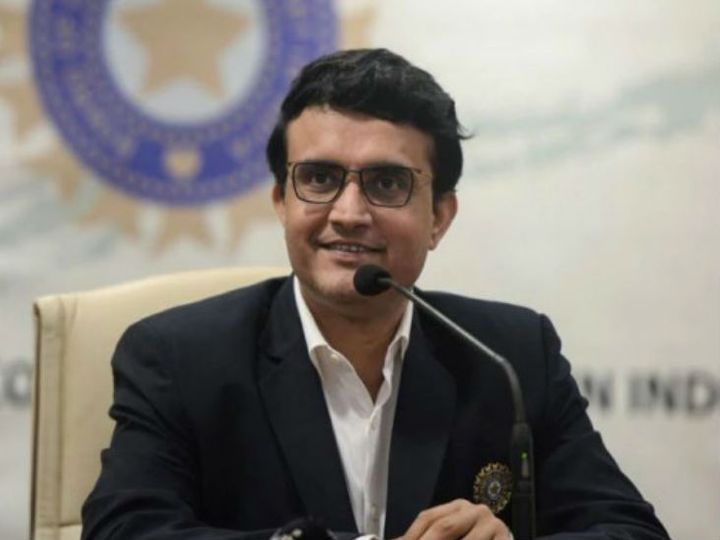 BCCI President Sourav Ganguly said on Thursday that it is true that the IPL schedule has been slightly delayed this time. -File photo

The schedule of the Indian Premier League (IPL) should be released on Friday. This was said by BCCI President Sourav Ganguly on Thursday. He said- We understand that the schedule was late. It is on the verge of being ready. It should be released by Friday. Ganguly said this in a conversation with the news channel.

It is expected that the first match of the IPL will be played between the last time champions Mumbai Indians and runner-up team Chennai Super Kings on 19 September. Meanwhile, BCCI Senior Medical Officer Corona present in UAE has been found infected.

This is not a big issue because they do not have any kind of symptoms: officials

The board official said that it is true that one member of our medical team is corona infected. This is not a major issue as they do not have any symptoms and they are currently kept in isolation. His health is being monitored. They were not in contact with anyone and are feared to be infected during their UAE arrival.

IPL matches will be as per schedule: Trainer Arun Dhumal

On Wednesday, BCCI Trainer Arun Dhumal had said that the matches of the IPL will be according to schedule. The league will be played from 19 September to 10 November. All its matches will be played in the UAE's three cities – Dubai, Abu Dhabi and Sharjah. For the first time the league finals will take place on Week-Day (Tuesday) instead of Weekend. The matches in the afternoon and evening will start half an hour earlier.

On August 29, the BCCI reported 13 people, including 2 players, to be corona positive. However, the board did not disclose the names of the players and the team. However, it was stated in media reports that the players and support staff whose corona report came positive are all from Chennai Super Kings.

The board has given Bluetooth badges for contact tracing to players, officials to monitor Corona infection in the IPL. Family members who come to the UAE along with the players are also required to wear this badge. At the same time, a health app has also been prepared, in which everyone has to give information about body temperature daily.

1. The report claimed – Raina was angry at not getting a hotel room like Dhoni; CSK said – Succeeding their heads and speaking

2. How will the departure of Suresh Raina affect the Chennai team? The role of these players can change in the team