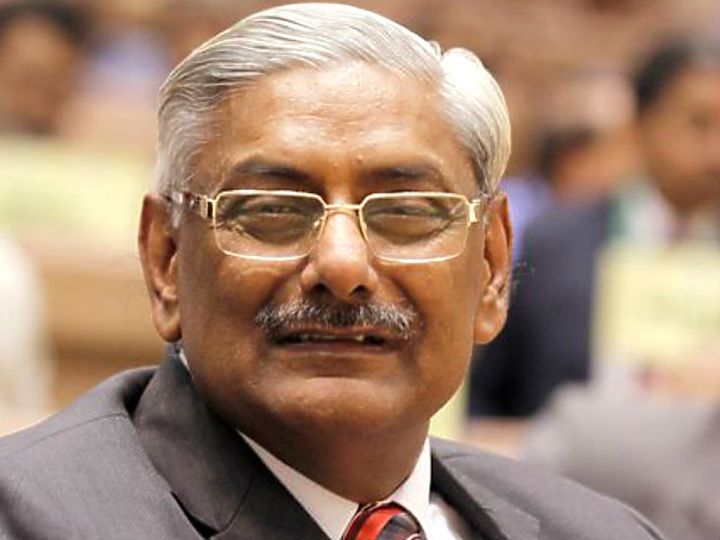 (Pawan Kumar) Supreme Court Justice Arun Mishra is retiring on September 2. In his final decision, he issued orders to protect the Shivalinga of the Mahakaleshwar temple in Ujjain on Tuesday. Guidelines were issued for the entry of devotees into the temple and the rescue of Shivalinga. Remembering Lord Shiva, Justice Mishra told his fellow judges that by the grace of Mahadev this final decision was also taken.

On Monday, he ruled in four cases, including the Prashant Bhushan contempt case. On July 7, 2014, Arun Mishra, who became a judge in the Supreme Court, has heard many important decisions like giving equal rights in ancestral property to daughters.

In fact, a petition was filed in the Supreme Court in 2017 regarding the damage caused to Shiva lingam due to worship and Bhasma Aarti at Mahakaleshwar Temple. In this, a guideline was issued to protect the Shivalinga from harm. The court had issued several guidelines regarding the method of worship in the case. It was said that devotees will not offer more than half a liter of water in the temple, the water should be of RO only. During Bhasma Aarti the Shivling should be covered with cotton cloth.

Devotees will offer limited quantities of milk and panchamrit for the consecration. Fans should be installed in the sanctum sanctorum of the temple. Khandasari should be used and after 5 pm there should be only dry worship in the temple. The court also said ban on Bhasma Aarti. But later the court said that it is not the job of the court to decide how to worship God and offer service. It is the responsibility of the temple management to decide this.