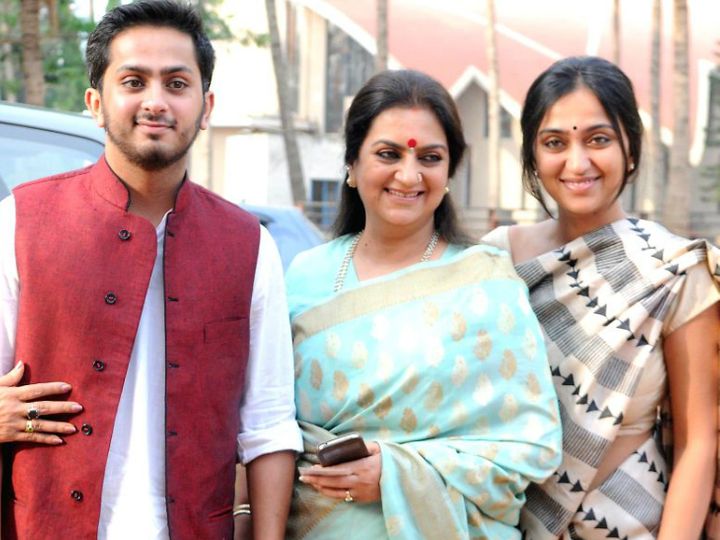 There have been more than 7 arrests in the Sandalwood drugs case in the past. The Central Crime Bureau CCB police on Tuesday issued a search warrant to search the house of Aditya Alva. After that, the house of Lives in Hebbal was searched at the house of former Karnataka minister Jeevaraj Alva. Significantly, Aditya has been charged in the drugs syndicate.

Aditya is far from the reach of police

Regarding Aditya, the CCB source says that he has a very close relationship with the main accused and had also gone to three parties. Aditya has also been charged in a drug case lodged at the Kottanpet police station. Apart from this, Aditya also participated in many other parties where Ragini was also there. After getting this information, the police tried to apprehend Aditya, but so far they have failed.

The case is going on since 21 August

It is being said that Aditya keeps changing his hiding place and before that he switched off his phone. The story of the Sandalwood drug scandal came to light when producer-director Indrajit Lankesh came to the CCB to inform that drugs were going on in the Kannada film industry. Lankesh had taken the names of 15 people.

From two actresses to custody

On Monday, the Bangalore court sent actress Ragini Dwivedi to 14-day judicial custody for questioning in the drugs case. Sanjana Galrani has been sent to police remand for 3 days. In addition to Ragini, Sanjana 11 days ago, Loom Paper Samba, Rahul, Niaz Ranka, Viren, Ravi Shankar have been arrested under the connection of drug case. All these are being questioned. Apart from this, ED has also started investigating the case from Hawala Angle.