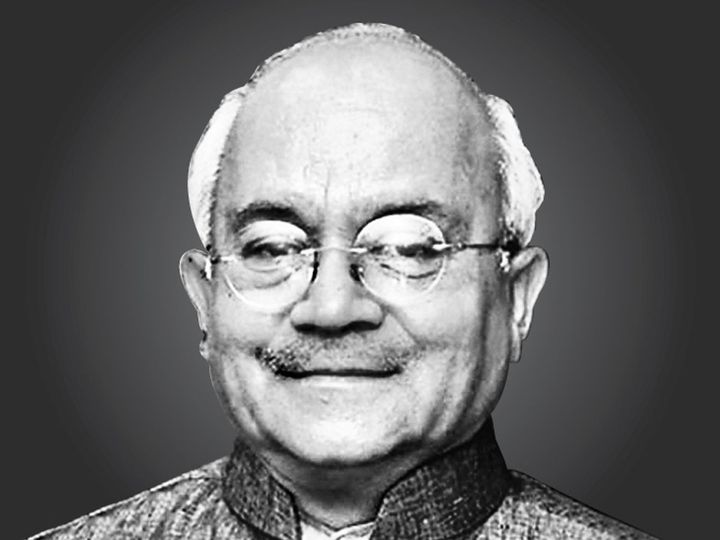 One of the reasons for this Chinese courtesy may be that India has occupied the hills of Chushul region south of Pengong Lake in the last one-and-a-half weeks. The message has reached China that India is not going to suppress.

The two defense ministers must reiterate their government's earlier stance. But all matters offered to be resolved by negotiation. The soldiers of India have been sacrificed and the sense of vengeance has increased in India. In spite of this, Defense Minister Rajnath Singh presented his speech well.

The Chinese defense minister and his sitting officers were greatly affected by the fact that Rajnathji quoted the historical statement of the Chinese philosopher Confucius for peace between the two countries. Perhaps the result of this is that in the next two-three days, the External Affairs Minister of India Jaishankar will meet the Chinese Foreign Minister in Moscow.

The Chinese defense minister holds a high position in the Communist Party of China and Rajnath is also the senior-most in the Modi cabinet. He has also been the President of BJP. Similarly, Wei Fenghe is considered close to Chinese President Xi Jinping.

So far, our Foreign Minister and National Security Advisor have spoken to Chinese leaders several times, but the said dialogue in Moscow will have some better effect. It is not impossible, as I have been saying from the beginning, that there can now be a direct talk between India's Prime Minister Narendra Modi and Chinese President Xi Chin Fing on ensuring the entire India-China frontier.

It is true that the people of both India and China are in a tizzy, but the leaders of both countries know that if there was a war on the frontier, it would be more disastrous for both of them than 1962. Top leaders of both countries have not said anything provocative yet. This does not mean that India will quietly tolerate Chinese encroachment. There is no shortage in India's military preparedness.

Along with military preparations, India is also showing full diplomacy. What is the proof of our defense minister's sudden arrival in Iran? Here, China has had tremendous breaches with Iran. One-and-a-half months ago, the world came to know that China will now invest 400 billion dollars in Iran. What is the goal of this Chinese investment in the next 25 years? Make Iran a pawn like Pakistan too. He will build roads, railways, ports, schools and hospitals in Iran.

He will assist in training, weapons, espionage information etc. to the Iranian army. Its goal is to have a barricade against the US and its friends Israel, Saudi Arabia and the United Arab Emirates. China would also like to air the opponents of America – Palestine, Syria and Turkey etc. Nowadays America is becoming more hostile to China than it is to Iran. The Trump administration has again imposed sanctions on Iran over the nuclear issue. China wants to take advantage of this.

This Chinese diplomatic roundabout may prove dangerous to India, although this is apparently not being said. The task of building the Chahbahar port and Chahbahar-Zahidan road of Iran may fall into disarray. The system of movement from the five nations of Central Asia through Iran may hang in the balance. China would like India to be deprived of its use of the Zaranj-Dilaram road to reach Afghanistan.

China may also hit the back of the Taliban to increase Pak's dominance. China would like to have a nexus between Shia Iran and Sunni Pakistan. This visit of our Defense Minister to Iran has been done with the view of resolving all these apprehensions. Iran's relations with America are very bad and nowadays America's relations with India are very good. Despite this, India's Defense Minister and Foreign Minister are talking to Iranian leaders, what does it mean? Isn't it that India is not a hanger. He considers the protection of his national interests paramount. (These are the author's own views)