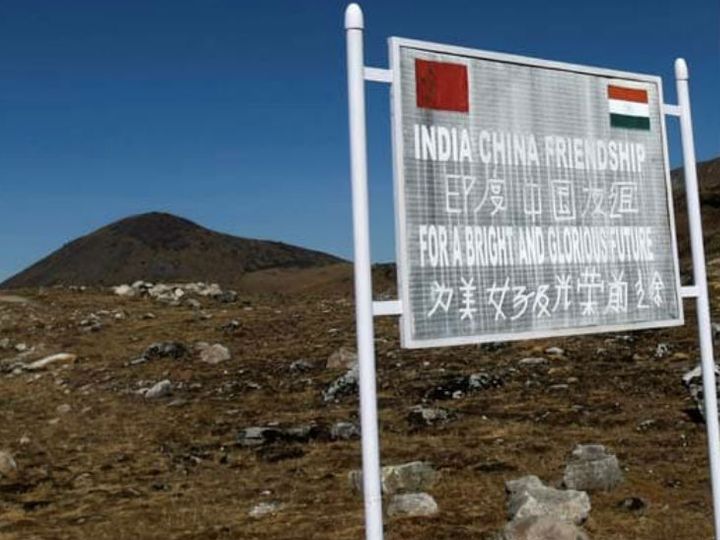 On September 5, the Congress MLA from Arunachal had claimed that these youths have been abducted by Chinese soldiers. He also named the names of the youth. (File photo)

Five youths who disappeared from Arunachal 4 days ago are in the border of China. Union Minister Kiran Rijiju on Tuesday informed that the Chinese Army has confirmed that these youths of Arunachal have met in their border. Negotiations and procedures have started from the Chinese side to bring back these youths.

China's PLA has responded to the hotline message sent by Indian Army. They have confirmed that the missing youths from Arunachal Pradesh have been found by their side. Further modalities to handover the persons to our authority is being worked out.

China responded after a message on the hotline

Kiran Rijiju had tweeted on Sunday that Chinese soldiers have been sent a message on the hotline asking for information about the missing youth. After this, the Chinese Army has informed the Government of India about this on Tuesday.

According to reports, the relatives of the missing youth had told that these people were carrying the necessary goods for the personnel patrolling the McMahon line (Long Range Reconnaissance Petrol ie LRRPs). They were included in the surveillance team as porters. His age was between 18 and 20 years. The family had expressed apprehension that the youth may have wandered away from the watchdog while searching for traditional herbs in the hills.

On September 5, Arunachal Congress MLA Ninong Ering claimed on Twitter that 5 people were abducted by the Chinese military. They named the boys as Tok Singkam, Prasat Ringling, Dongtu Ibia, Tanu Baker and Nagaru Diri. Ering said that Chinese soldiers have abducted five boys living in Nacho town. He appealed to Defense Minister Rajnath Singh that the five boys should be safely returned.

All the five abducted boys belong to the Tagin community. According to Ering's claim, these were picked up by the Chinese troops from the forest of the Nacho region. This area falls in Subansiri district.

Up News: Two youths attacked on policemen after challaned in Meerut – UP: Police challaned for not wearing helmets, youth attacked and beheaded soldier