clone trains to start from 21st September on specific routes, these services will be in addition to Sharmik Special and Special trains | 40 clone trains will be run from 21 September, 10 days before tickets can be booked; Fare will be equal to Humsafar Express 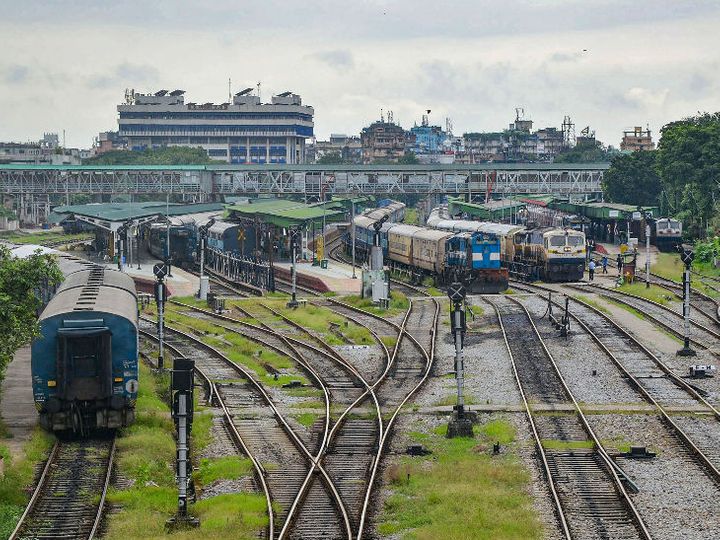 To travel in two cloned trains running between Lucknow and Delhi, one has to pay the same fare as Jan Shatabdi Express.- File Photo

Indian Railways is running 40 clone trains from 21 September. The schedule of these trains has been released. In order to get rid of the waiting list, the Ministry of Railways has decided to run clone trains. These services will be in addition to labor and special trains. Out of these, the fare of 38 trains will be equal to Humsafar Express. 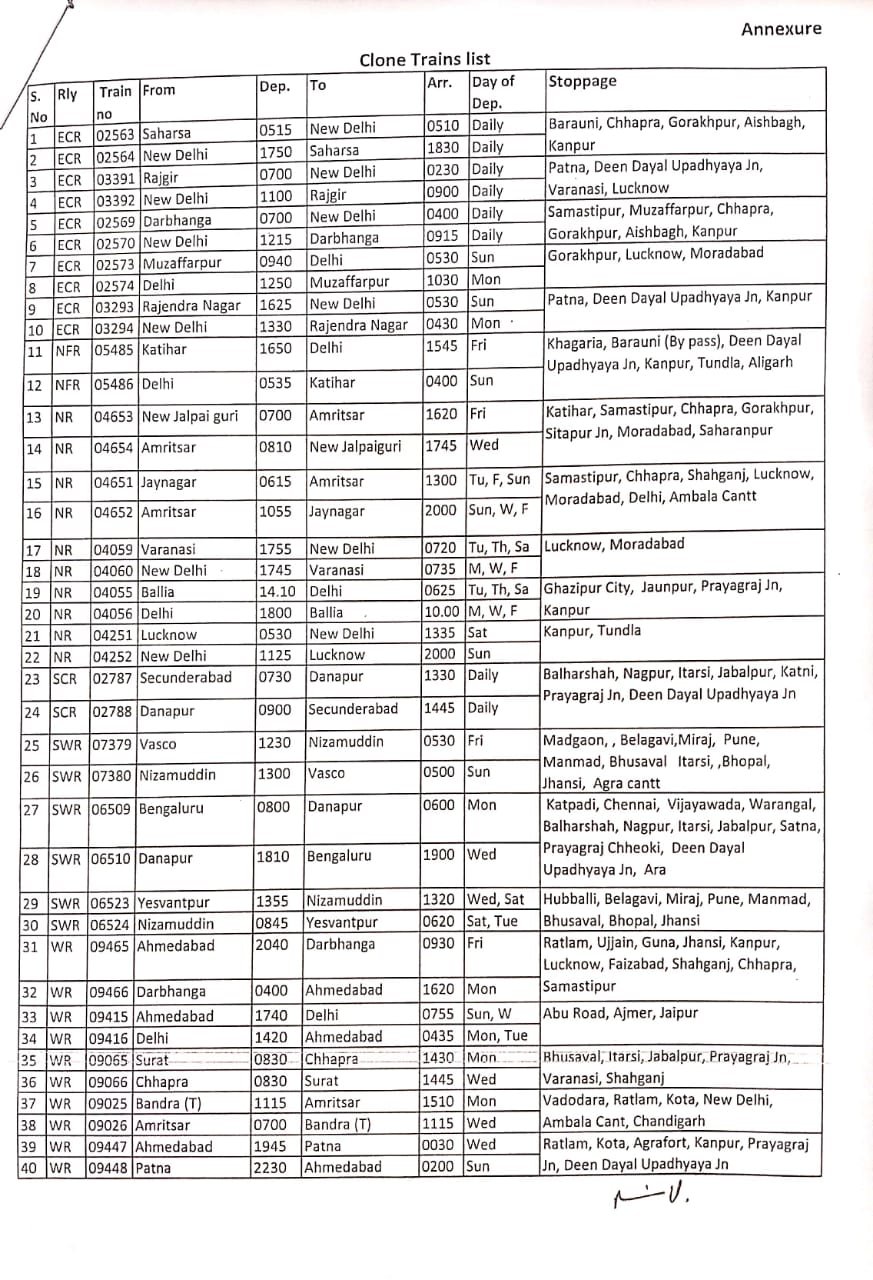 To travel in two cloned trains running between Lucknow and Delhi, one has to pay the same fare as Jan Shatabdi Express. Tickets can be booked 10 days in advance in these trains. Their stoppage will also be limited. It will stop at the operational halts and divisional headquarters only in the route.

Workers' special trains were run from May 1

What is Clone Train?

For trains where waiting list will be longer, another train will be run. It is named Clone Train. This clone train will run before the actual train to accommodate most passengers.