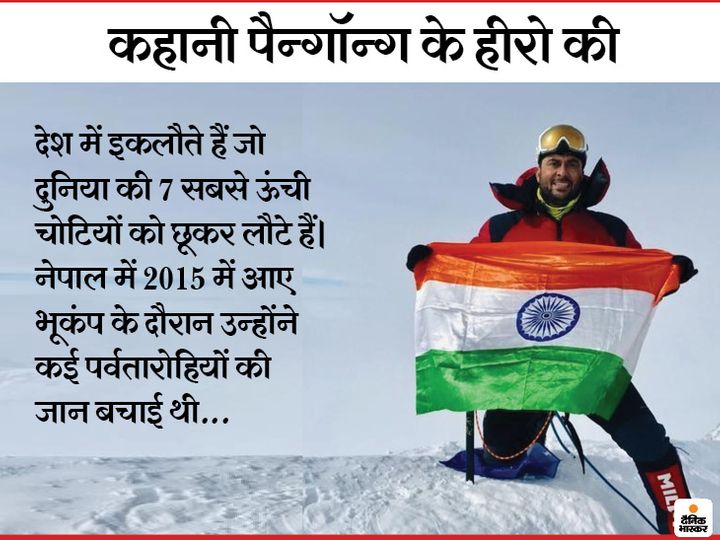 Colonel Ranbir Singh Jamwal. They have conquered Everest three times. There are only one in the country who have returned after touching the seven highest peaks of the world. Today he is mentioned because he is the one who has taken the Indian Army to the peaks of Pangong area last month, which has shocked China.

He was deployed by the Army to take strategic positions on Black Top, Helmet Top, Gurung Hill, Mukabari Hill, Magar Hill. Reaching these areas with a height of 18 thousand feet was a big challenge. These are areas where oxygen is low, enemies climbing and in front. This was the reason that Colonel Ranbir Singh Jamwal, one of the best mountaineers in the country and the world, was selected for this important mission. 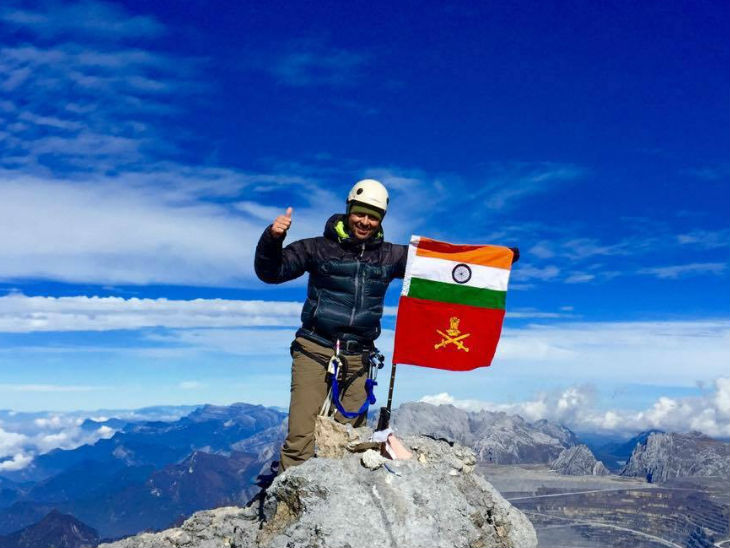 Colonel Jamwal lost his finger due to a frost bite while climbing Mount Mana in Uttarakhand in 2009. Then they were trapped in an icy storm at an altitude of 23 thousand feet for seven hours.

Colonel Jamwal was given a Leh posting in February itself. They were constantly preparing for this difficult climb with the soldiers of Special Forces ie Tutu Regiment. This preparation was going on since February. This mission was carried out last month. When Colonel Jamwal reached the top with his team, it was extremely cold. The temperature used to go up to minus 10-15 degrees during the night.

This mission was also challenging because only a select few of our troops have reached that place. This is the reason why he and his team get a chance to sleep for one or two hours, while having to do 20-20 hours of duty. The army is keeping vigil 24 hours in these areas, because there is China in front and anyone can act.

Due to this vigil on the night of 29-30 August, the Indian Army has been able to compete with China and the credit has also come to Colonel Jamwal. The challenge of the area can be gauged from the fact that the army does not even have water to drink. Barely water and other goods are being transported through the porter. 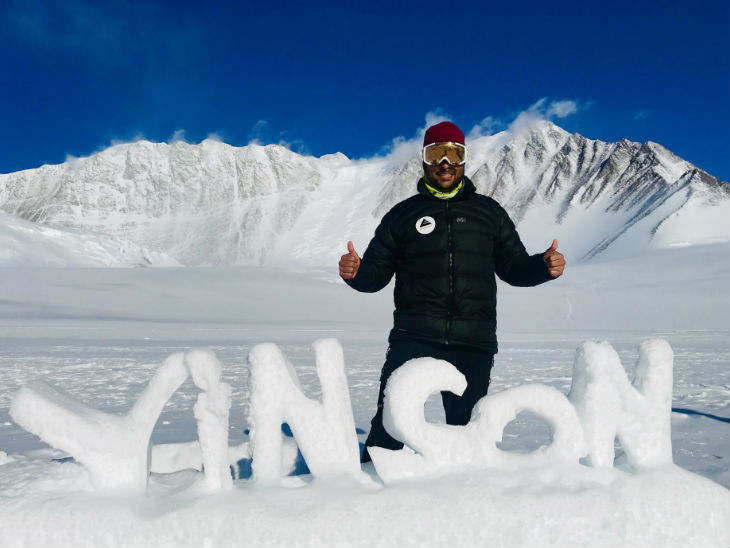 In 2019, he climbed Mountain Vinson in Antarctica. Vinson's height is about 5000 meters.

In the last few days, the Indian Army has strengthened its position in Spangur Gap, Rejung Pass, Raking Pass in Pangong area, due to which we will now be able to keep an eye on all the activities of China in this area of ​​Ladakh. Not only this, important military camps of China are also in our firing range.

Colonel Jamwal was recruited in the Jat Regiment of the Army as a soldier. He was earlier in the adventure node of the Army in Delhi. He has been an instructor in the Army's High Altitude Warfare School. Soldiers are trained in this school before posting in important areas of Siachen and Ladakh. Ranbir Singh Jamwal, who hails from Jammu, has received the Tenzing Norgay Award in 2013, the highest honor for climbers. His father was also in the army. 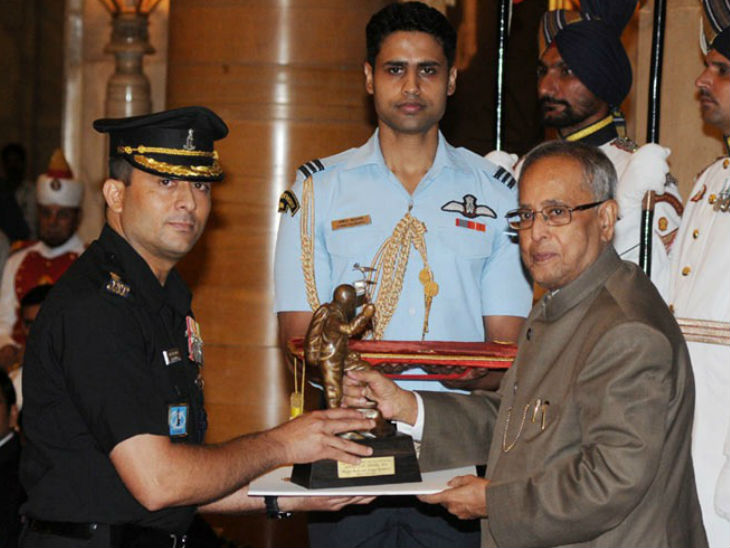 When an earthquake struck Nepal in April 2015, Jamwal was with his team at the Everest Bais Camp. The earthquake killed 22 climbers and Sherpas present at the base camp. However, Colonel Jamwal's team was safe in it and later they conducted a rescue operation there and saved many lives.

Colonel Jamwal lost his finger due to a frost bite while climbing Mount Mana in Uttarakhand in 2009. During that time, he was trapped in an icy storm at an altitude of 23 thousand feet for 7 hours. The ropes he had set for the climbers were buried in the snow. In 2011, he was also the leader of the Indian Army's Woman Climbers team.

1. The challenge of Indo-China war in winter: 'Those bodies were frozen with weapons, if we pulled weapons, pieces of the body would also come out'.

2. The situation of India-China border / story of Leh city which has not been able to complete its sleep for three nights amid the sound of fighter jet flying in the air.

3. Report from the house of the Special Forces Martyr / A day ago Neema Tenzin said on phone, “My life is in danger in Chushul, worshiping for me, at 3 o'clock the army brought news of his martyrdom.

4. Vegetables for the Army in minus 40 degrees / Cereals will be grown in the bunker to eat for the army deployed on the China border, under ground fruit storage will become a bunker if needed.