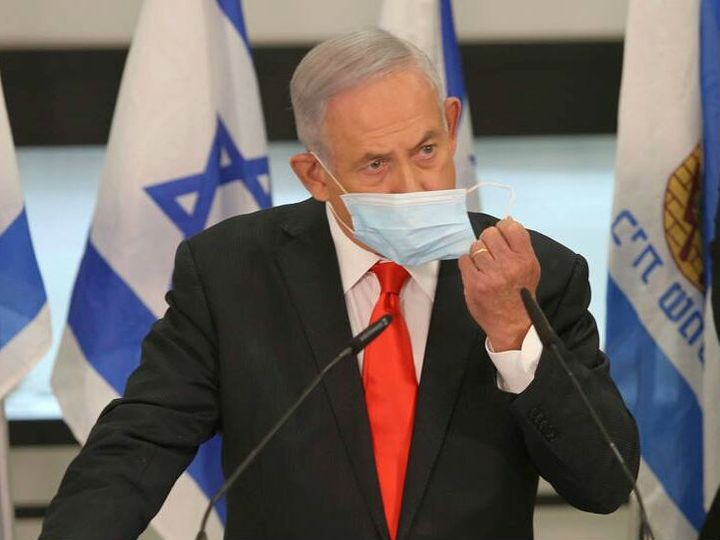 Israeli Prime Minister Benjamin Netanyahu announced a nationwide lockdown on Sunday. Israel is the first country in the world to do so.

So far, 29 million 80 thousand 905 people have been infected with Coronavirus in the world. 9 lakh 28 thousand 265 people have lost their lives. The good thing is that 2 crore 10 lakh 26 thousand 766 people have also been cured. These figures are taken from worldometers.info/coronavirus/.

Israeli Prime Minister Benjamin Netanyahu announced a nationwide lockdown Sunday for three weeks. This lockdown will come into effect from Friday. With this, Israel has become the first country in the world to put lockdown again. This decision has been taken in view of the increasing cases in the country. During this time people will have to live within 500 meters of their house. However, they can go to work for a limited time.

Corona has the highest effect in these 10 countries

On Sunday in Melbourne, Australia, people demonstrated against the government in a hotspot area. People were angry with the work being done by the government to prevent infection. The protesters threw fruits and vegetables at the police. Police have arrested 74 people and fined 176 people for breaking the rules related to the epidemic. Police said about 250 people were involved in the demonstration. 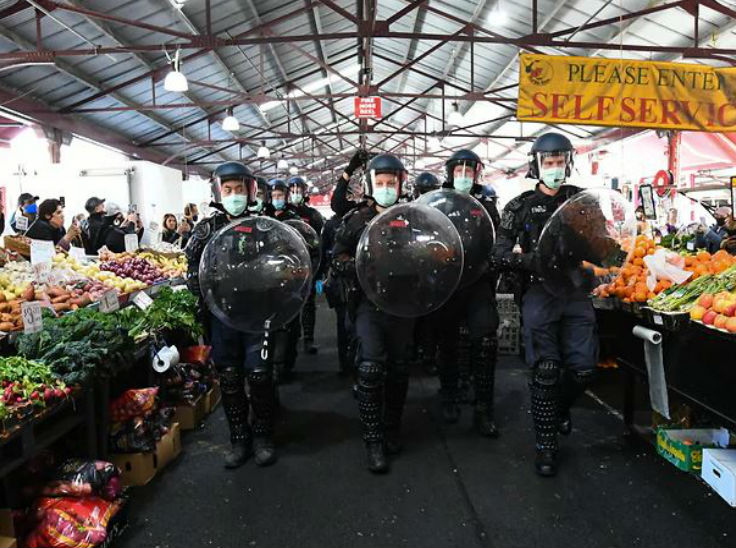 Saudi Arabia: International flights approved
Saudi Arabia has announced the removal of restrictions on international flights from Tuesday. After about 6 months, flights from some other countries will be approved to enter the country. After 1 January, Saudi Arabia will also lift restrictions on the movement of the people of its country by road and sea. The government has said that its date will be announced in December. With this, people from other countries with valid visas can also come to Saudi, but for this they will have to show a certificate of not getting infection.