CSK MI IPL UAE 2020: Performance Records Review of 8 Indian Premier League (IPL) Teams; Mumbai Indians To Chennai Super Kings | Of the 12 tournaments held so far, 7 were in Mumbai and Chennai; Delhi is the only team which could not reach the final once 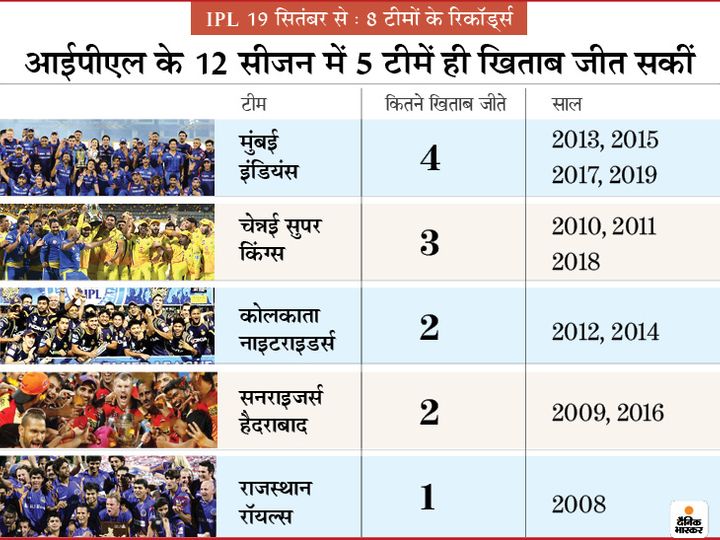 CSK played finals 8 times at most

Watch all 8 teams of IPL in 8 graphics so far… 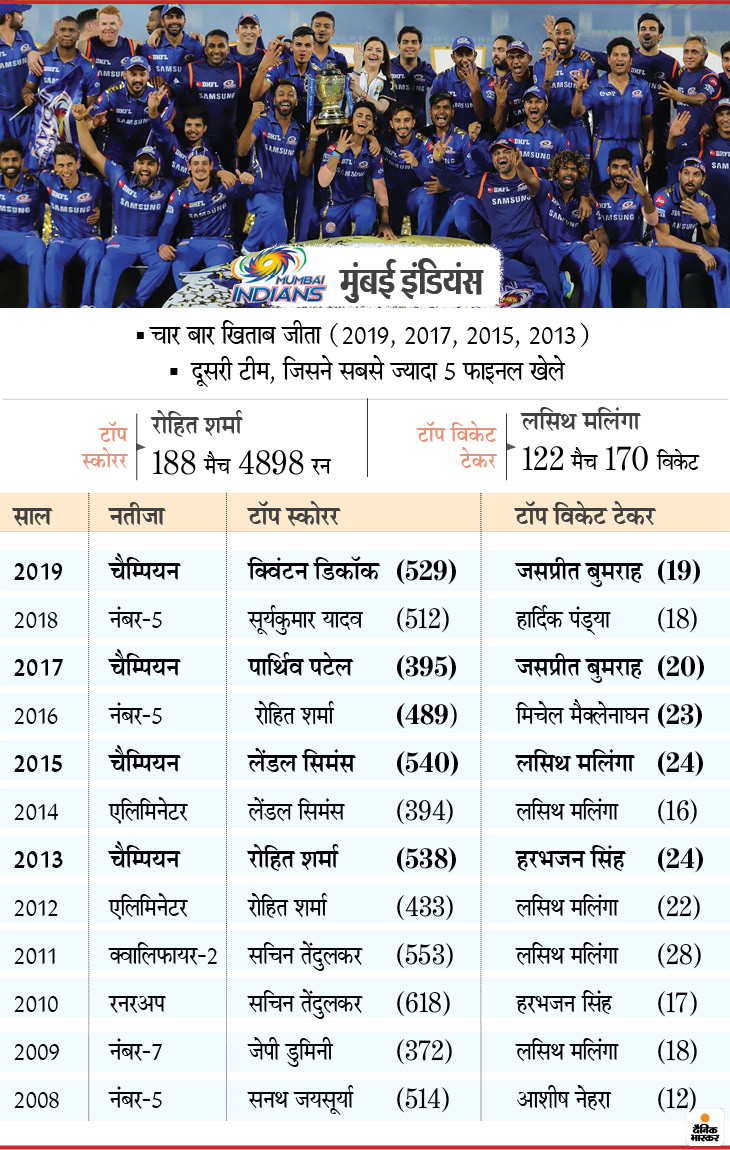 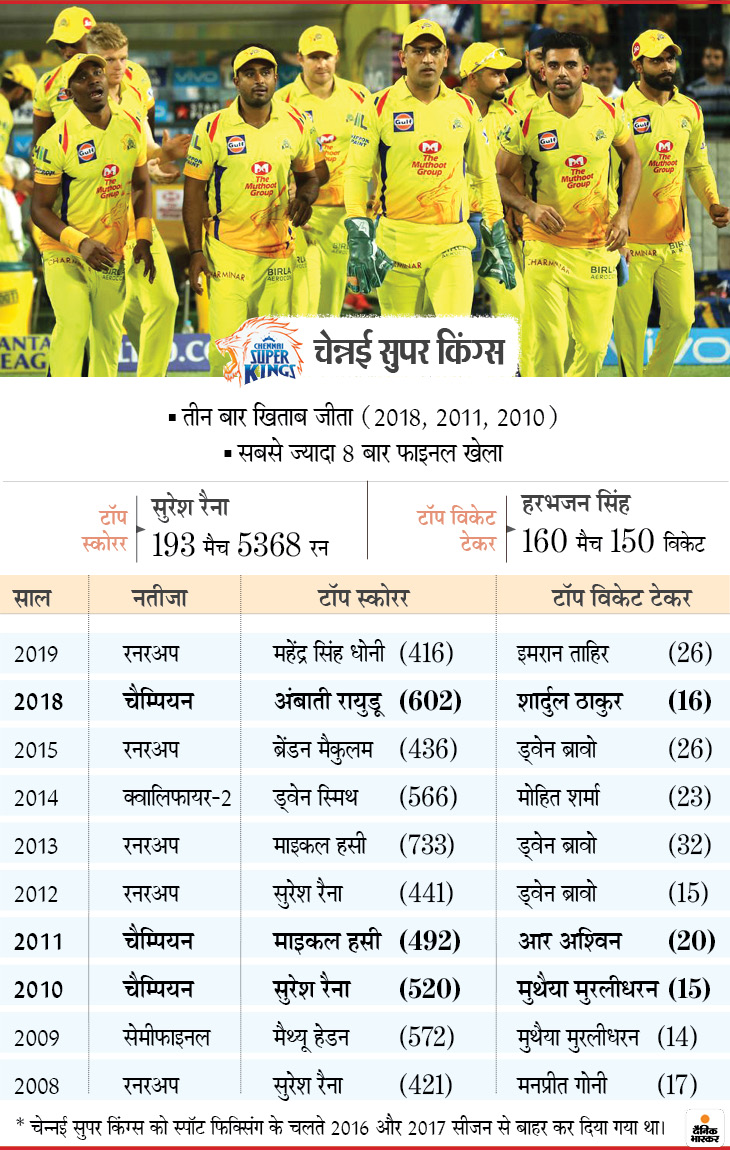 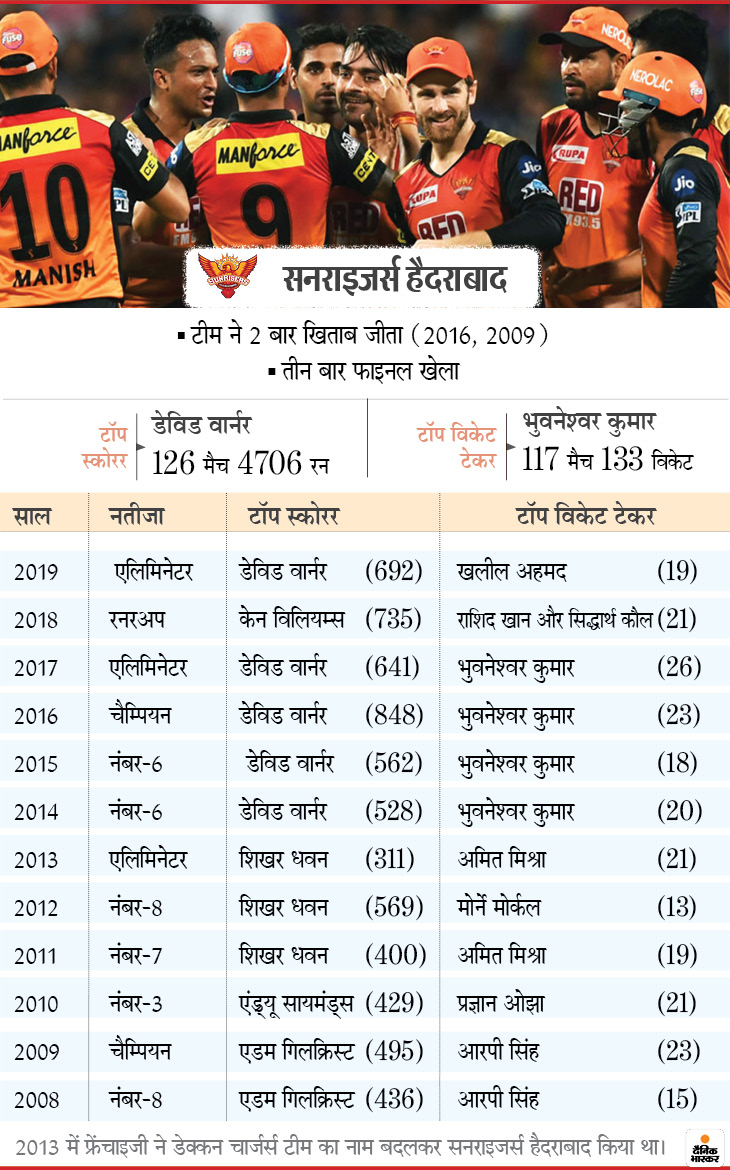 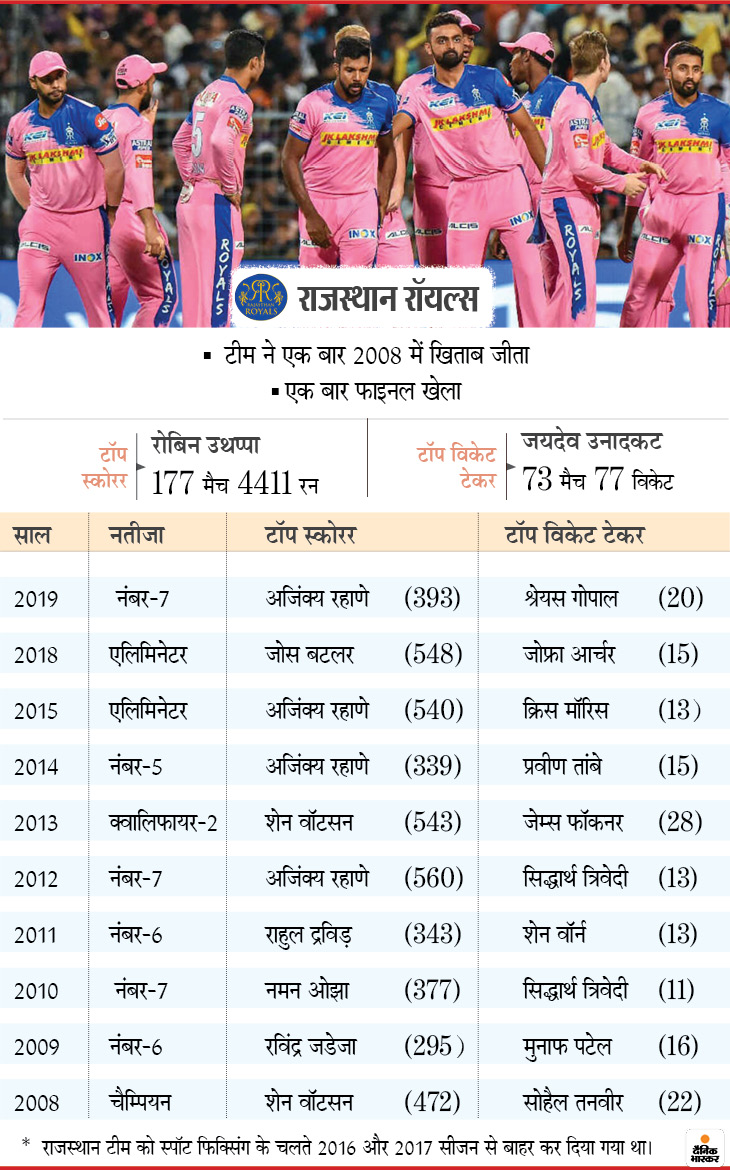 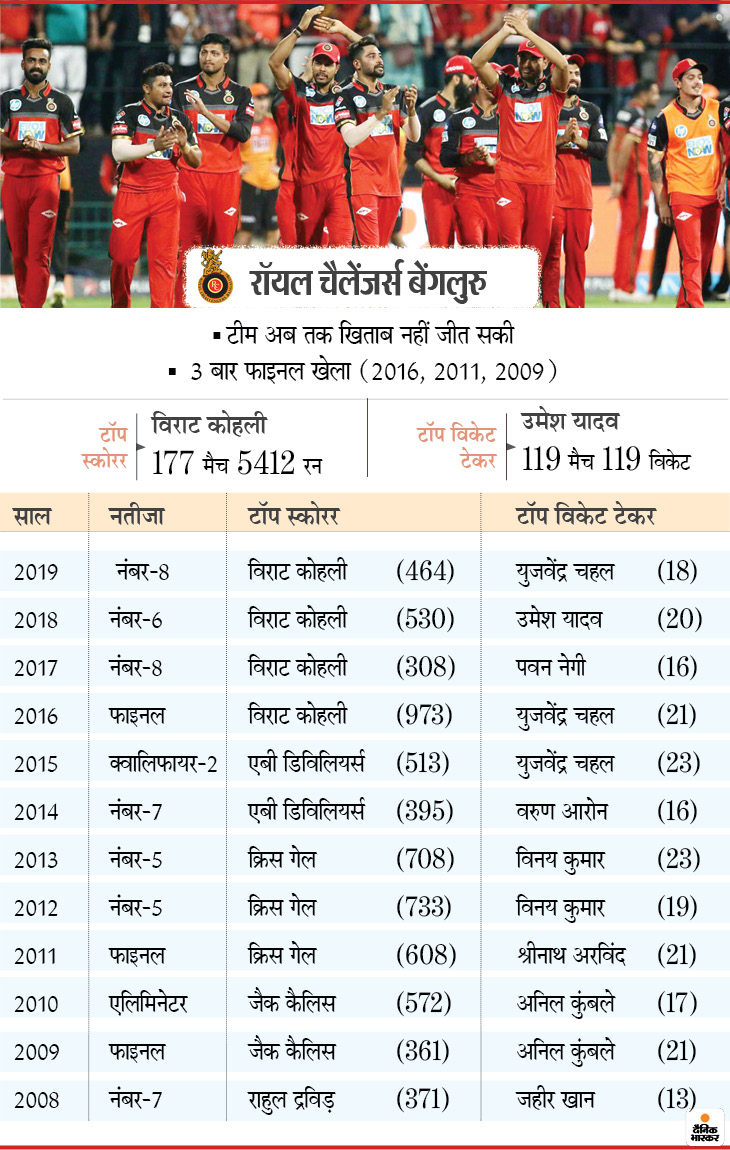 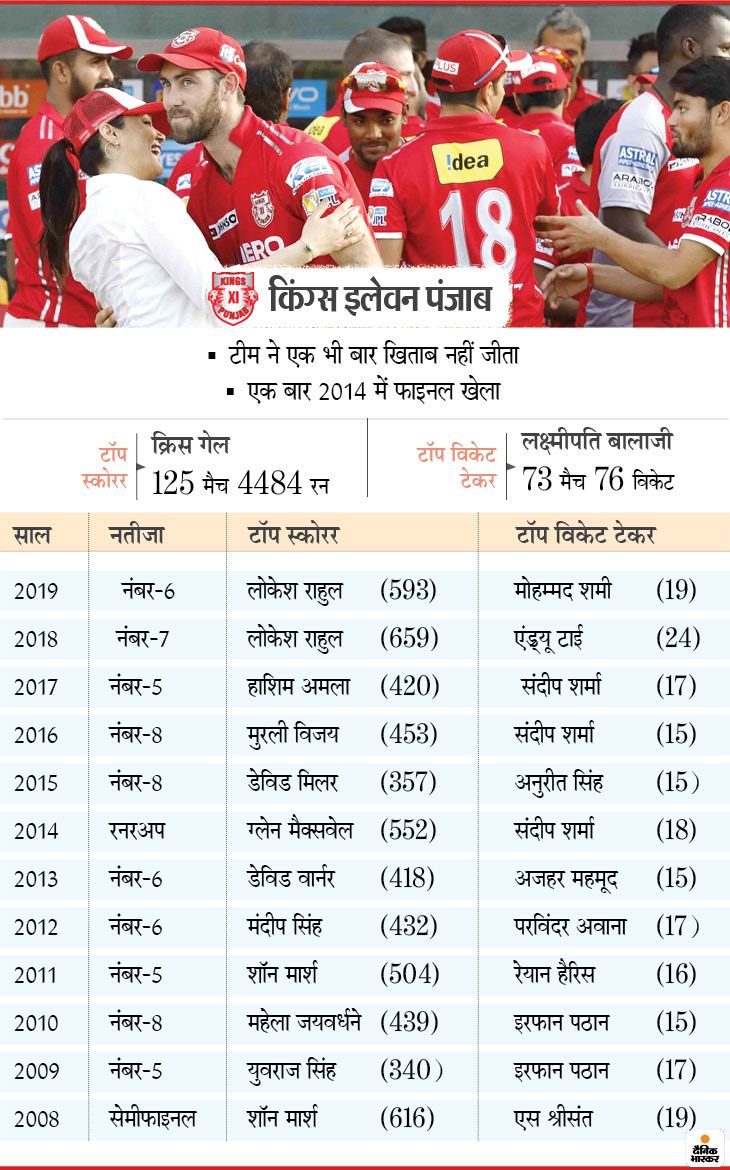 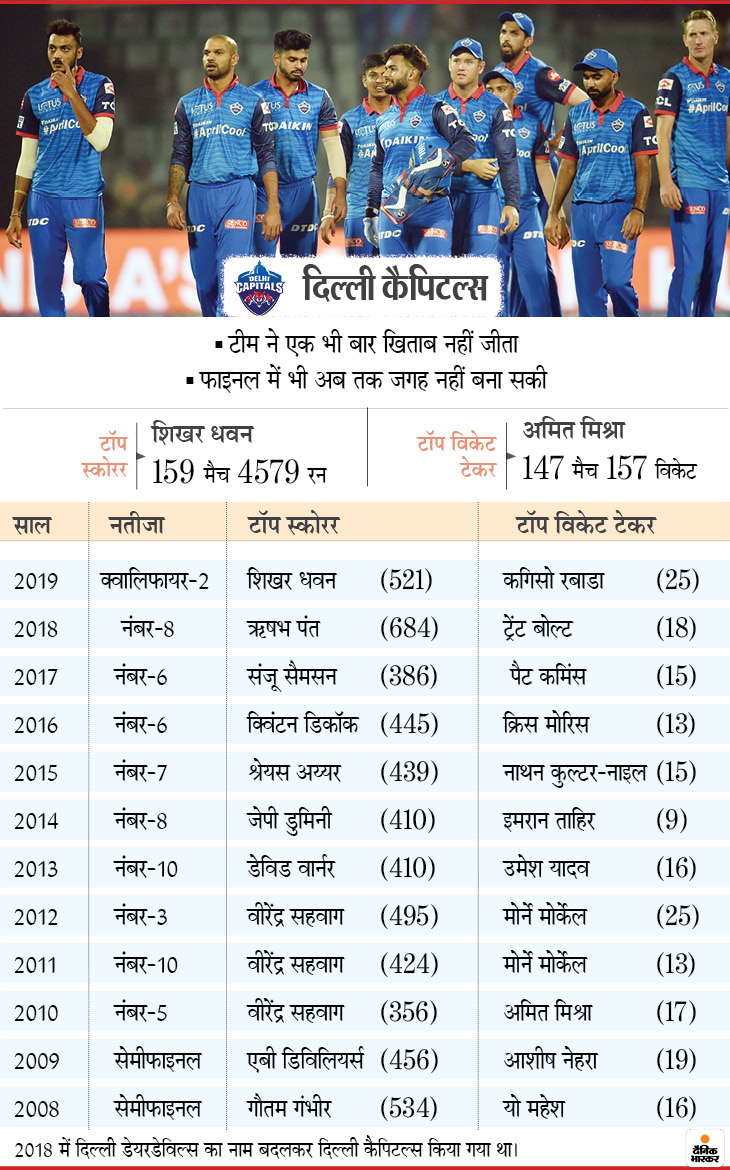