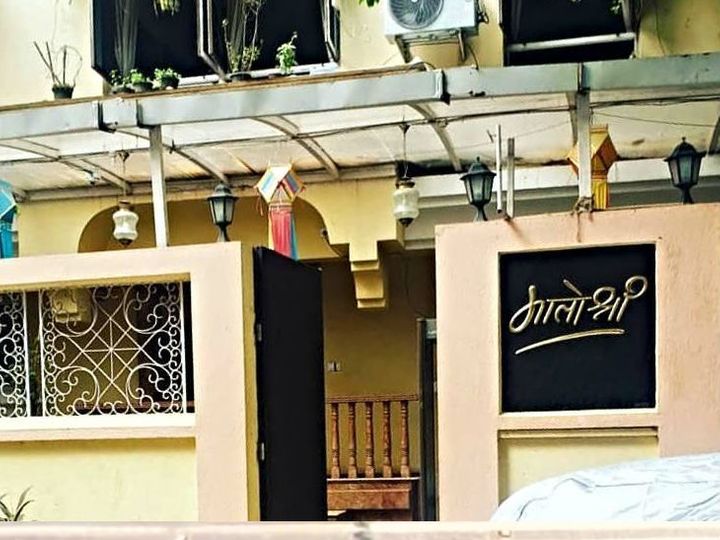 This photo is of Matoshri bungalow in Bandra of Maharashtra Chief Minister Uddhav Thackeray. On Sunday, there were reports that some people threatened to blow it up. — File photo

The security of Matoshri, the home of Maharashtra CM Uddhav Thackeray, has been beefed up on Sunday. Police said that two calls were received on Matoshree's landline phone on Sunday. The caller said that he is speaking on behalf of Dawood and wants to talk to CM Uddhav.

Police are trying to trace the call. Some reports also say that the caller threatened to blow up Matoshree. And, this call was made from Dubai. This chief minister's private house is in Bandra, Mumbai. Uddhav Thackeray is not currently at his home in Mumbai.