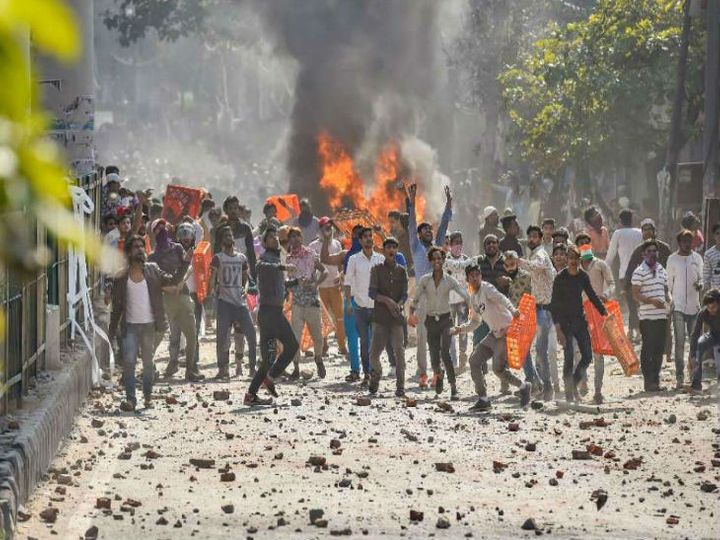 Delhi Police's Special Cell on Wednesday filed a 10,000-page charge sheet against 15 accused in the Delhi riots case in Karkardooma Court. Accordingly, a conspiracy was hatched to spread violence through WhatsApp group and chat. The WhatsApp chat of 24 February has also been included as evidence. There were riots here on this day.

The charge sheet states that the main conspirators were giving instructions to the protesters. 25 WhatsApp groups were formed to spread riots everywhere. Police has identified each group and its role.

Omar Khalid and Sharjeel Imam are not named in the charge sheet. According to the police, both of them were arrested recently, so their names will be included in the supplementary charge sheet.

Riots erupted in north-east Delhi on 24 February amid CAA protests. It killed 53 people and injured more than 200 people. Police has registered 751 FIRs in this case.

You can also read these news related to Delhi riots …