DGCA Said that Flyers can take photos, videos in flights but can't use recording gadgets that creates chaos | You will be able to do photography-videography in flight; But cannot use gadgets, which threatens the safety of the aircraft 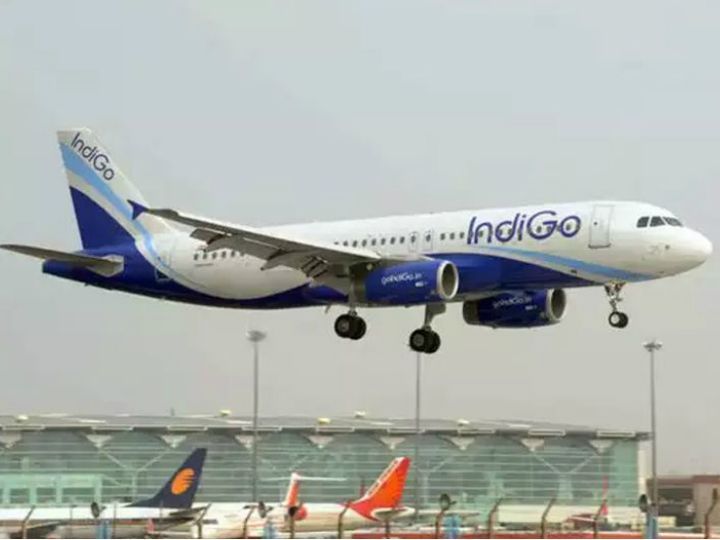 The case is related to an IndiGo flight, from which Kangana came to Mumbai from Chandigarh on the 9th. During this time, the media did photography and videography on the flight itself. (File photo)

The Director General of Civil Aviation (DGCA) has taken a U-turn 24 hours after his decision on flight photography. The DGCA said on Sunday that bonafide passengers traveling on flights can make photo-videos. However, passengers cannot use such recording devices during this time, which threatens the safety of the aircraft or violates the rules.

DGCA warns airlines
Earlier on Saturday, the DGCA had given strict warning to the airlines for not following the rules in flights. The DGCA said that if anyone was found taking pictures in the aircraft ignoring the rules, the flight would be suspended for two weeks on that route. Also, the flight service will be started only after strict action has been taken by the airlines on the culprit.

The matter was related to Kangana's flight
The case is related to an IndiGo flight, from which Kangana Ranot came to Mumbai from Chandigarh on the 9th. During this time, the media did photography and videography on the flight itself. The DGCA sought an answer from Indigo on this.

You can also read these news related to DGCA …

Several rules were broken by media persons in the plane, DGCA sought report from airline company

Tags: dgcaDGCA Said that Flyers can take photosflightsFlyersphotosrecordinggadgetsvideosvideos in flights but can
Previous Post