The 30-year-old Divya Rawat, who lives in Dehradun, is known as Mushroom Girl by the people of Uttarakhand.

A girl from Uttarakhand went to Delhi to study, Master of Social Work from Amity University. Then also worked for 25 thousand rupees a month in a private company. Around 8 jobs changed one after the other, because they were not satisfied. The desire to do something different brought him back to his kingdom. When she returned to Uttarakhand in 2013, she saw that people are forced to migrate from other small villages in the state in search of jobs. Then this girl decided to do something different.

We are talking about 30-year-old Divya Rawat living in Dehradun. Today, Divya Mushroom is a well-known name in the field of cultivation. Divya, who is known by the name 'Mushroom Girl', has also been made the brand ambassador of mushroom by the Uttarakhand government. Today, Divya is doing more than 2 crore rupees annually through mushrooms.

Divya says, “Mushroom is not water, land, climate but temperature cultivation. It has such a variety that we can cultivate it in every season. Fresh mushrooms can be sold in the market and can also make its by-products. ' 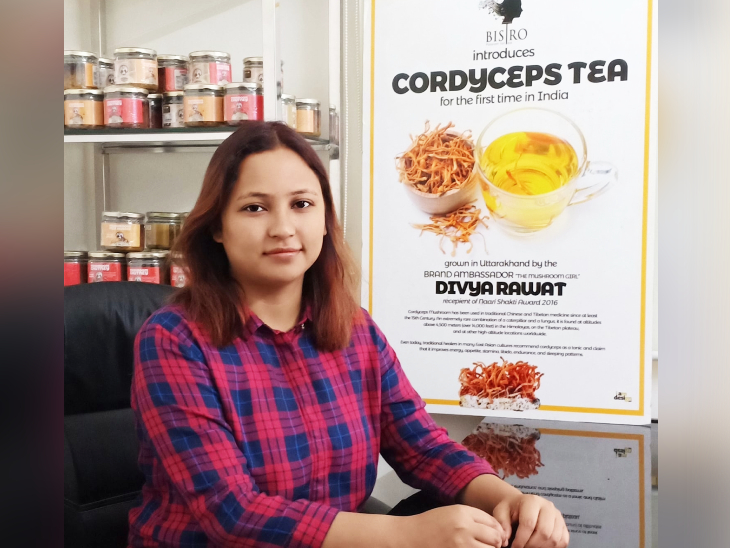 Divya makes mushroom cultivation as well as its by-products.

Employment was needed to prevent migration, so chose mushroom cultivation

Divya says, “In Delhi, I saw a lot of hill people migrating from their village for 5-10 thousand rupees job. I thought that I should go back to my home and I came back to my home in Uttarakhand. I thought that if migration is to be stopped then we will have to arrange employment for these people. For this I chose farming, because farming is a way of life. '

Divya explains the reason behind choosing mushroom cultivation, “I chose mushrooms because during a market survey it was found that mushroom prices are better than vegetables.” A kilo of potatoes fetches eight to ten rupees, while the minimum price of mushroom is 100 rupees. So I decided to cultivate mushrooms.

Took training in mushroom cultivation in 2015. After this, started farming with an investment of 3 lakh rupees. Gradually the people got along and soon Divya formed her company as well. He employed a large number of people through the cultivation of mushrooms. Divya has already installed more than 55 units of mushroom production in 10 districts of Uttarakhand. He told that a standard unit starts at Rs 30,000. Production cost in this is 15 thousand rupees and 15 thousand is spent in infrastructure, which lasts for a minimum of 10 years. 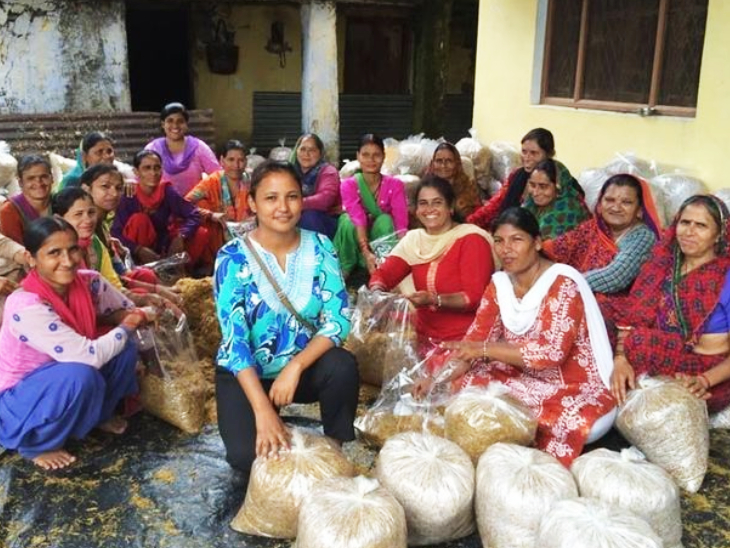 Divya told that one of the biggest problems in the beginning was to change the mind set of people. People thought that this could not be done. When I started telling them that mushroom cultivation is a better option for you, people started saying that when it is so good then do it yourself. I stood before the people as an example, after this people understood it and started working in this field. 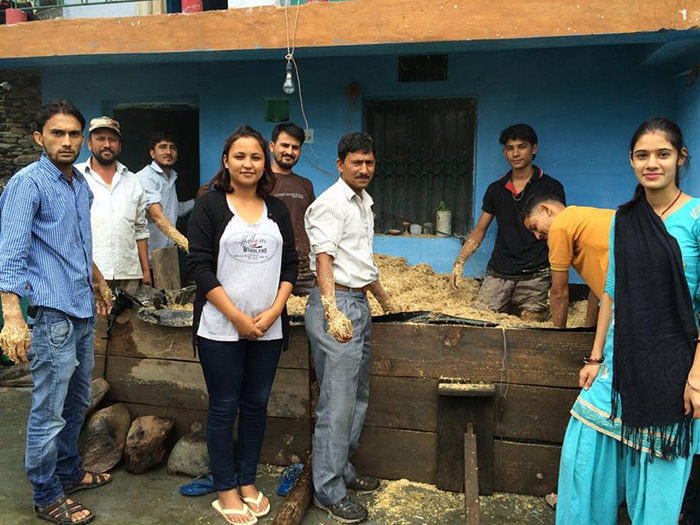 Divya also trains cultivation for those who want to cultivate mushroom.

Mushroom cultivation in room of 10 by 12, profit of 4 to 5 thousand in two months

Divya told that any common person can start mushroom cultivation even from a room of 10 by 12. The cycle of a mushroom crop takes about 2 months. The cost of its set up and production comes to about 5 thousand rupees. In a room, you can deduct a profit of 4 to 5 thousand rupees by cutting all expenses for two months. Initial training is required for mushroom cultivation which you can take from the Agriculture or Horticulture Department of your state. Also our helpline number (0135 253 3181) Information can also be obtained by calling 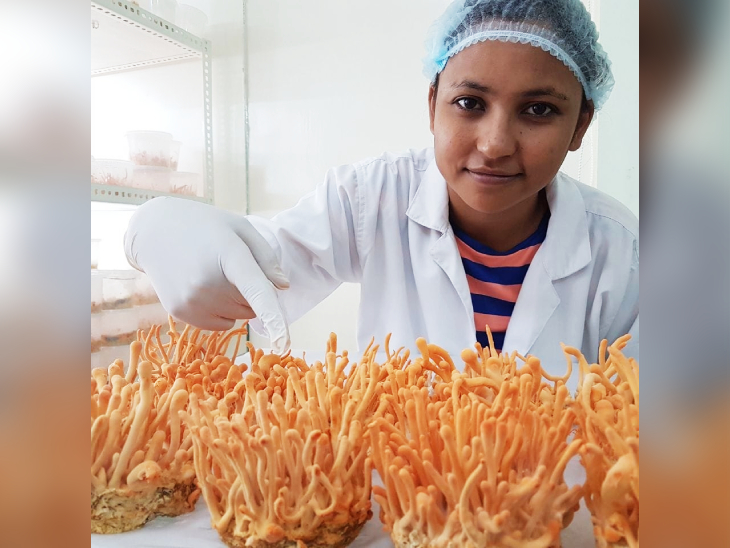 Divya has set up a lab for cultivation of worm-studded mushrooms, this mushroom sells for up to Rs 3 lakh per kg.

Currently, Divya runs 'Soumya Food Private Company', which has an annual turnover of crores of rupees. They also have a mushroom plant, where mushroom cultivation takes place throughout the year. This plant cultivates button in winter season, oyster in mid season and milky mushroom in summer season. Along with this, cultivation of Cardicef Militaries, a species of worm found in the Divya Himalayan region, is priced in the market at Rs 2 to 3 lakh per kg. Divya has set up a lab for commercial cultivation of worm herbs. Divya aspires to include mushrooms in every way in the diet of the common man.