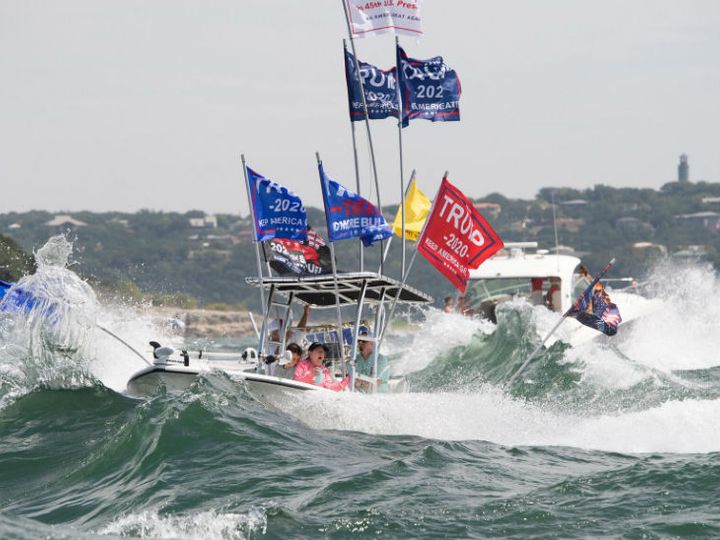 On Saturday, a major accident averted during the election campaign of US President Donald Trump. Boat Parade was being held in Lake Travis, Texas. Around four boats sank in the lake during this period. However, the rescue operation was carried out immediately and all the people were rescued. 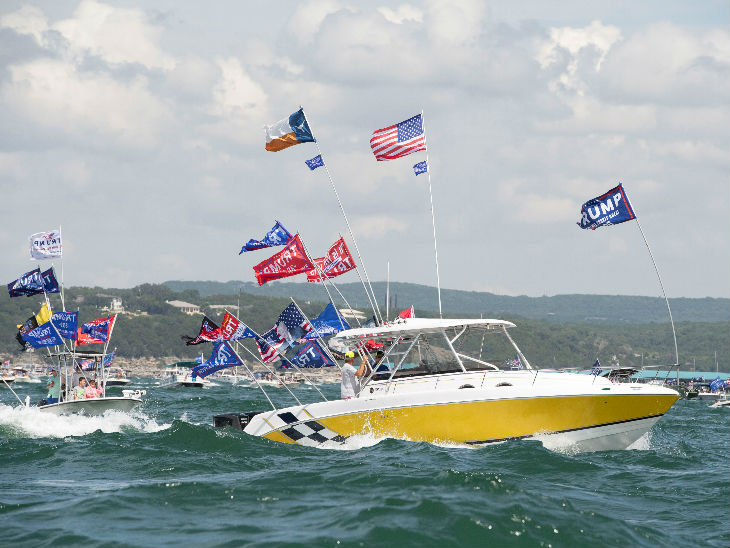 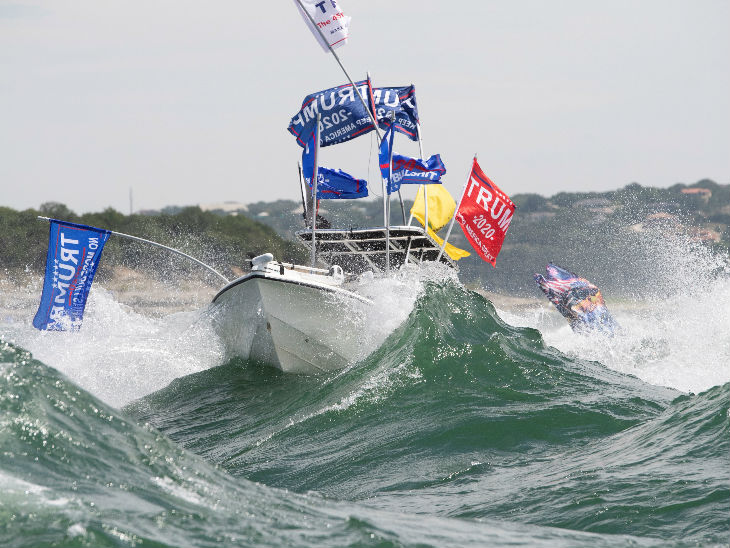 It is believed that the boats were too much. When they moved together, waves were created which caused the accident. According to the National Weather Service, the wind was moving at 10 mph (16 km / h) near the lake. 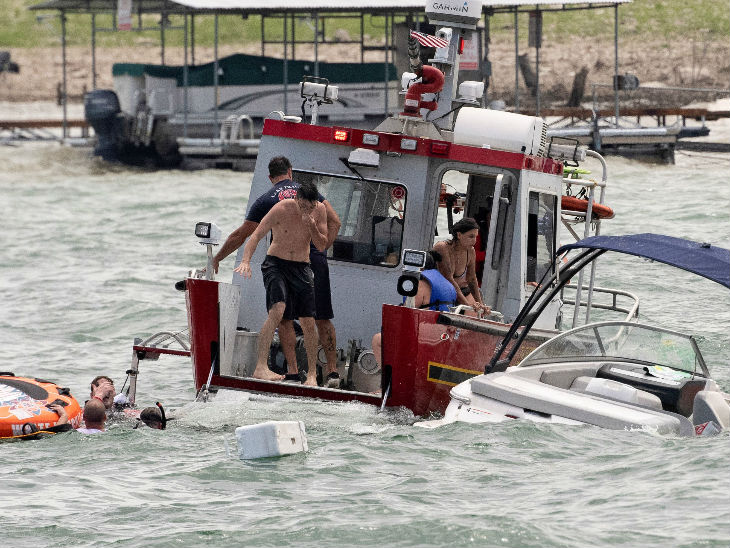 The rescue team reported that very strong waves were rising in the water. This led to trouble in rescue work. Initially, it was not known how many people were drowned. 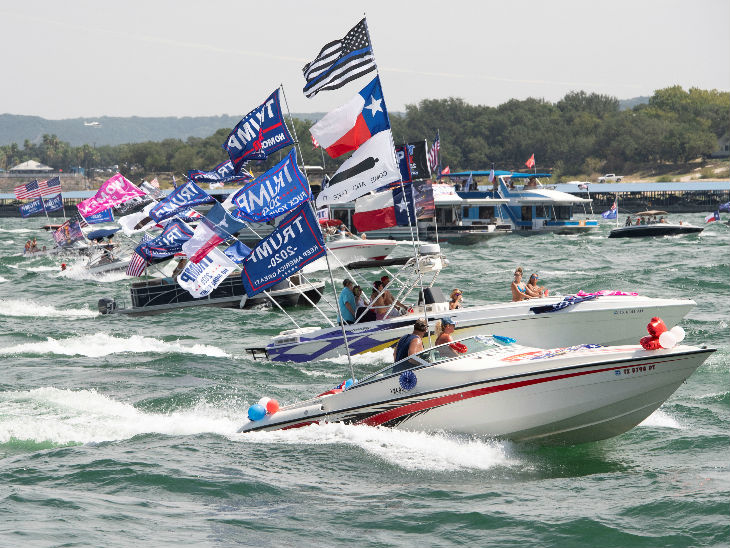 Steve Salinas, managing Trump's event, said boats of all sizes (from 8 feet to 60 feet) were present in the boat parade. 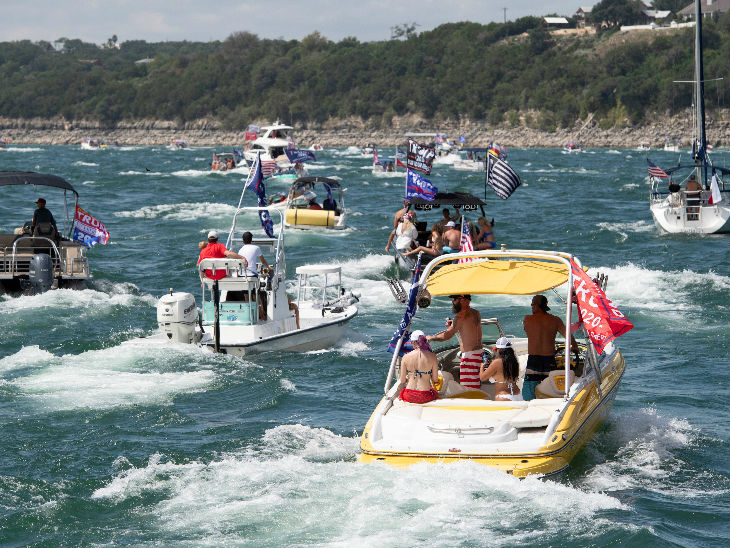 Steve said that at first the water was calm, but as soon as the boats were launched into it. Suddenly waves began to rise, causing an accident.