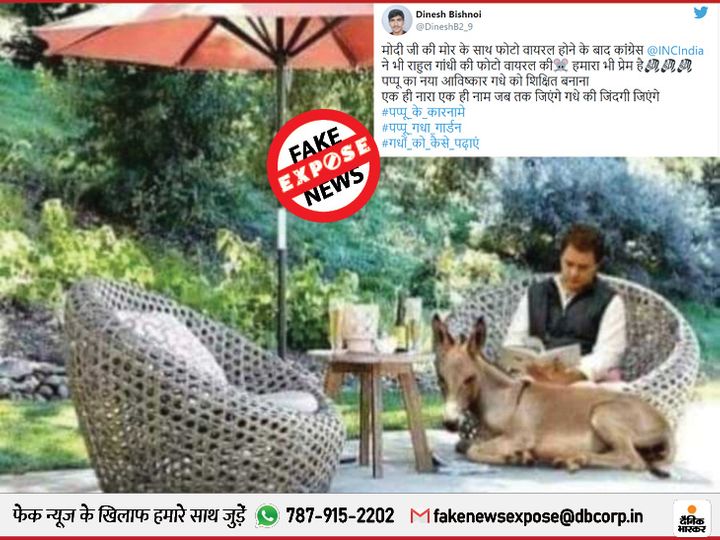 What is going viral : A photo is going viral on social media. In it, Rahul Gandhi is seen reading a book, a donkey is also seen sitting nearby. It is being claimed that after the photo of PM Modi with Peacock went viral, Rahul has also clicked this photo for filtering on the Internet.

Social media posts being done with photos Here can see

What is the truth of this claim? 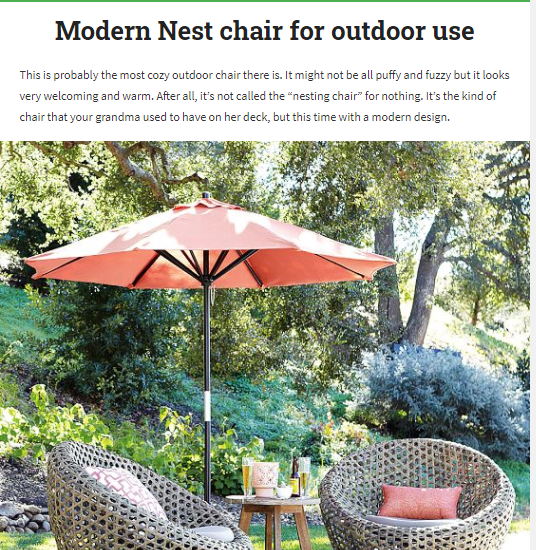 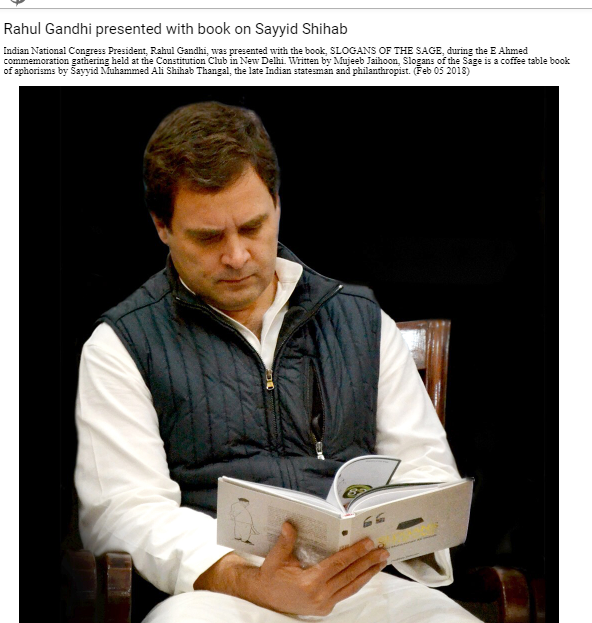 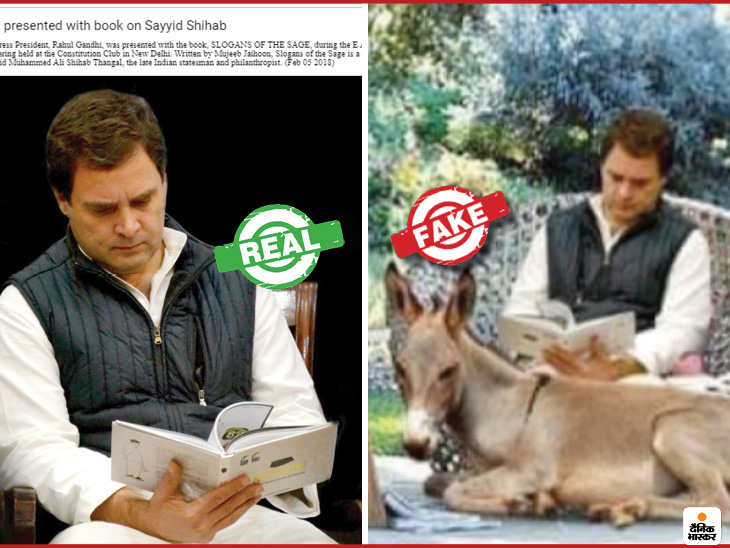