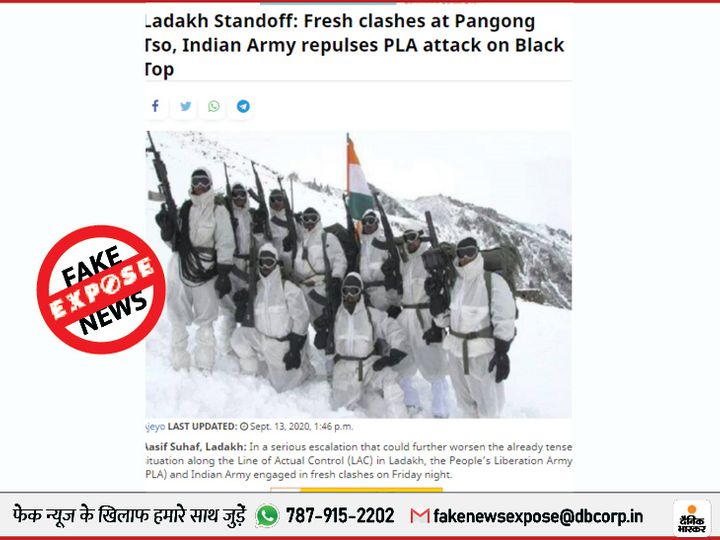 What's going viral: On social media Claim It is being reported that on the night of September 11, the Chinese army again infiltrated the LAC. It is claimed that the Chinese Army tried to remove the Indian Army from Black Top Hill. And this attempt was thwarted by the Indian Army.

On 7 September, the Indian Army captured the important peaks of Chushul, thwarting Chinese incursions. They also include Black Top Hill. A week later, it is now claimed that China again infiltrated Black Top Hill. Apart from social media, this news has also been published on the News 24 website. 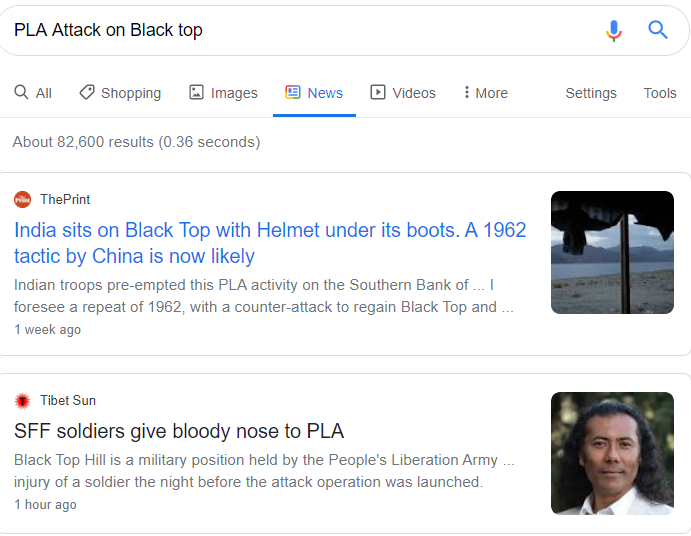