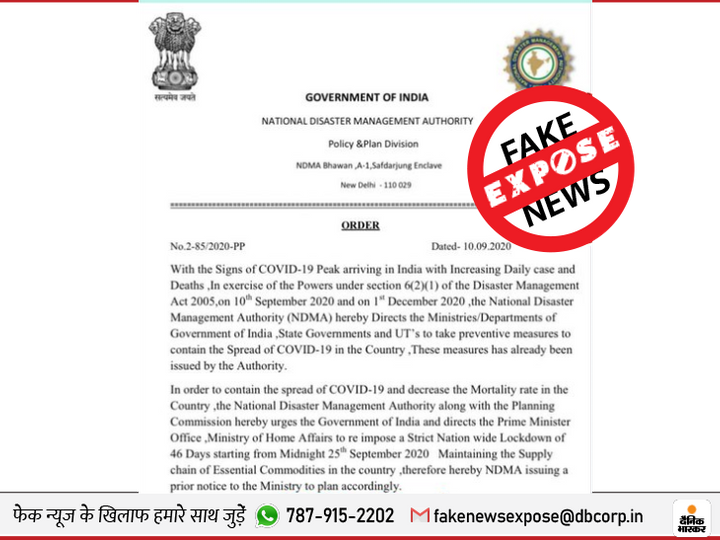 What's going viral: It is being claimed on social media that from 25 September, the central government is going to implement the lockdown again across the country.

A letter with the message is also going viral. It is being told that this letter has been written by the National Disaster Management Authority (NDMA) to the Prime Minister's Office, that it is very important to put a lockdown again from 25 September. 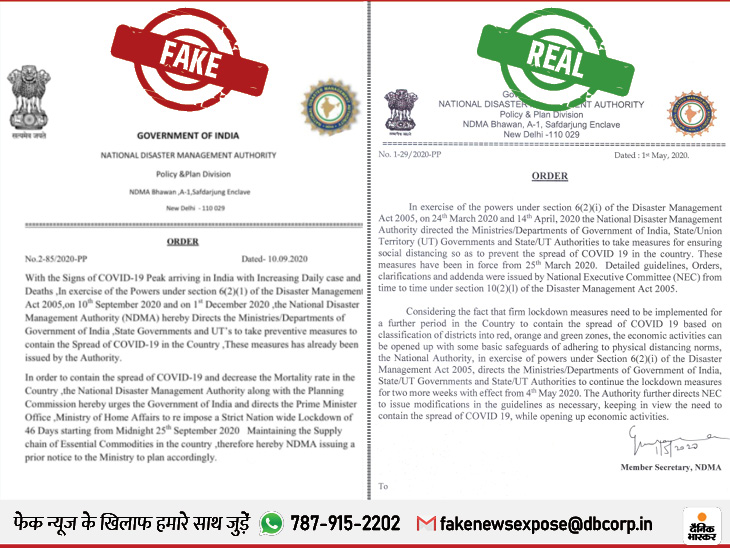