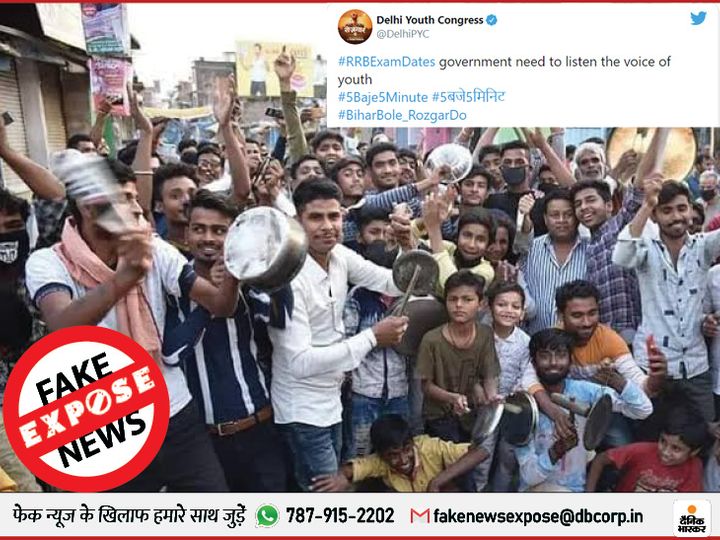 What's going viral: A photo is going viral on social media. A large number of people are seen with a plate in their hands. It is being claimed that the photo is of the demonstration regarding railway recruitment.

First this photo from the official Twitter handle of Delhi Youth Congress on September 5 Tweet done. And described it as a demonstration of unemployed youth. After this photo with this claim on social media Viral Started happening. 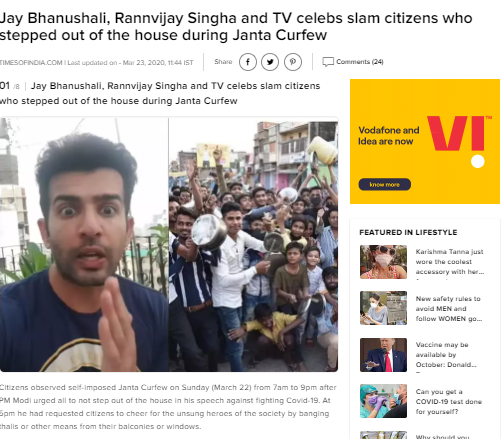