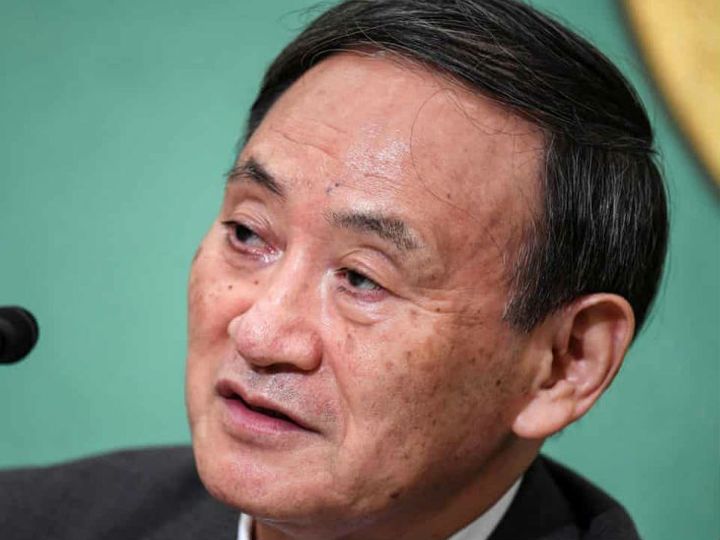 After the resignation of former Japanese Prime Minister Shinzo Abe, Yoshihidae Suga, the farmer's son, may become the country's new Prime Minister. The country's ruling Liberal Democratic Party (LDP) may choose him as the next PM. For this, the party will hold its MPs elections on Monday. Suga has served as the country's Chief Cabinet Secretary for 8 years. He is considered close to Shinzo Abe.

Abe did not say anything in the name of the next Prime Minister while resigning. He appealed to his party, LDP, to elect a new Prime Minister soon. According to local media, Abe had entrusted Loshi Secretary General and MP Toshihiro Nikai to carry out the work related to electing the new Prime Minister.

Suga's father was a strawberry farmer

Suga is the first person from his family to enter politics. His father grew strawberries in Yuzhawa, a town in Akita state. Suga moved to Tokyo after completing high school education. Here he worked part time from the cardboard factory to the fish market. By doing this work, he used to pay his university fees. His political career began in 1987. At that time, he campaigned for the Yokohama Assembly seat by wearing a dozen shoes at once. He won this election and got into politics

Two more leaders were in the race

LDP's Policy Chief Phumio Kishida and former Defense Minister Shigeru Ishiba were also included in the race to become Prime Minister. Both leaders had expressed their desire to take up the post soon after Shinzo left. Yoshihidae Suga's name was finally revealed. Although they overtook them. Former Defense Minister Shigeru Ishiba has been a critic of former PM Shinzo Abe. He also had the support of only 19 MPs.

Prime Minister can be elected in LDP in two ways

You can also read these news related to Japan …

1. 65-year-old Abe, who was the longest PM in the country, left the post, saying – do not want poor health to affect work

2. PM Shinzo Abe of Japan arrives at the hospital for the second time in 7 days; His record of being Prime Minister for seven and a half years now is his name