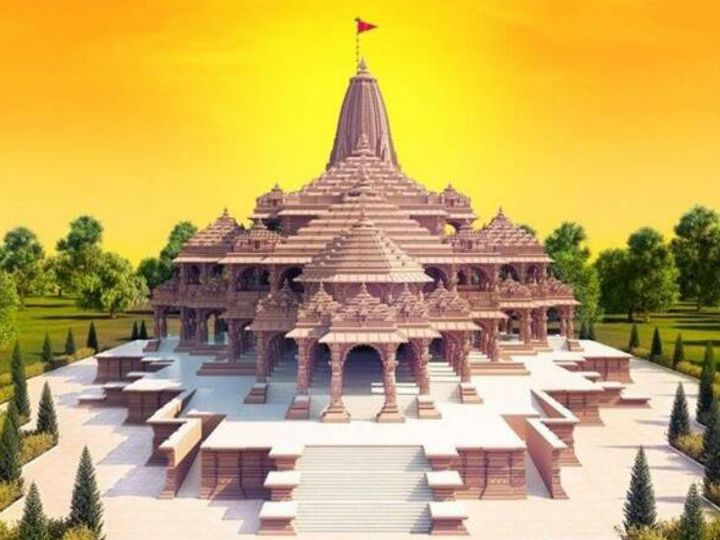 On August 5, Narendra Modi performed Bhoomi Pujan for the construction of Ram temple in Ayodhya. Construction has not been started yet. It will be decided in the next meeting of Janmabhoomi Trust.

The thugs pulled out 6 lakh rupees through a clone check from the account of Sri Ram Janmabhoomi Teerth Kshetra Trust to be built in Ayodhya. When an attempt was made to withdraw money from the third clone check, during verification, the fraud occurred. The trust has lodged an FIR in Ayodhya. In this case, the help of cyber cell will also be taken.

Bank officials stopped the transaction after verification with the Secretary-General

According to CO Ayodhya Rajesh Rai, 2.5 lakh was withdrawn on 1 September and 3.5 lakh on 3 September by making a clone check from a bank in Lucknow. The third time bank officials called Champat Rai, general secretary of the trust, for verification, when an attempt was made to withdraw money from Bank of Baroda with a fake check of Rs 9.86 lakh.

The Secretary-General refused to give such a large check. The bank officials stopped the transaction on this. Champat Rai and Member Dr. Anil Mishra have been authorized to run the trust account.