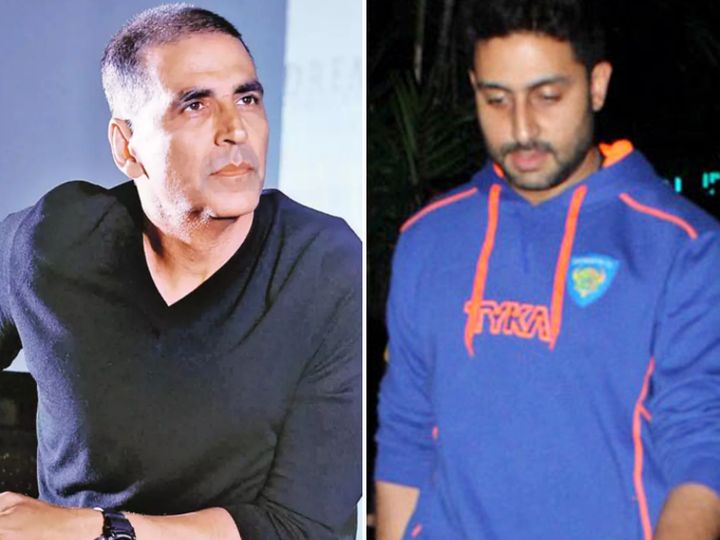 The Bollywood celebs got busy completing their projects as soon as Unlock-4 started in Corona's tour. Many actors and actresses are shooting in different cities of the country, while some have gone abroad for shooting. At the same time, some are handling their work from home.

Akshay Kumar is shooting his film 'Bell Bottom' in Scotland. He is also accompanied by Vaani Kapoor, Huma Qureshi and Lara Dutta. R Madhavan and Eli Abram are shooting the web show 'Seventh Sense' in Dubai. There is a team of about 100 people with them. 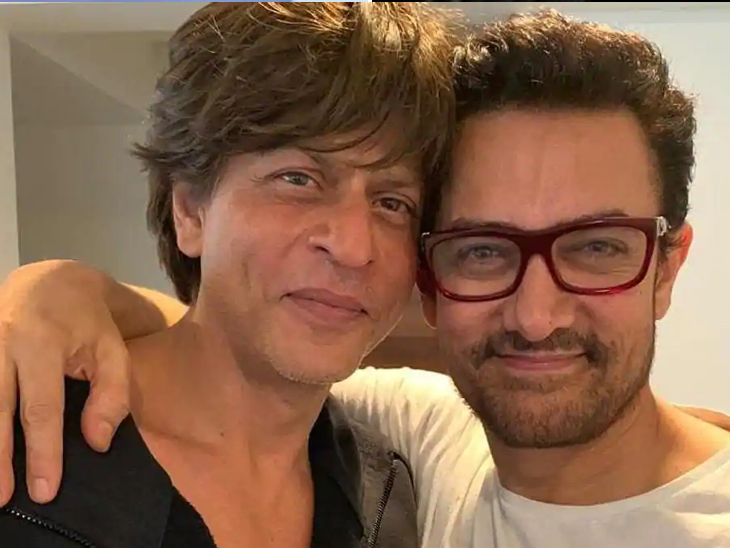 Shah Rukh Khan may travel to Canada to shoot his next film, directed by Rajkumar Hirani. Aamir Khan has returned from Turkey shooting his film 'Lalsingh Chaddha' a few days ago.

Taapsee Pannu is in Jaipur since 15 days
Taapsee Pannu and Vijay Sethupathi have been shooting a South Indian film in Jaipur for 15 days. In addition to him in this unit is a team of 100 people. Meanwhile, Deepika Padukone and Ananya Pandey are in Goa. This film is being directed by Shakun Batra. 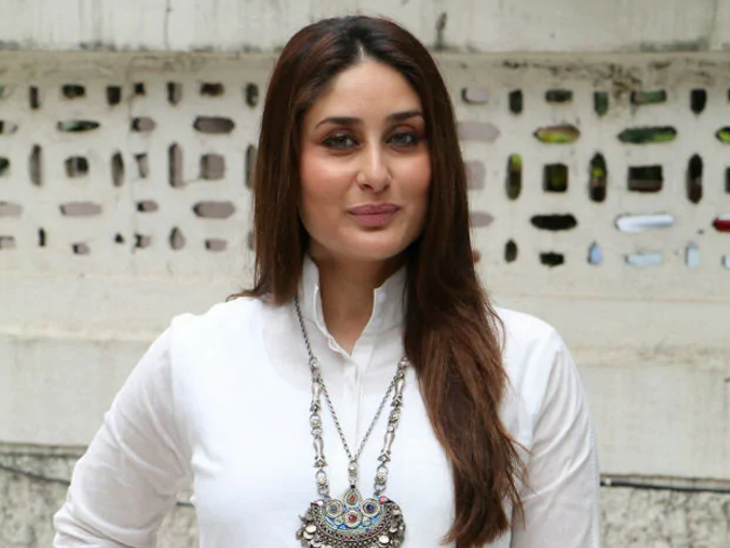 Despite the pregnancy, Kareena Kapoor is shooting her posh for 'Lal Singh Chadha' in Mumbai. There is a buzz that his baby bump will be hidden with the help of graphics.

Shooting continues in Mumbai's studios
Sanjay Dutt recently completed shooting for 'Shamshera' in a studio. Ranbir Kapoor can also shoot for this film in the same studio. Alia Bhatt has started dubbing for 'Brahmastra'. After this she will be shooting for Sanjay Leela Bhansali's film 'Gangubai Kathiawadi'. Salman Khan may complete shooting of his film 'Radhey' at Mehboob Studios in October.

These celebs are currently working from home
Saif Ali Khan has recently completed shooting for 'Bunty Aur Babli 2'. Now he is dubbing from home for Ali Abbas Zafar's web show 'Delhi'. Manoj Bajpayee is currently reading the script by asking for the script at home. 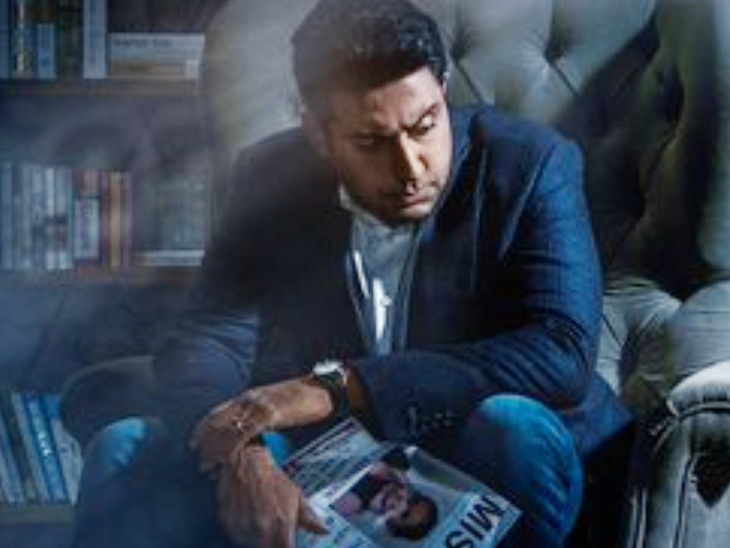 Abhishek Bachchan became Corona positive when he went out for the dubbing of Amazon Prime Video's web series 'Breath 2'. It is being said that after this Amazon has provided them such a device through which they can dub from home.