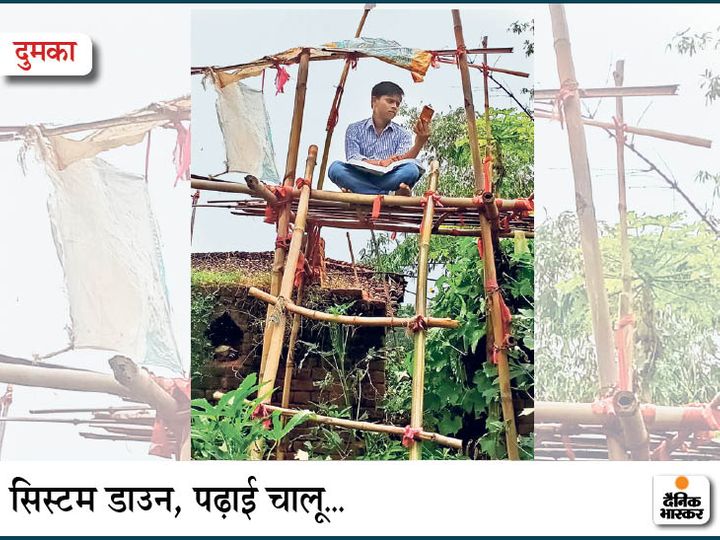 This is Bhola Pandit, an Inter student of National School. The school is at home after being closed due to Corona. If the mobile network was not found for online classes at home, classes were missed several times. Finally, science student Bhola found a new solution for the network. He built a 10-foot-high scaffold in the field so that the network could be found.

Now Bhola is doing online classes sitting on this platform. He lives with his family in Dumka district of Jharkhand. No one has an Android phone in his house, so with the help of others, he has purchased an Android phone for online studies. 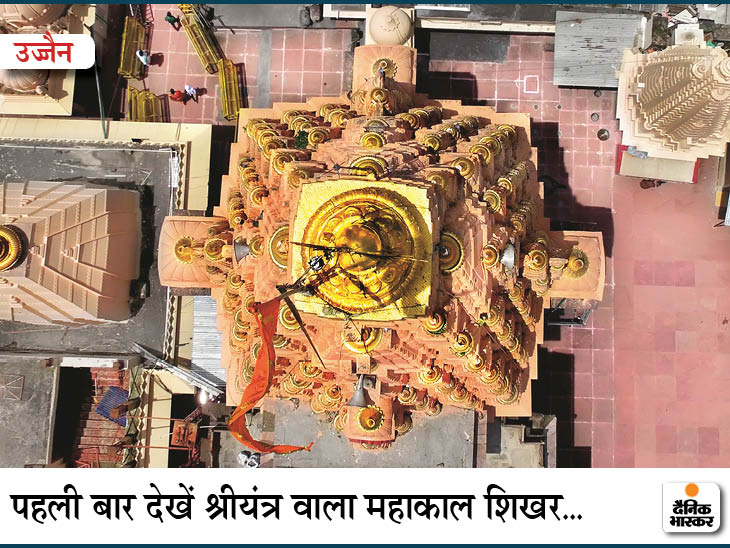 You are seeing the summit of Mahakaleshwar Temple in Ujjain for the first time in Sriyantra shape. The entire peak and sanctum sanctorum of Mahakal will be golden ornamented. It is likely to take 250 kg of gold. Theologians say that such temples are built because there is no need to establish any other deity in the temple besides the presiding deity. 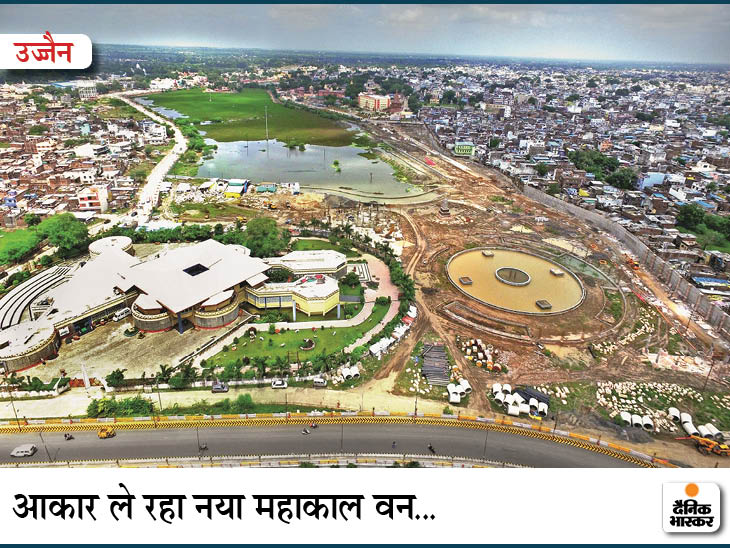 People carrying supplies on their shoulders 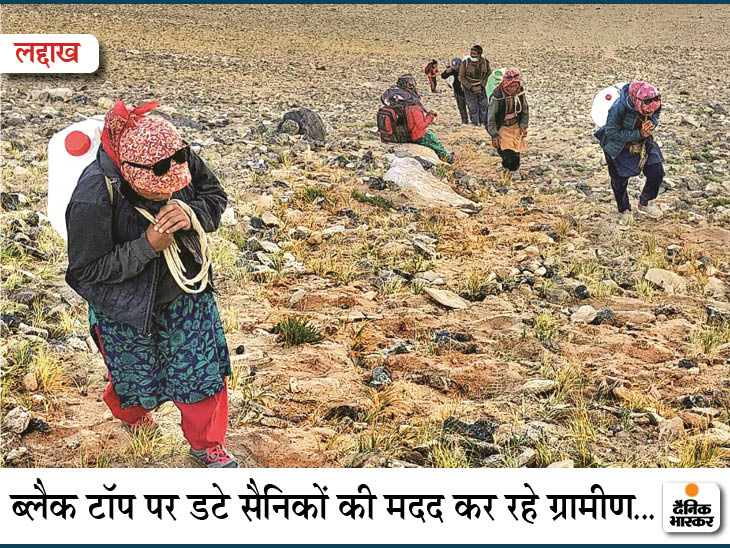 Amid the ongoing dispute with China, Indian Army personnel have placed a flag on some important fronts of the major peaks on the southern bank of Lake Pangong in Ladakh. Villagers around this area are helping Indian soldiers. Around 60 people from Chushul village are carrying water and essential commodities to Black Top Mountain. First the Indian Army hired one person from each house as a porter.

They were paid for this. But now people have offered free service to support the army. Today, people of Chushul rendered their services for the fifth consecutive day. Army trucks carry water up to halfway. Volunteers then have to carry water and essential goods for about 3 to 4 km to the top of Black Top Mountain. Chushul village is located closest to the Black Top.

Work delayed due to corona 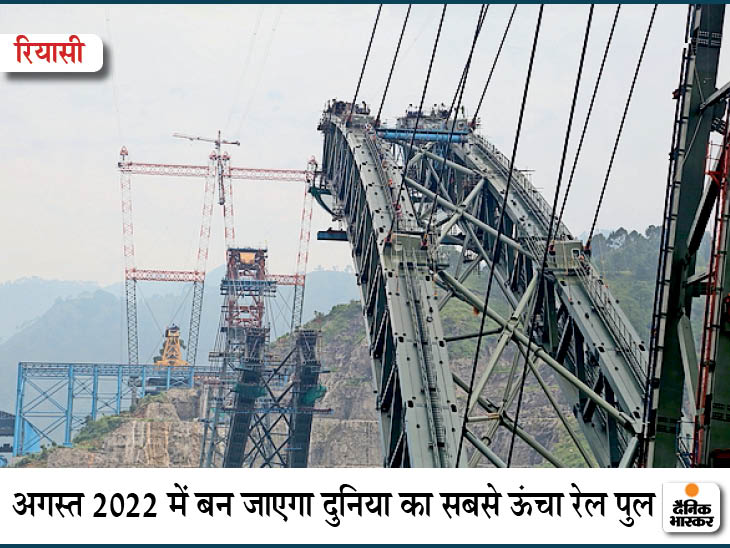 The world's highest railway bridge over the Chenab River in Jammu and Kashmir will now be ready by August 2022. Earlier this bridge was said to be completed by the end of 2020, but due to the lockdown is delayed. Now again construction work is going on fast. This bridge is being constructed between Bakkal and Kauri in Reasi district.

The height of the 1.3 km long rail bridge is 359 meters above the river bed. It is also 35 meters higher than the 324 meter high Eiffel Tower. The bridge will rest on 17 cables. Currently, the world's highest bridge remains on the Taran River in France. The highest pillar of this bridge is 340 meters. 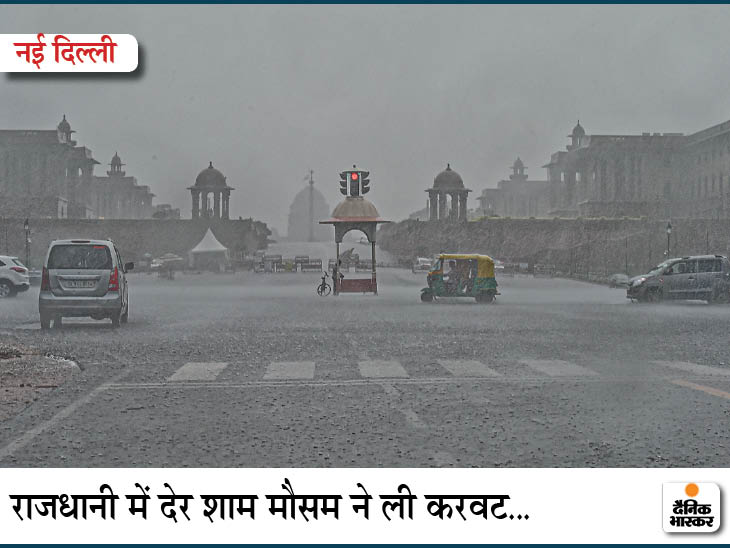 In the capital Delhi-NCR on Saturday, the weather took a turn in the evening amidst cloudy movement throughout the day. Due to the rain with wind in some places in NCR including Delhi, Noida, people have got relief from the heat. At the same time, in some areas, heavy rains caused waterlogging on the roads. 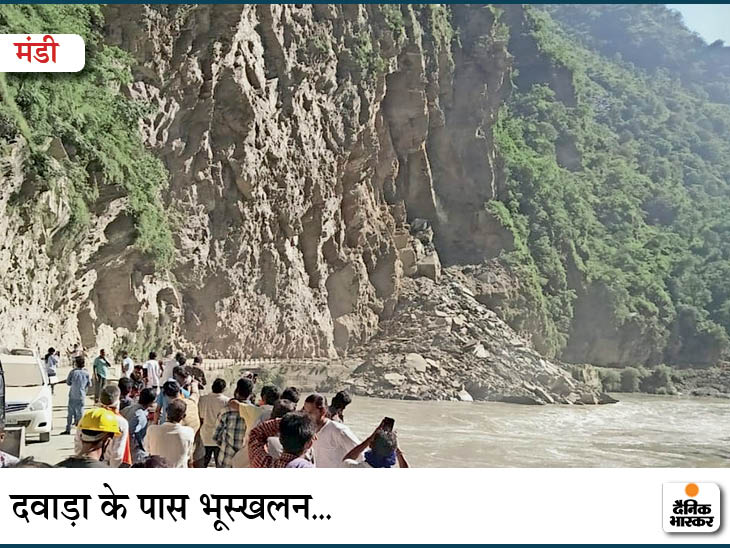 Chandigarh-Manali highway was closed due to falling of stones from the hill at Dawada in Mandi district last night. Until the morning, the stones kept falling from the hill intermittently and even at 8:30 in the morning, the work of removing debris could not start due to heavy stone fall. SP Mandi Shalini Agnihotri said that the police station of Auto Police Station has been deployed on the spot and diverted all traffic from Mandi via Kullu. 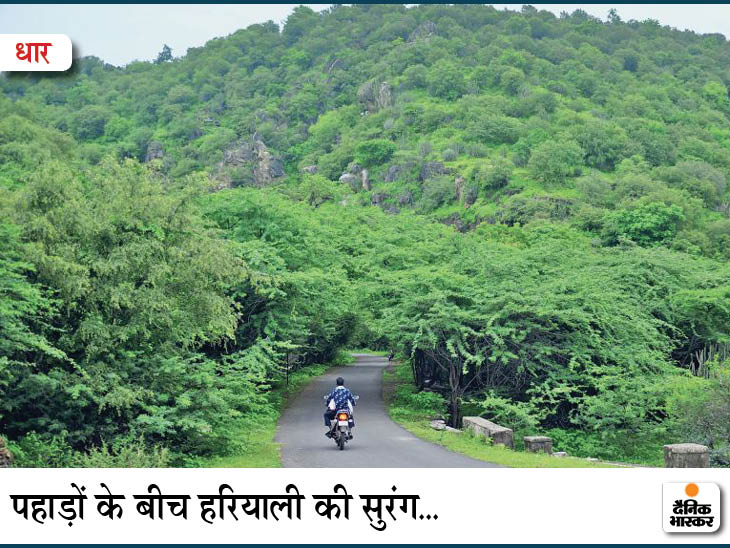 The road passes through the Dhuni mountains of Khad outside the village of Barachha, 8 km from Badnore town in Dhar district of Rajasthan. Looks like a tunnel of greenery. Around 50 feet long tunnel with thick trees at both ends attracts nature lovers. Young people take selfies here. Couples come here for pre-wedding suits from far and wide. 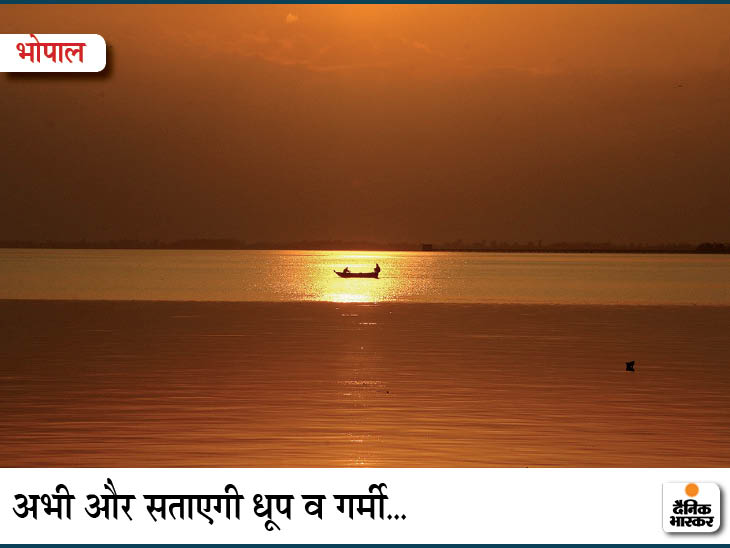