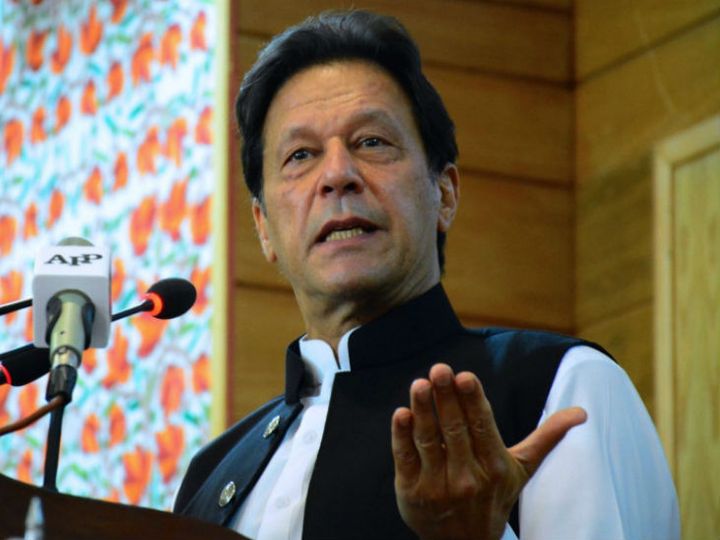 Pakistan PM Imran Khan has admitted that most of the cases of rape in the country are not found because women are not exposed due to shame. – File Photo

Pakistan Prime Minister Imran Khan has said that those who raped women and children should be impotent. He said this in an interview given to a local channel on Tuesday. Imran said- I have also discussed with my ministers to punish the wrongdoers in the cabinet meeting. I think that the murderers should be hanged in front of everyone.

He said that you do not know its exact figures because most of such cases do not come up. Women are unable to say such things because of fear and shame. If the perpetrators are hanged in the country, then it will not be accepted internationally.

Pakistan's relations with the European Union will deteriorate. Instead, surgery or chemical should make them impotent so that they do not dare to do so further.

The woman was raped on the Lahore highway

Last week, a woman was returning to Lahore with two children in a car. The petrol of the train ran out on the expressway. The woman informed the husband about the exhaust of petrol and sat inside with the glass closed. Two crooks came there before the husband reached there. He broke the glass of the car and took out the woman and children. Snatched his belongings and phone. Raped the woman in the forest Three people have been arrested in this case.

Not only the common people but the celebs also took to the streets after the incident surfaced. Demonstrations are taking place in many cities. Lahore Police Commissioner Omar Sheikh, in a media interaction, blamed the woman for the incident, after which she was severely opposed.

He said- why did she go out on such an night with children on the expressway. Why there were no men together. It is wrong to hold the police responsible for every incident. Sheikh later had to apologize for this statement.