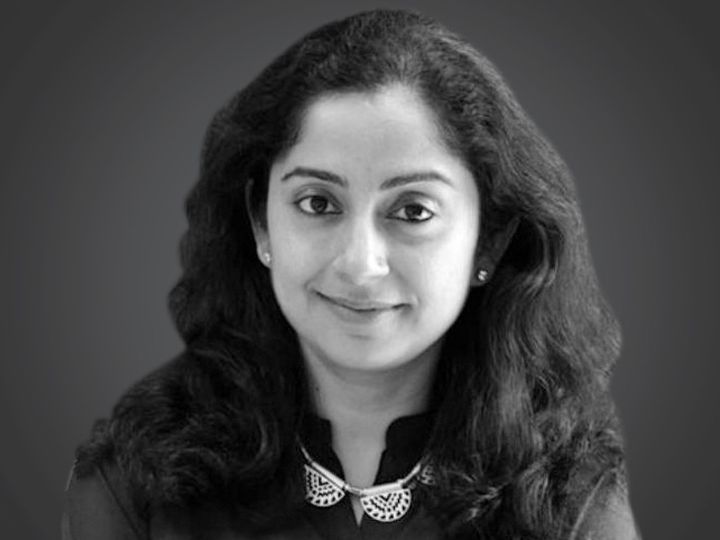 We have to keep in mind that the virus has not been eradicated anywhere in the world. In some countries, only the infection rate was reduced. But it cannot last very long. This is the reason that the threat of second wave has arisen in most of Europe including Italy, France.

This time this infection may be more than before. But the good thing is that now we have understood infection much better. We know that people who already have diseases, how to treat them, what age people are at risk, oxygen is more important than ventilators, etc. at times.

In this case, the death rate is expected to be lower this time. The world has developed protocols for this. We know which treatment is more effective, which medicines are better. This thing also applies to India. Cases are increasing daily. In the next month, we may be the most affected country in the world, but one thing is positive that we have understood this transition to a great extent. But the death rate is still increasing in some parts of the country.

India, Brazil and the United States must be looked at differently. There is huge federal democracy here. We cannot compare them to any European country. We should compare the entire European Union. If we talk about India, the numbers cannot be correct at the national level until the cases in Maharashtra decrease.

Today, 5 out of 10 districts in the country's top hotspot of infection are in Maharashtra. Pune, Mumbai, Nashik, Thane and now Nagpur have also become hot spots. It is not that old hotspots like Mumbai, Pune have reduced the rate of infection, they remain as before. Today, 20 thousand cases are coming in Maharashtra every day.

We do not see the internal management level decisions of these states, but if we talk about testing, then the positivity rate has always been higher. This is the situation here from April-May. Even today, about 20 out of 100 cases are positive. Timely testing is also very important. Whatever you are testing, be fast. As long as you do the testing late, the infection will spread inside. Testing in Maharashtra has not increased since the beginning.

We should worry more about mortality now. The good thing is that it is decreasing daily in the country, but there are some states or cities where it is increasing. Even today the death rate of corona in the country is 1.6%. But in Mumbai, Pune etc. the rate is above 2%. In Mumbai it is around 5%. Punjab is most concerned about this, as this death rate is more than double that of the country. And it is growing.

Death rate is also low in Assam. But it is not decreasing, rather it is increasing. There is a situation of concern in some cities of Maharashtra. So now we have to go beyond infection and see the statistics of death. Like, more than 4 thousand cases are coming in Delhi today. The situation is worse than the first peak, but death is decreasing. Because testing has increased here.

The death rate in Punjab is high, because the testing is happening late here. People's cases get worse. In such a situation, there is also pressure on the local health infrastructure. At the same time, cases are also very high in Andhra Pradesh, but the death rate is low because they have also improved their health infra.

Although death rates are declining in Maharashtra, Rajasthan, Haryana, Gujarat, Madhya Pradesh, West Bengal, Karnataka, Uttar Pradesh etc. The good thing is that no one has died in Mizoram, that is, they have managed very well. It is also an important thing that common people also have to understand that there is no lockdown now. The good thing is that the death rate is low, but it can also increase. Therefore, we do not have to lose any caution. We have limited hospitals, limited doctor-nurses. Therefore vigilance should not be reduced. (These are the author's own views)