In this crisis, the government cannot refuse to increase government spending. The lockout has brought a large population of the country to the brink of ruin, if we are truly patriotic, the capable class will have to be geared up to overcome this. 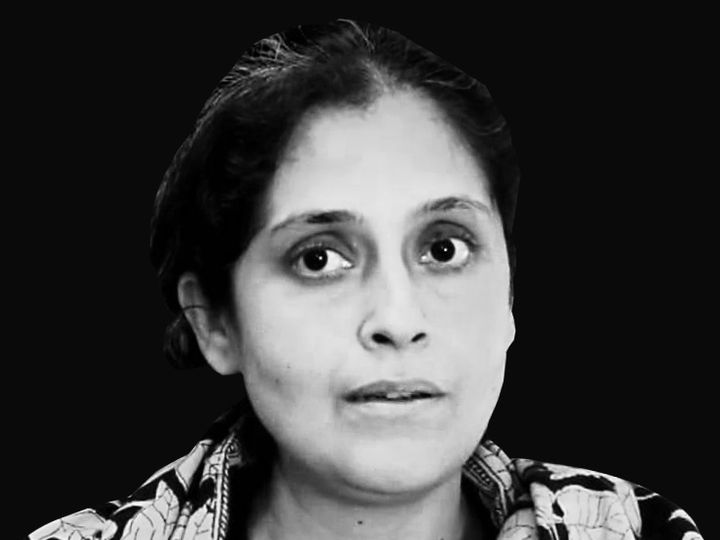 The decline in GDP figures came: where GDP was gradually increasing, this time decreasing by about 24% in the first quarter of FY 2020-21. The country facing Corona will now also have to grapple with a big economic challenge. In this crisis, the government cannot afford to increase government spending. This will bring money in the hands of the people, boost the economy.

Increasing government spending is a tested measure to avoid this vicious cycle. Today, when the laborers from cities have reached home and village, then everyone probably feels that their suffering is over. In fact, their difficulties have increased. They have to resort to all of them to pledge or sell less food or hungry gold, loans, utensils and jewelry.

The government needs to increase the NREGA budget. It was increased from Rs. 60 thousand crores to about one lakh crores, but the budget has been exhausted in many states. If we give 100 days of employment to about 14 crore job card holders of the country, according to the wage of Rs. 200 per day, then we will get Rs. 2.8 lakh is needed.

There is also a need to involve more people in the public distribution system. Today, more than 40 crore people are not getting ration from the central government. There is excess grain in the godowns, so along with doubling ration, people can be included in large quantities in the public distribution system. Also, the government should increase old age, widow and disability pension.

The government is reiterating that the economic slowdown has led to a decrease in revenue. In fact, there are many options to increase revenue. One way is 'salary compression', that is, to reduce the gap between the highest paid and the lowest paid. There are two ways to reduce salary spending: abolish jobs or retain jobs but reduce the salaries of the highest earners to some extent. Today, there is a need to take another route.

Economic inequality in the country has crossed the limits. According to a report, the net worth of the richest 953 people in the country is Rs. 5000 crores. This means that about a quarter of the country's GDP is in the hands of these people. Property tax should be levied on it. Even if only 4% tax is charged, the government can get one percent revenue of GDP.

Earlier there was property tax in India but it was repealed a few years ago. Until it is implemented, the government can borrow against it. When the country is going through a crisis, it is time to give the most accomplished people to the country. Property tax has been suggested for a long time.

It has not been fully or strictly implemented in many states and the rates are low wherever it is. The base can be broadened and rates can also be raised to some extent.

The third suggestion is to reduce the non-merit subsidy. Merit subsidy means that increase public welfare (health, education, cleanliness, etc.). Non-merit includes concessions on electricity, oil, etc. Non-merit subsidies are about 5% of GDP according to estimates by Mandal and Sikdar.

Fourth, reducing the revenue loss due to tax forgiveness. If you cancel the taxes that are separately waived, then the government revenue (gross tax revenue) can be increased by 30%. In the last financial year, about 6 lakh crore of government revenue from tax waiver. Loss of There was a large part of the exemption on customs duty.

The combined share of corporate tax and personal income tax was 40%. The country also has enough gold and dollars, which can be used. By an estimated 5% reduction, the government's relief package will generate as much revenue.

There is a large population of the country which has been put on the brink of ruin by the lockout. If we are truly patriotic, then the capable class will have to be tight-lipped to overcome this crisis. (These are the author's own views)