India-China Border News, India-China LAC Standoff Live Updates | The sound of gunfire came in the evening, no one slept in the village all night, only the army is seen here 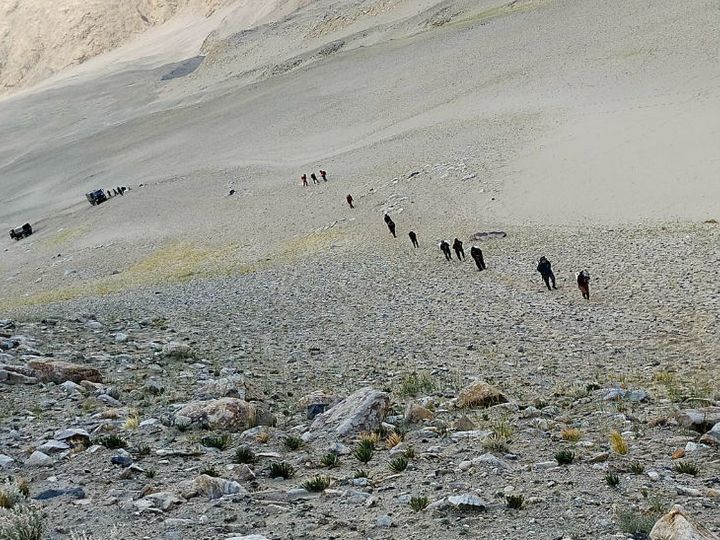 The picture is of the black top area, where Porter and Army vehicles are carrying the goods.

The area in which shot on the India-China border on September 7, is 5 km away from Chushul. Sonam Shering lives in the same village and works as a porter for the army. Schering says that it is about 6 o'clock tomorrow evening. The Chinese army was trying to climb up the Gurung Hill, one km from the border flag meeting point. He and the rest of his partner Porter were heard by gunshots. 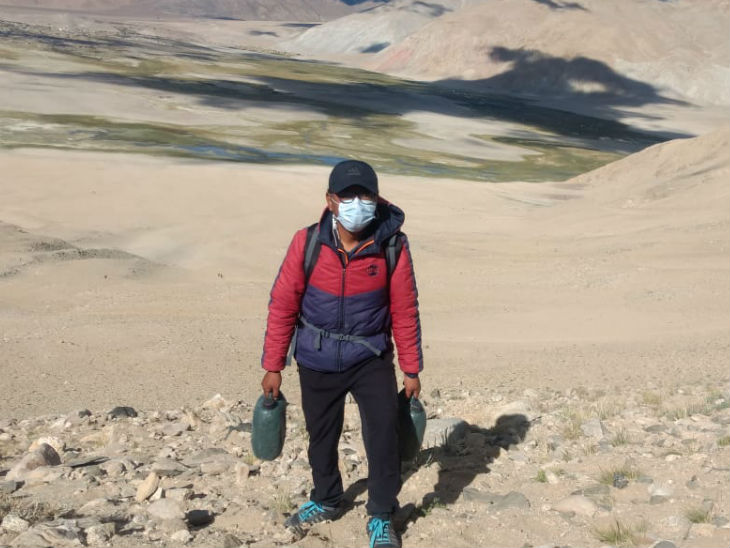 Dr. Jigmate Wongchuk is the Medical Officer of Chushul Village, who went to the Indian Army to deliver medicines on LAC yesterday.

When he returned to the village and told this thing, no villager could sleep the whole night. The elders of his village were telling that the sound of the bullet on the outskirts has been heard for the first time since 1962.

Yesterday, Chushul's medical officer Dr. Jigmate Wongchuk took some medicines and water on the LAC. He says that these medicines were taken for two soldiers of Ladakh Scout. He also met the commanding officer of the Ladakh Scout and also asked him to let anyone know if he needed medicine or treatment. 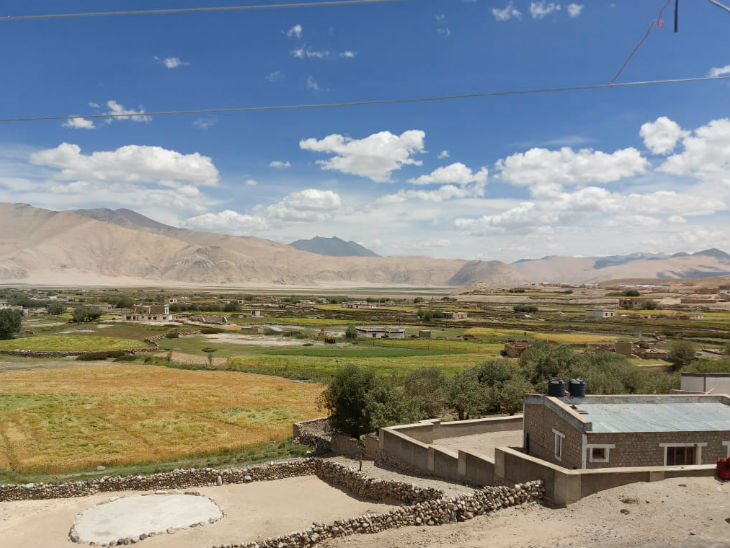 The picture is of Chushul village, barely 5 km from the place where the bullet was fired yesterday. About 170 families live here.

At the same time, the villagers adjacent to Chushul say that the situation is very bad for the last one week. Those people are helping to carry the luggage of the army. These include not just porter, Buddhist monks, government employees, ex-servicemen, students and women. Ringzig is also included in the porter who accompanied the army by raising the same up to Black Top Mountain.

The 1962 war was fought in the month of October itself. The villagers fear that the ill-fated October will not happen again. They are scared to see army trucks and movements. The sounds of bus army vehicles come from the streets all night. People are saying that four times more soldiers are seen than those who are not villagers.

You can also read these news related to China border dispute…

1. Responsive to China: The Indian Army captured the Aham peak in the southern part of Paigong Soe Lake; China said – danger of increasing tension from India

2. Chinese media threat: Global Times wrote – India has no match with China, even with the help of America, cannot win the war

PUBG can make a comeback in India soon! PUBG Corp to take over responsibility for tenant control apps – Tech News