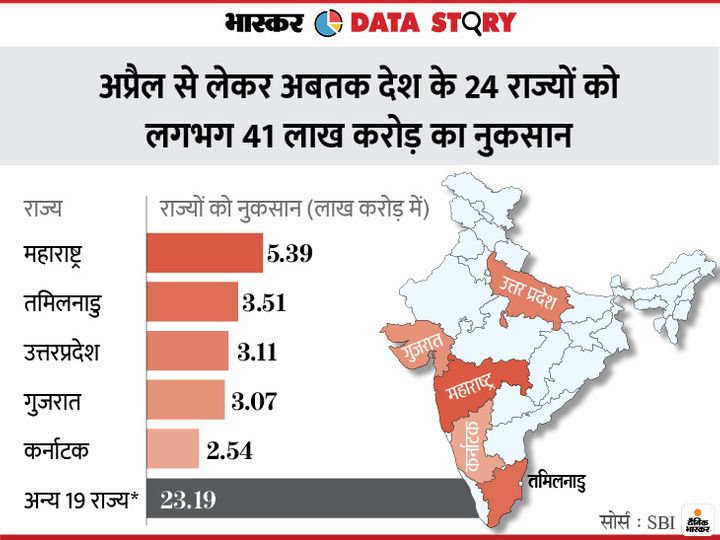 The economy was brought to a standstill due to the nationwide lockdown due to coronavirus. As soon as the unlock started, activities gradually increased. In order to understand how the economy of India has gained momentum in these three months, the research team of State Bank of India has studied and made a report.

SBI Research report says that in the five months of April to August, the GDP of 24 states of the country has lost Rs 41 lakh crore. The GST collection has decreased compared to last year. Deposits in the savings account increased, but deposits in the current account have not reached the level of the previous year. 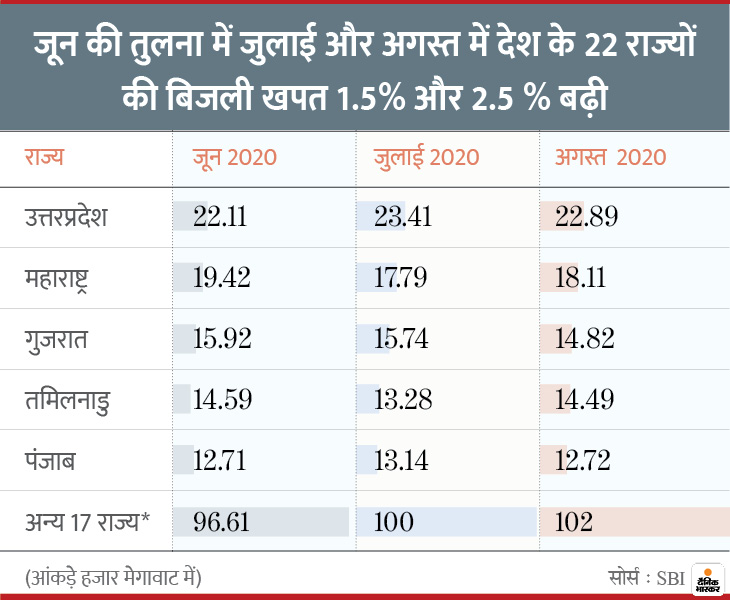 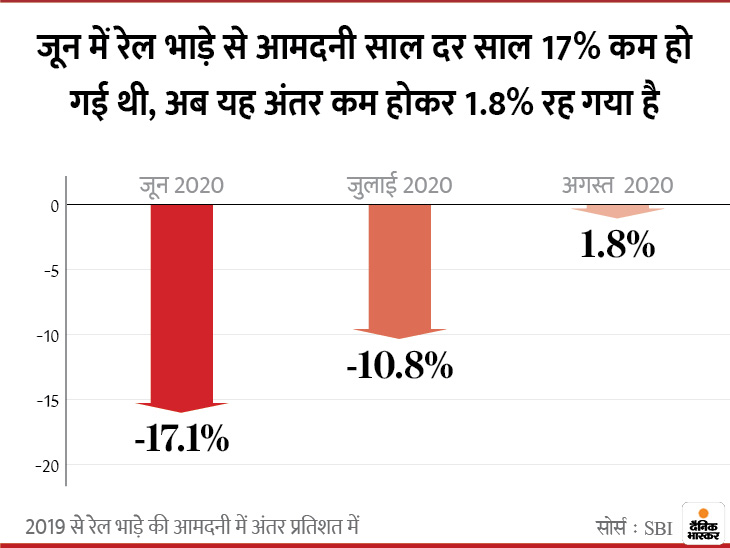 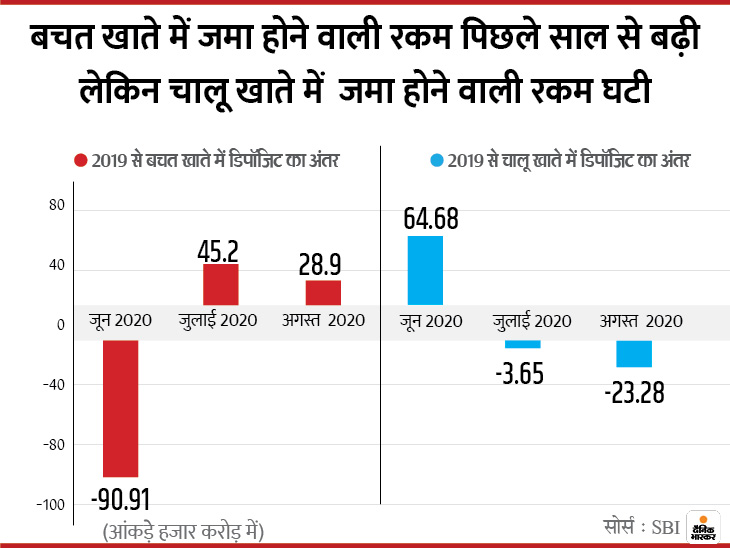 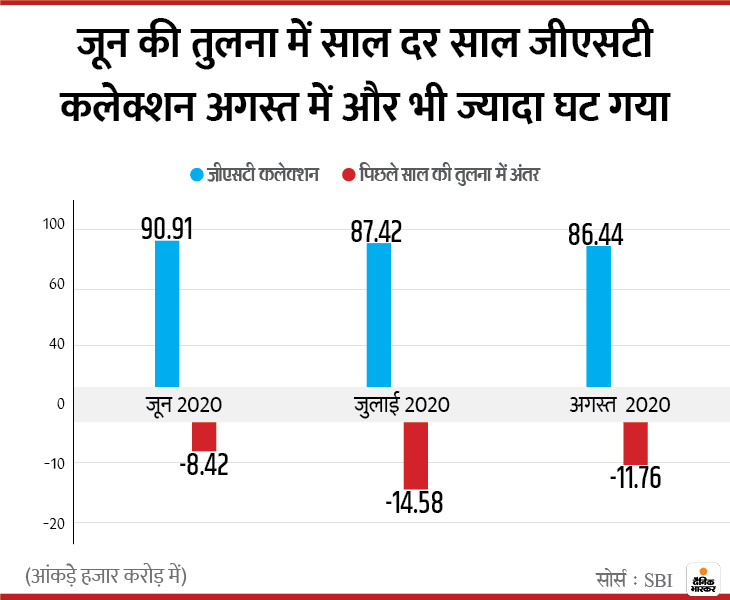