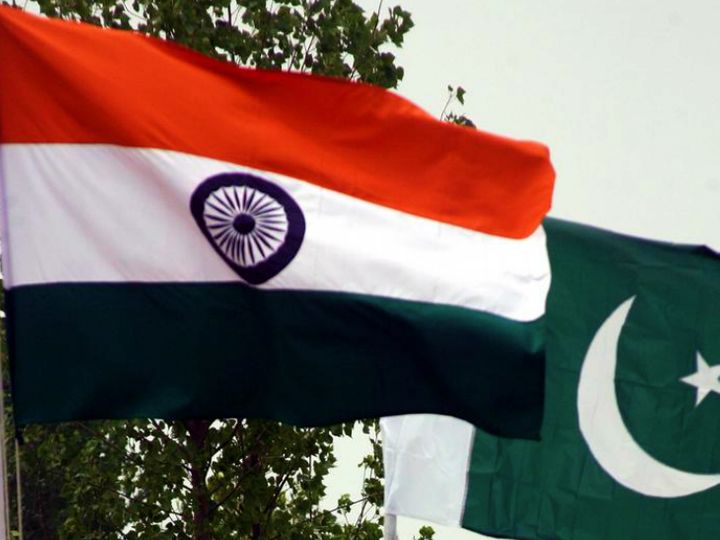 At the Human Rights Council meeting in Geneva, India described Pakistan as a refuge for terrorists. (Symbolic)

The Human Rights Council (HRC) met in Geneva on Tuesday. Pakistan and its friendly country, Turkey, tried to surround India. India responded to this with stern remarks. India said – the world knows that Pakistan is a stronghold of terrorism. Hindus, Sikhs and Christians live there. They are murdered daily.

The Indian representative also strongly advised Turkey. Said- Turkey should see the condition of democracy here and save it. Do not try to interfere in the internal affairs of India.

Pakistan should not give a speech on human rights
Pakistan had put its side on Monday. HRC gave India a chance to present the side on Tuesday. The representative of India said – The world knows, Pakistan is a stronghold of terrorism. He does not have the right to give a speech on human rights. Hindus, Sikhs and Christians are being destroyed there. Attempts to tarnish India's image will not succeed. The world knows that Pakistan gives pension to the terrorists whom the UN has banned. The Prime Minister there himself believes that his country has trained and funded thousands of terrorists.

Pakistan has failed
India said – Pakistan could not stop the funding of terrorists. Is sheltering them. Infiltrates terrorists in Kashmir. They carry out attacks in Jammu and Kashmir and Ladakh. There are inhuman acts like blasphemy, forced conversions, murder and discrimination against minorities. After abducting women and girls from Hindu, Sikh and Christian communities, their conversion has become common in Pakistan. No part of Balochistan, Khyber and Sindh where a person is not abducted daily. Journalists or human rights activists, they are tortured and kidnapped.

Turkey is also good
India also responded to Turkey in HRC. Said- Turkey should not try to resort to Organization of Islamic Cooperation (OIC). Pakistan is misusing this organization. Turkey has no right to interfere in the internal affairs of India. It would be better to improve the understanding of democracy in the country.

Suicide Due to Drug Abuse (NCRB ADSI) 2019 Statistic Fact | How Many People Suicide Annually Due to Drug? And Which State Has The Most Suicide Cases Due To Drug? | Is drugs also the reason for Sushant's suicide? 17 suicides every day due to drugs in last 5 years; Highest cases in Maharashtra