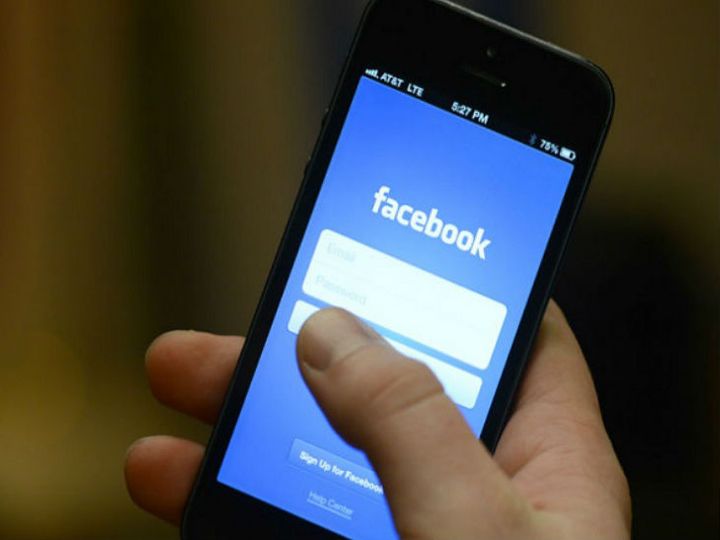 The Stanford Internet Observatory report states that false information is being provided from Pakistan to Facebook and Instagram.- Symbolic

Lies are being spread on social media against India from Pakistan. Propaganda is being run to tarnish India's image. This is confirmed by the Stanford Internet Observatory (SIO) report. India's permanent representative at the UN shared this report in a tweet. The tweet said that propaganda is being run to spoil the image of India from Pakistan. Wrong information and news are being run. Facebook also took a tough stance on these antics from Pakistan. Many accounts and groups have also been removed along with the pages.

What did India say?
On the Twitter handle of India's Permanent Mission in the UN, it said – Propaganda is going on to tarnish India's image. Here is fake news and wrong information. The SIO's report should read how this misinformation is being deliberately promoted. The truth has come before the world.

What did SIO report?
The SIO has released a report. It has been told that what kind of wrong information is being given from Pakistan on Facebook and Instagram. According to the report – on 31 August 2020, Facebook suspended 103 pages, 78 groups and 453 accounts operating from Pakistan. Facebook gave SIO some information about this on 28 August. The SIO then investigated it.

The truth came out
The report explained how the anti-India network is working with Pakistan. There is a conspiracy to defame the Government of India. Not only this, people opposing the Pakistani army and government are also targeted. There are many pages and groups that have been created to praise the ISI, the army and the ruling party PTI. In April 2019, Facebook had suspended many such accounts. They were found to be related to ISI. Some leaders of Pakistan are also associated with these groups.