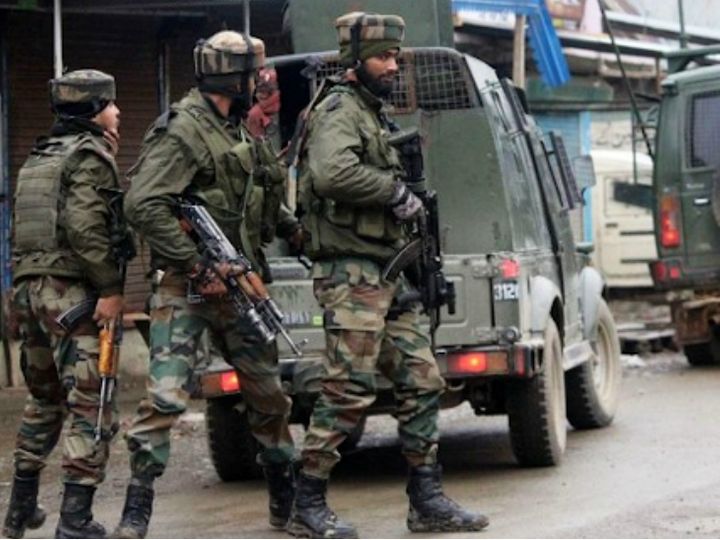 The army is taking the help of contact tracing to prevent youths from becoming terrorists in the Kashmir Valley. An army officer said that the family and friends of those killed in the encounter or local terrorists are first identified. They are then motivated not to take up arms in return through counseling.

Guidance of youth is necessary at the right time
The head of the Victor Force 15-Corps in Kashmir, Lieutenant General BS Raju, told that wandering youths can be prevented from taking wrong steps at the right time or under weak circumstances through proper guidance. He told the news agency that the force was looking at Pulwama, Anantnag, Shopian and Kulgam districts. The army's focus is on breaking the chain of terror and I have followed it from the very beginning with my team.

He refused to divulge more information or the number of such people. He also declined to divulge the number of local people in the valley who had taken up arms this year. He said that number has no significance. Our goal is to counter the idea of ​​taking up arms.

However, DIG of South Kashmir Atul Goyal had told that this year about 80 local youths joined different terrorist organizations.

Anantnag's youth surrendered in 2016
General Raju is credited with the 20-year-old Majid Khan's famous surrender of Anantnag in 2016 as the head of Victor Force. Majid had joined Lashkar-e-Taiba. When his mother's appeal reached him, he returned. She was assured that her life would change and it did. He told that today he is studying outside Jammu and Kashmir and I cannot tell more than this.