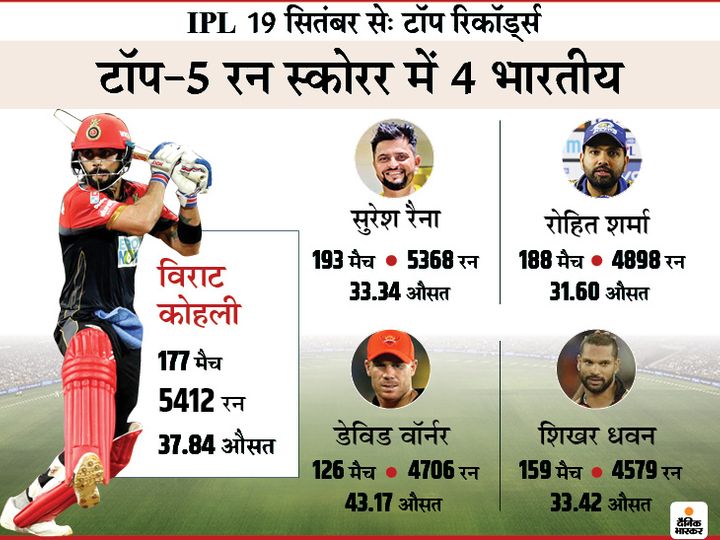 Chennai leads the finals, having reached the finals in 8 out of 12 seasons. At the same time, the highest run in the history of the league is that of Royal Challengers Bangalore captain Virat Kohli. He has scored 5412 runs in 177 matches.

In this news, we are telling you 11 records of IPL like highest run, highest wicket, highest dot ball, highest century … 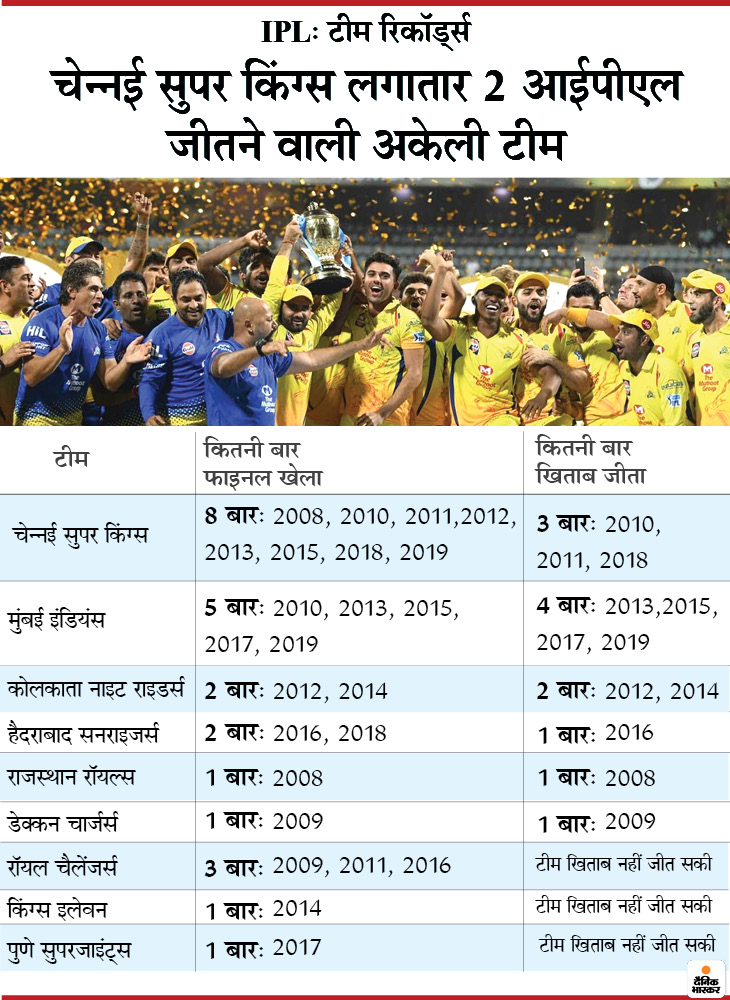 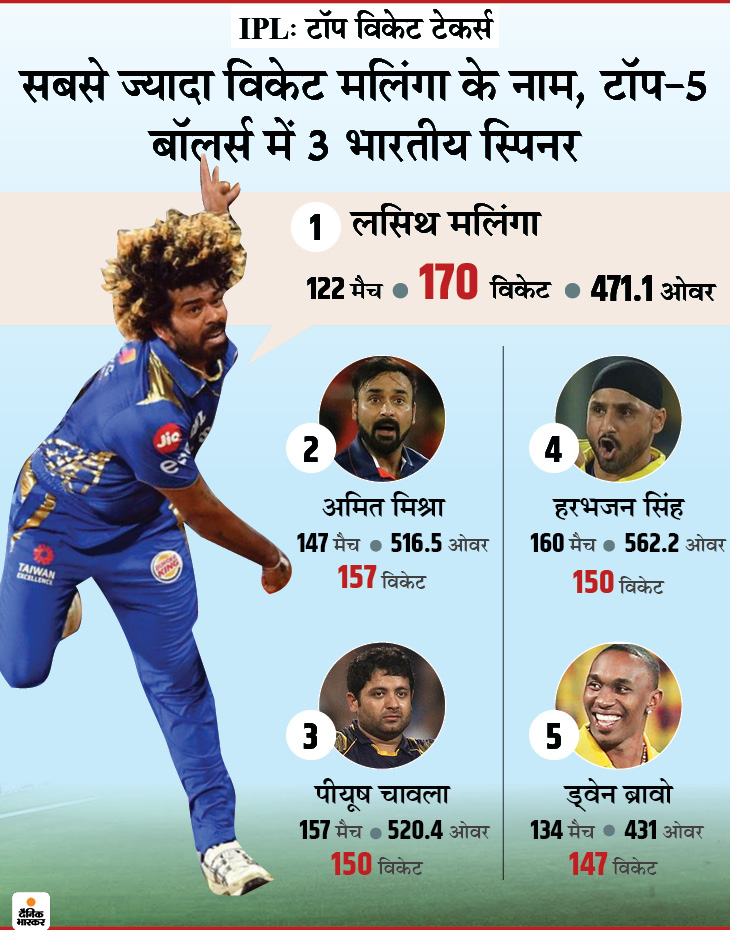 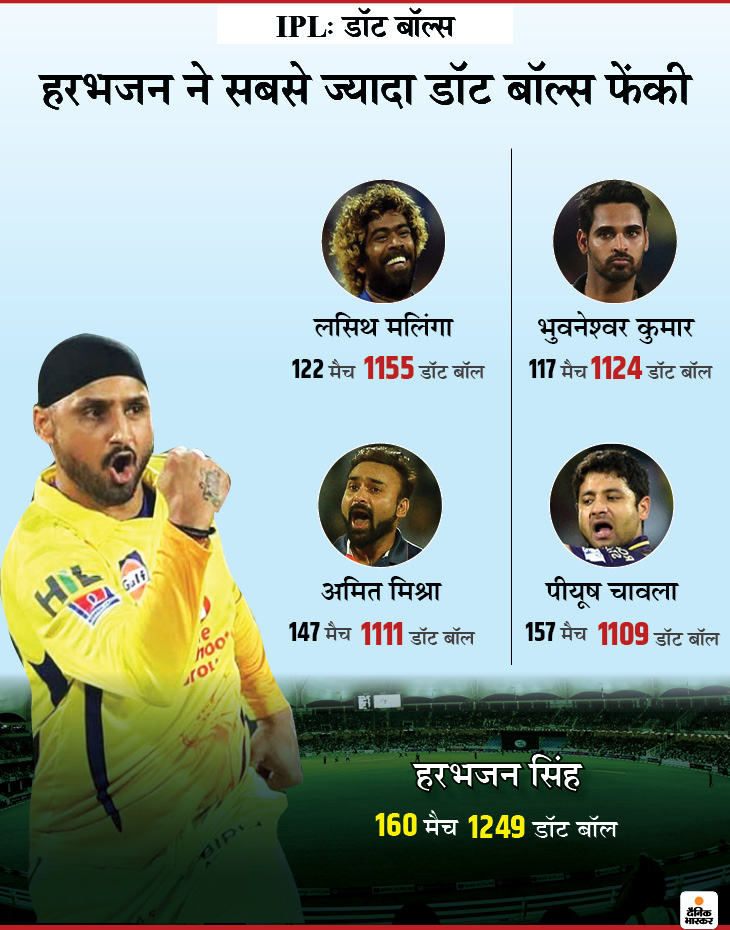 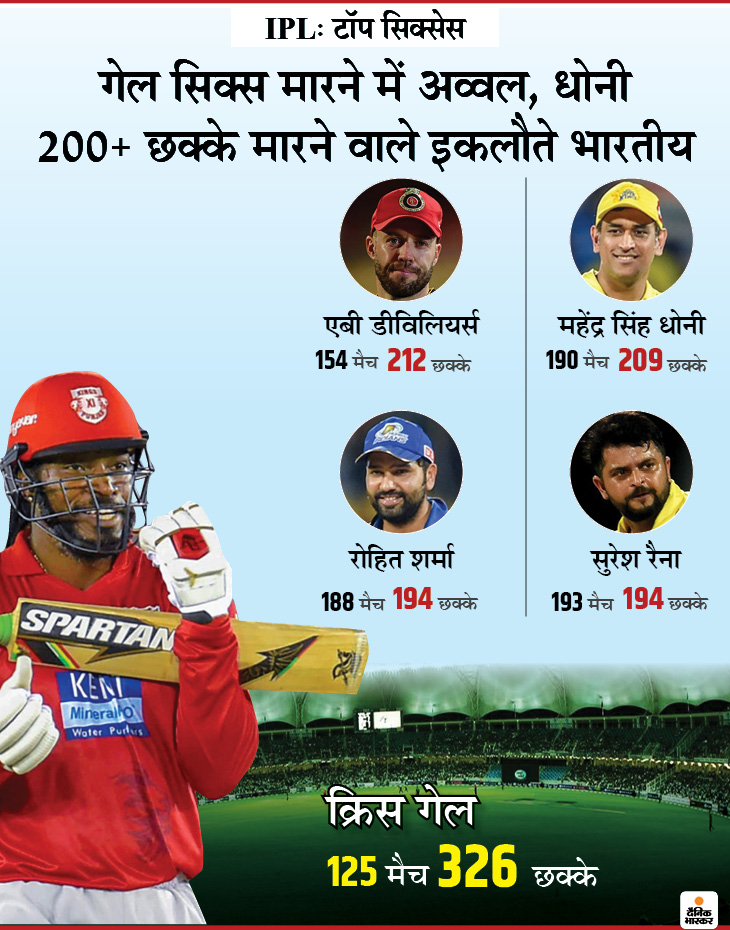 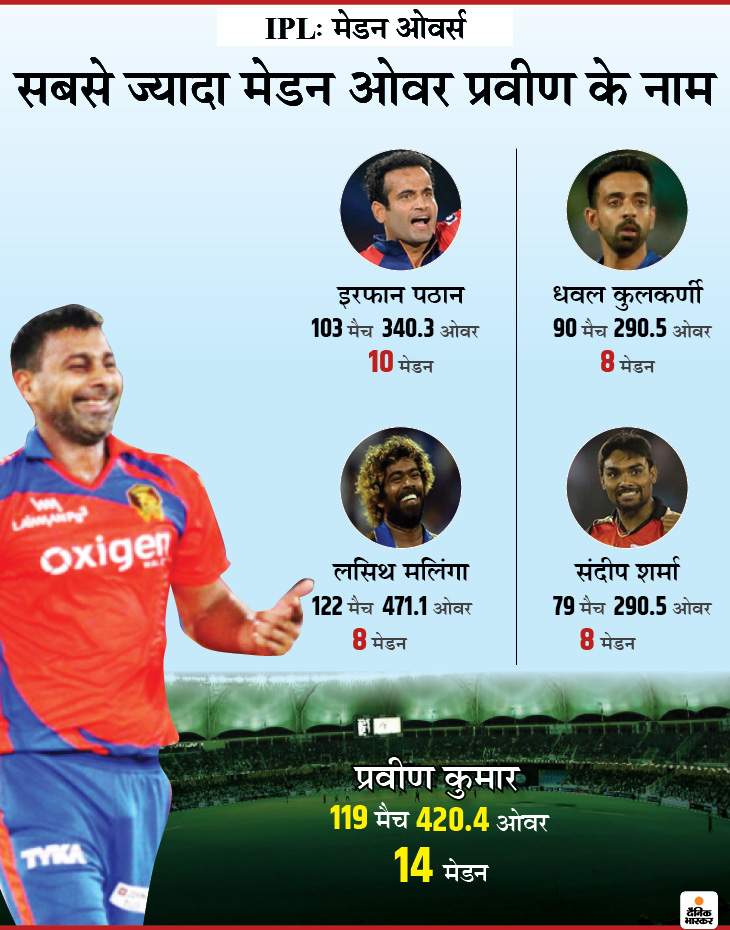 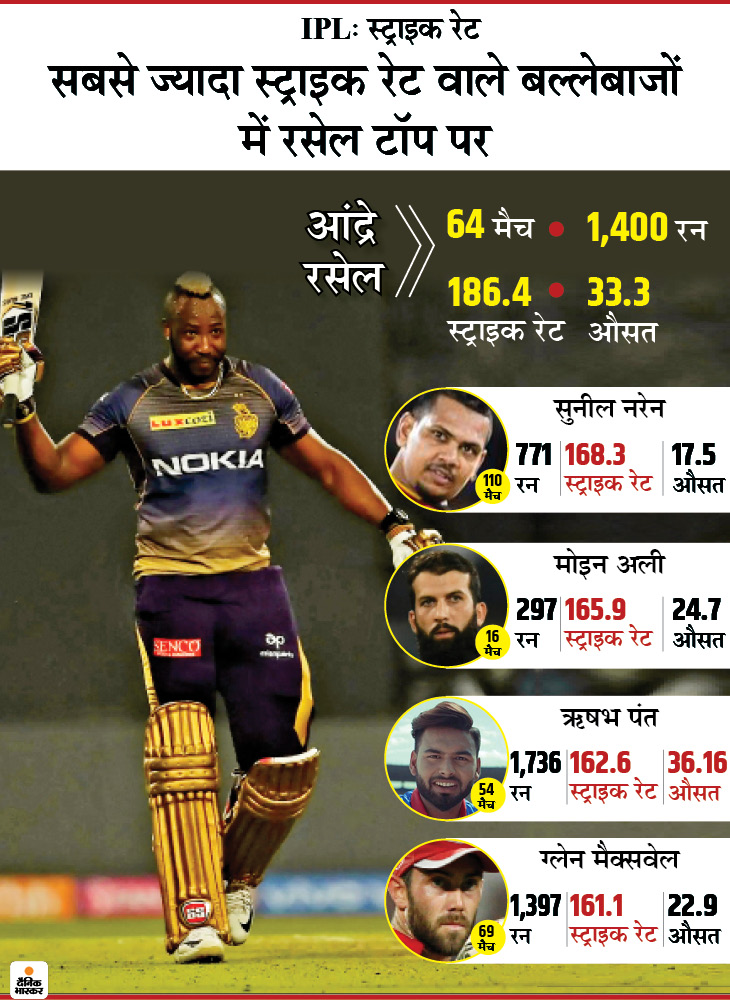 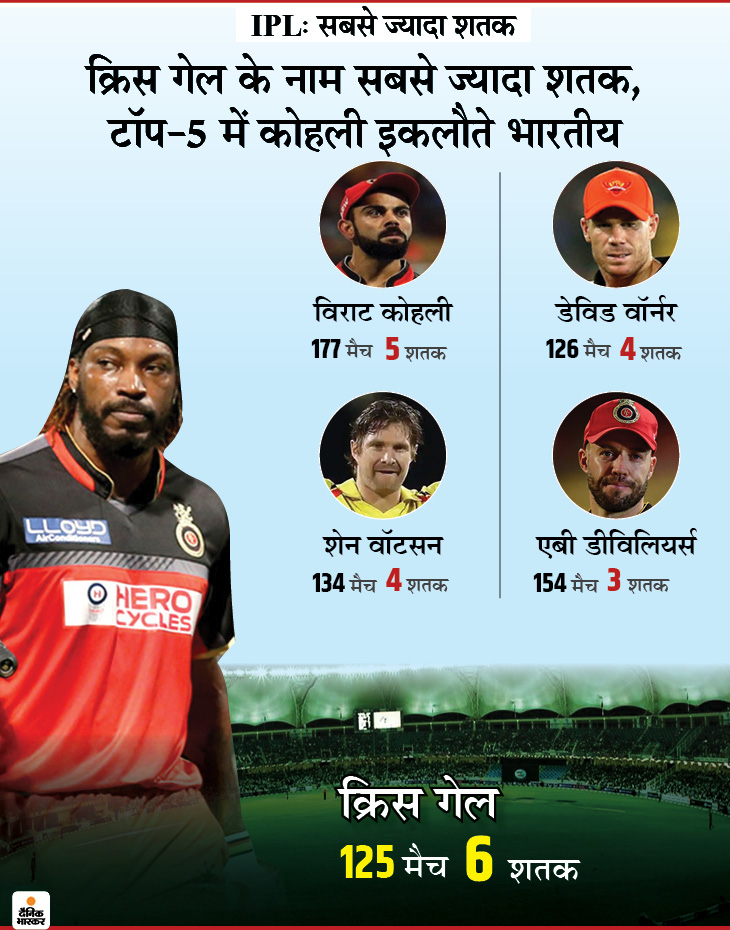 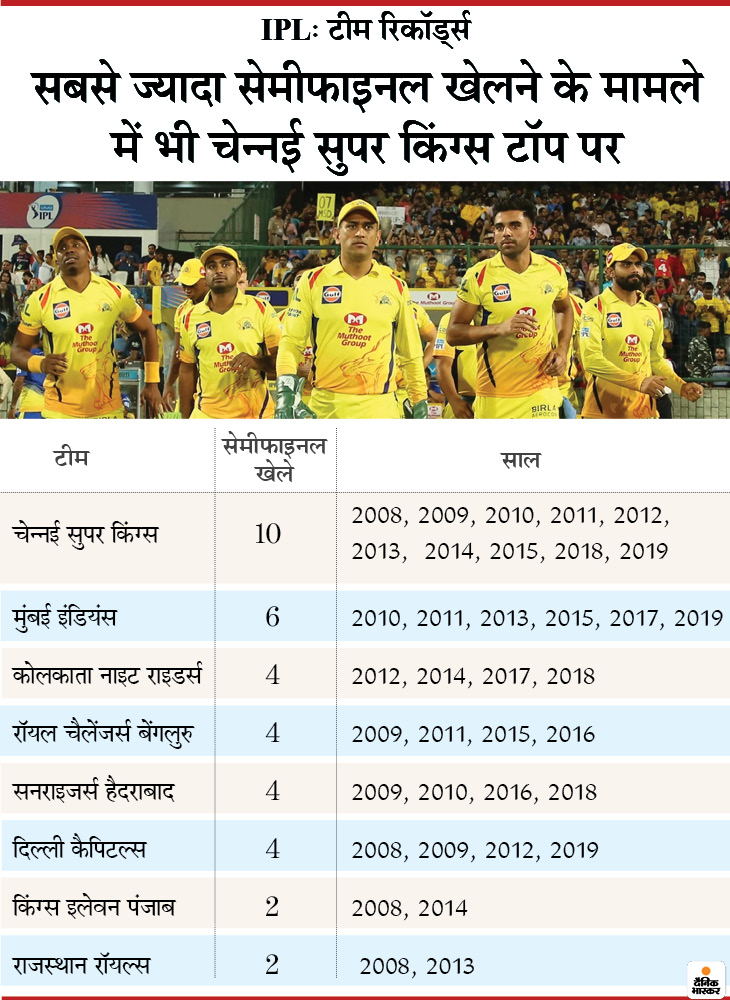 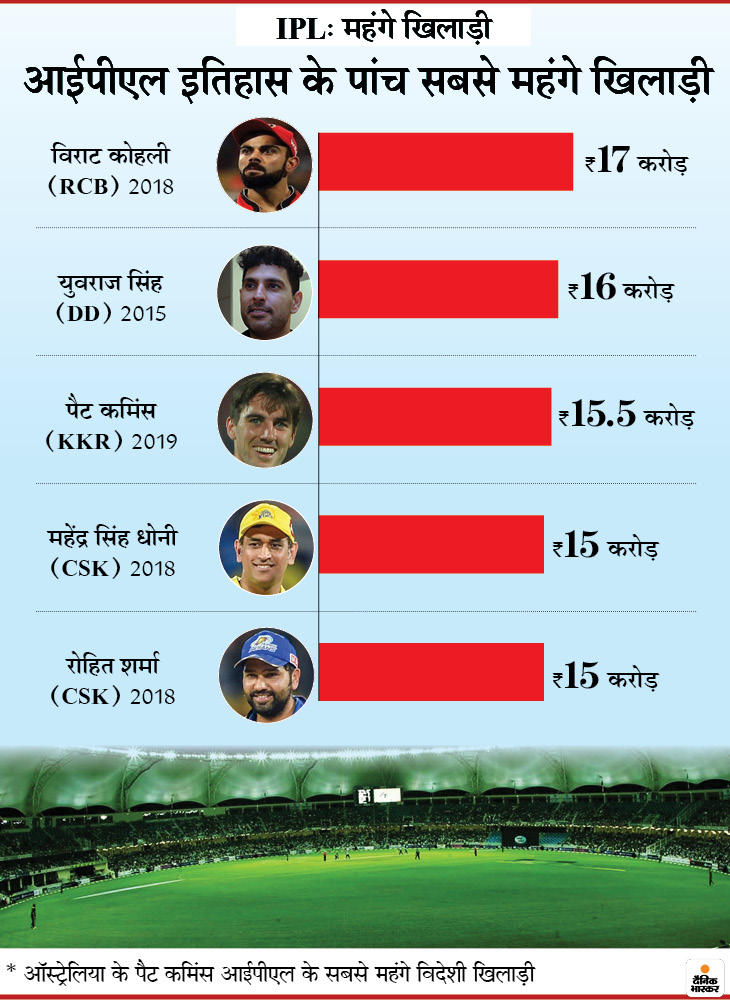 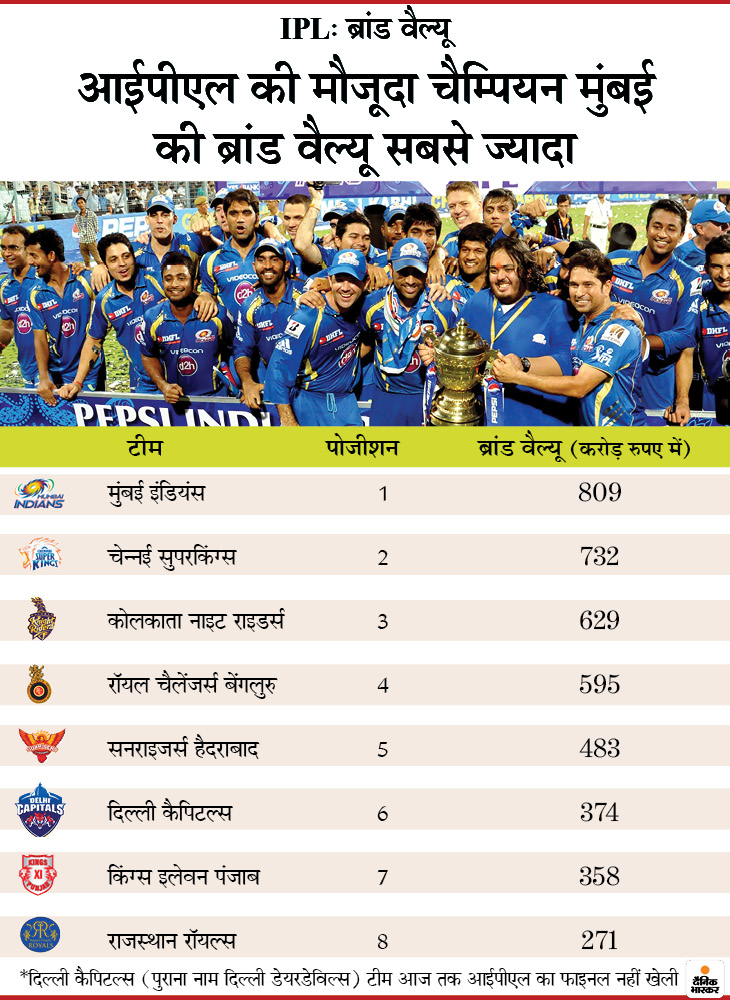