Is the situation bad due to floods at NEET-JEE examination centers? Old pictures of floods in Uttarakhand, UP and Bihar go viral with false claims | Are the flood centers filled with JEE exam centers starting today? Know the truth of the photo being viral with this claim 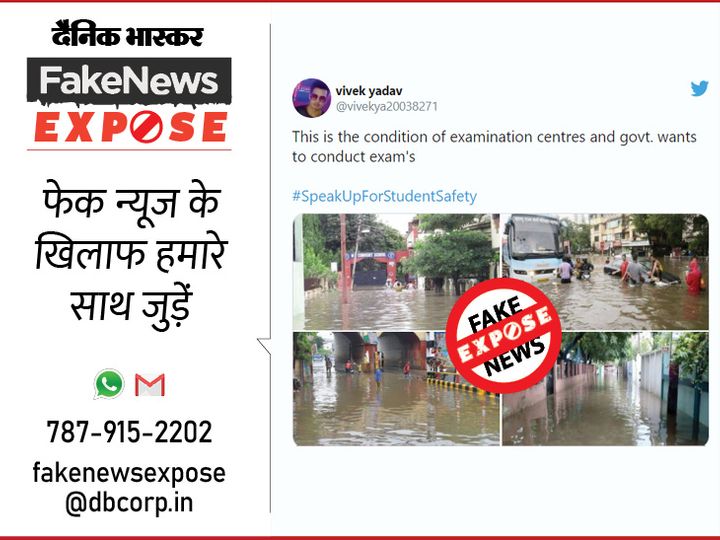 JEE mains for admission in engineering colleges across the country starts on Tuesday. This examination is to be held by 6 September. At the same time, NEET for admission to medical colleges will be on 13 September.

The parents are upset over these two exams taking place between corona infections. At the same time, students had consistently demanded the government to postpone the exam. However, in the meantime, many misleading claims are being made about these exams on social media. 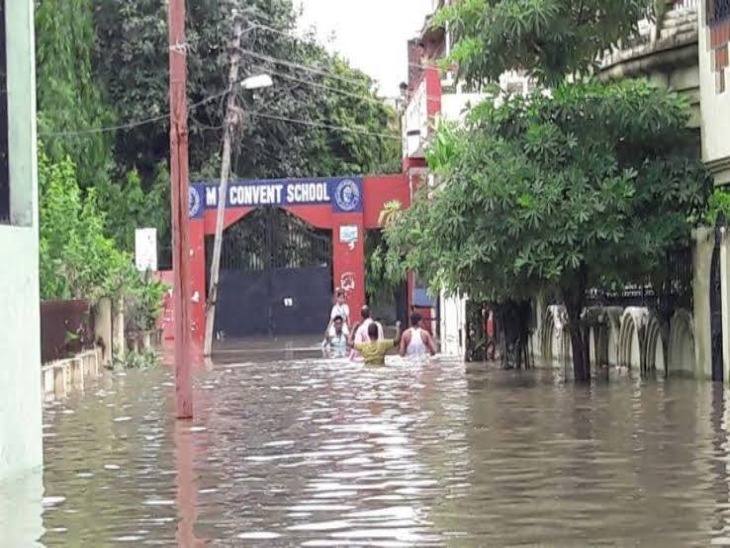 These pictures have been shared on social media for the past one week, with claims of waterlogging at the exam center. 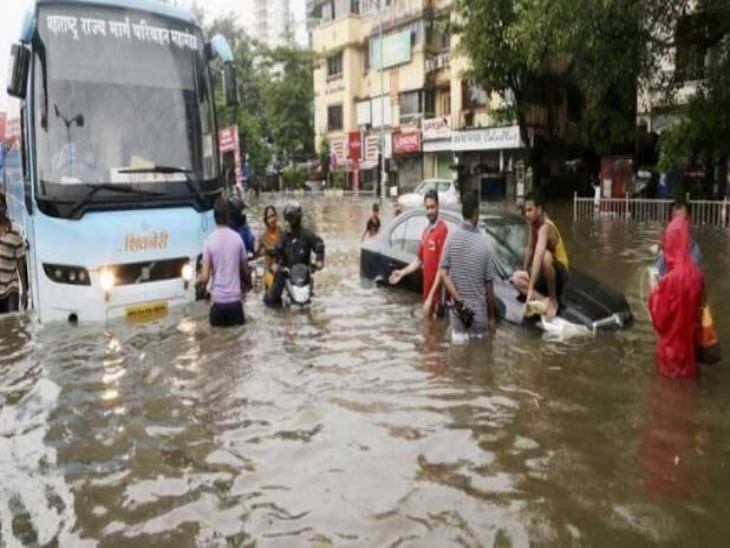 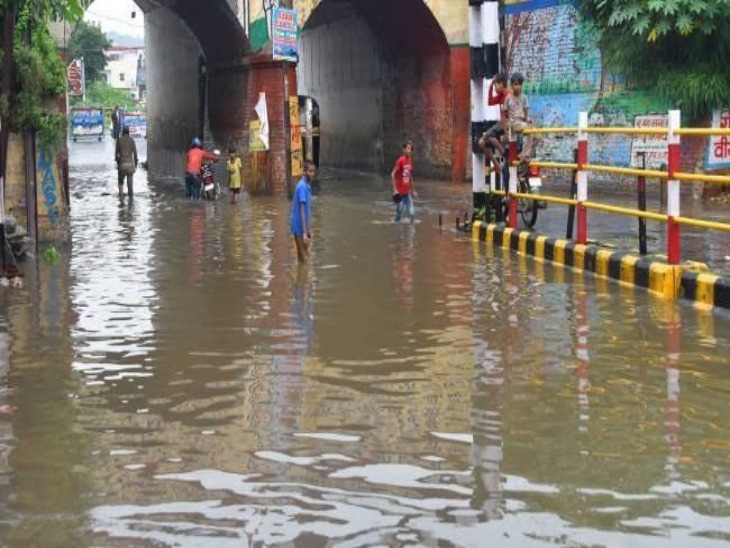 There are two reasons behind the constant opposition to conducting the JEE exam. First, cases of fast growing corona across the country. And second, the flood situation in many parts of the country. 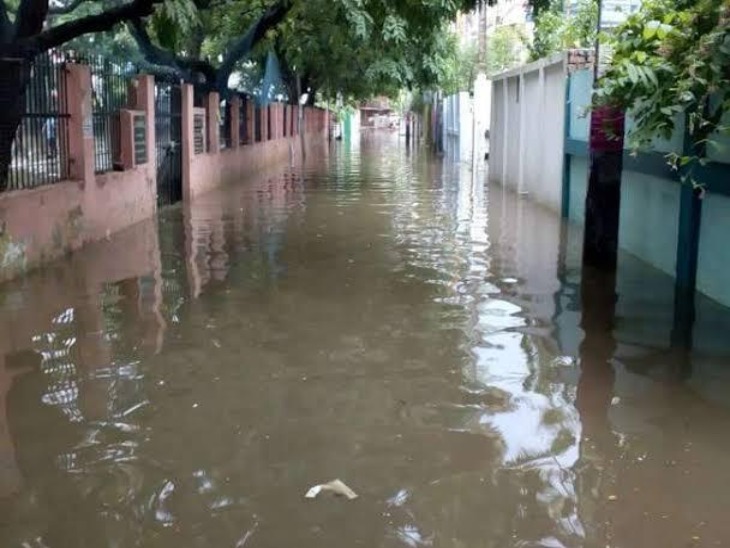 Since presently states like Bihar, Madhya Pradesh, Assam and Chhattisgarh are facing floods. Therefore, users are sharing the claims of waterlogging in exam centers as true.

This is the condition of examination centers and govt. wants to conduct exam's

Claims being made on social media

Four photos are going viral telling the examination centers of NEET and JEE. We started checking every photo one by one, then a completely different truth came out.

Reverse search of photos on Google led to some media reports. Which shows that the photo is of the rain in Allahabad. The ML Convent School, which is submerged in the photo, belongs to Allahabad. The news website does not mention what time the news is. However, Prayagraj's old name is written in the news as 'Allahabad'.

The Uttar Pradesh government had approved renaming Allahabad as Prayagraj in October 2018. Since then, the name of the city is also written in Prayagraj in media reports. It is clear that the first photo going viral is more than two years old and has no relation with NEET-JEE exam. 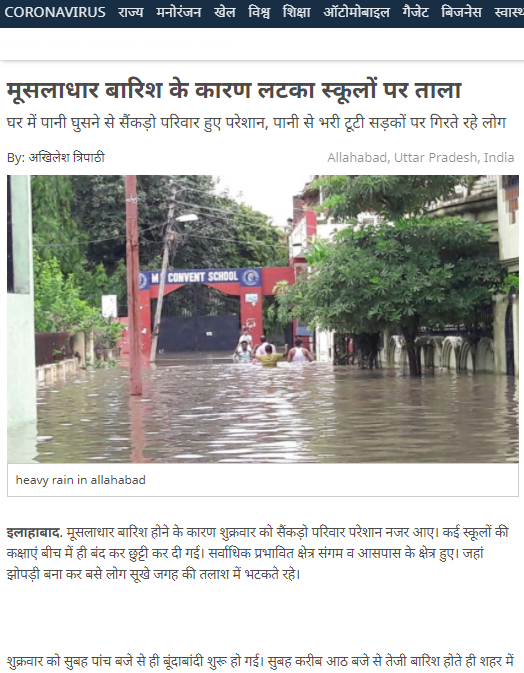 Truth of the second photo

News-18 has a three-year-old photo story on its website. The story features photographs of major events across the country on August 29, 2017. Here we got that second photo. Which is being described as NEET-JEE examination centers. Actually, this photo is of Mumbai floods. 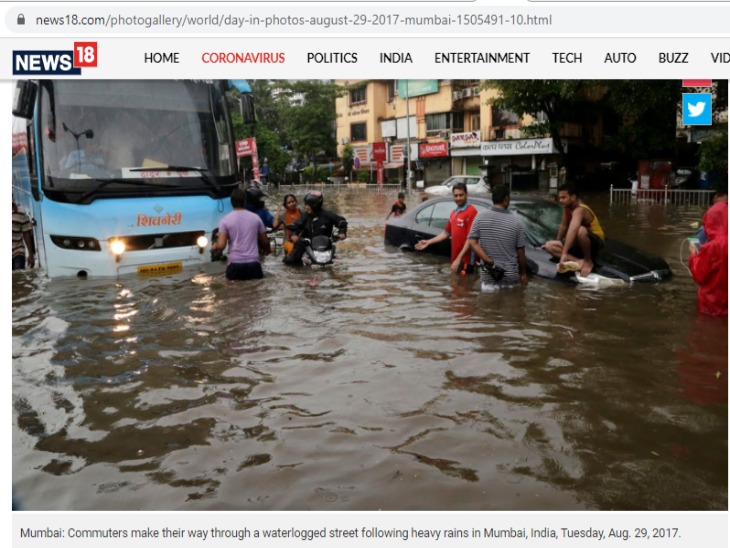 Truth of the third photo

The August 4, 2019 news on Dainik Jagran's website shows that this photo is of the floods in Haridwar last year. 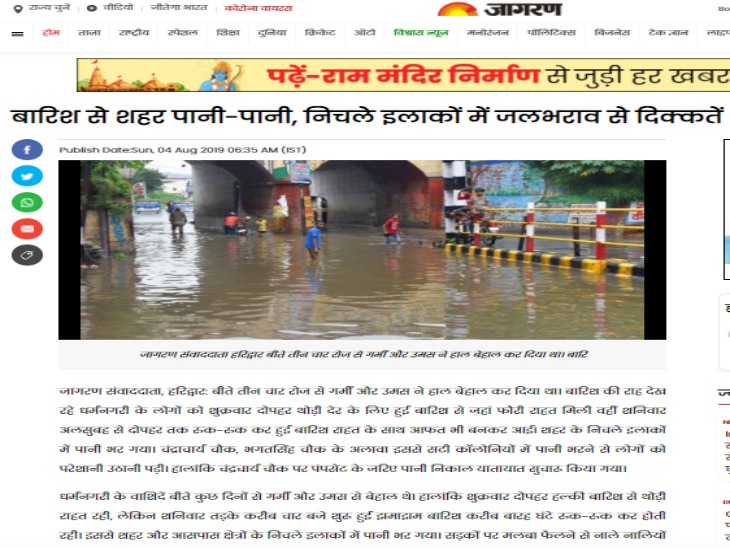 Even after reverse searching the fourth photo, a news of Dainik Jagran came to us. In this news of July 9, 2019, the photo has been told of rain in Patna. 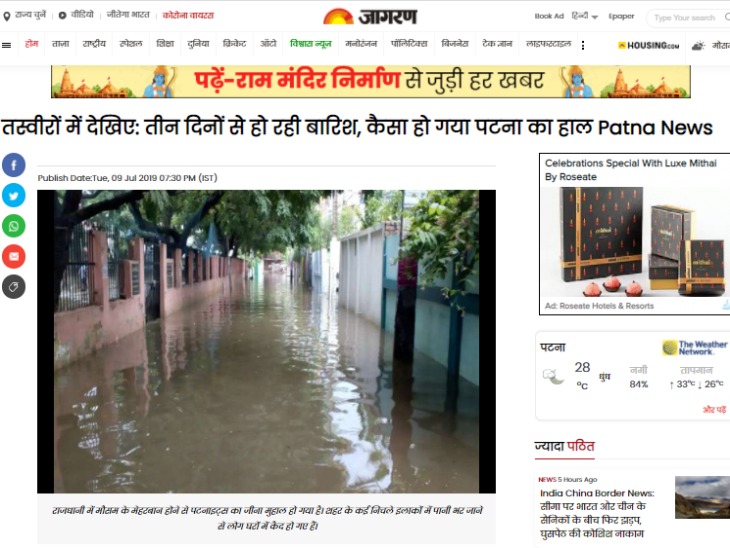 Story of Travel journey from delhi to ladakh on foot | 17 years old, left for Ladakh in summer T-shirt and half pants, reached Zojila, had torn shoes, spent night in laborers' tents

Story of Travel journey from delhi to ladakh on foot | 17 years old, left for Ladakh in summer T-shirt and half pants, reached Zojila, had torn shoes, spent night in laborers' tents