Jaya Bachchan always vocal about big issues of the country in Rajyasabha | Jaya Bachchan speaks openly on big matters related to the country, said on the Hyderabad gang rape – the culprits should be lynching publicly 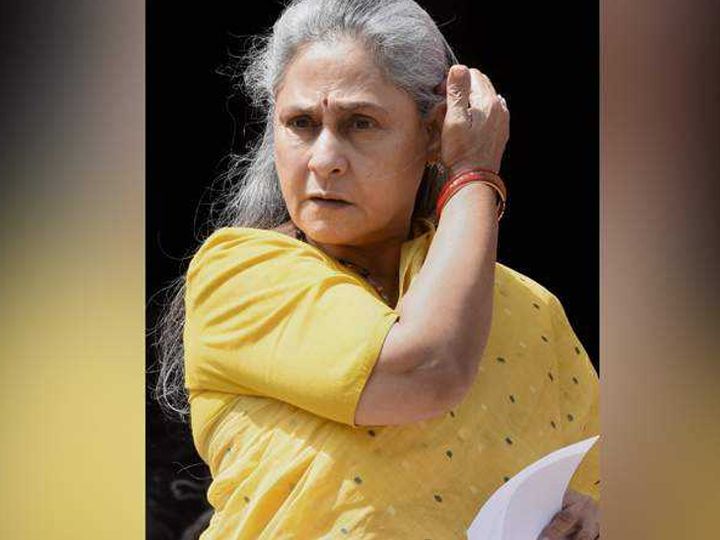 On the drugs dispute in Bollywood, Samajwadi Party MP Jaya Bachchan on the second day of the monsoon session on Tuesday taunted the people in the Rajya Sabha for tarnishing the image of Bollywood. Without naming anyone, he said, 'Those earning a name in the film industry are calling him the gutter. I hope the government tells such people not to use such language. '

Jaya Bachchan said, 'Because of some people you cannot tarnish the image of the entire industry. I feel ashamed that yesterday one of our members in the Lok Sabha, who is from the film industry, spoke against it. it's embarrassing. You cannot make a hole in the plate you eat. '

Actually, Jaya's statement is being linked to Kangana Ranot's controversy with Bollywood after Sushant's death.

However, this is not the first time Jaya has spoken strongly on an issue. Even before this, she has given her candid opinion in Rajya Sabha on many important issues.

After the gang rape and murder of the Veterinary Doctor in Hyderabad in December 2019, Jaya Bachchan said in the Rajya Sabha, 'I think the time has come when people want the government to give a proper answer. People doing such work should be publicly lynching. Along with this, the names of the policemen who have been negligent in this case should also be made public.

Later, after the encounter of the accused, he gave his reaction and said, 'Late come, better come … late late, much late …'

During the discussion of the Transgender Persons Bill in the Rajya Sabha in November 2019, Jaya Bachchan said that, giving certificates in this regard is a form of discrimination. This is insulting. Transgender is no different from any human in appearance, appearance and behavior. They are just like us. What is the need to humiliate them in such a way that you have to go to a committee and tell that you are a transgender? Jaya had demanded some changes in the bill.

In July 2018, Jaya Bachchan was furious when Rajya Sabha discussed the Kathua rape case. Jaya Bachchan was angry at Union Minister of State for Women and Child Development Virender Kumar on the issue of increasing crime against women.

During this time there was also a debate between the two and, citing a Thomson Reuters report, Jaya said that India has been declared the most unsafe country in the world for women. Earlier India was at the seventh position, but today it is in the first place, which is quite embarrassing.

Jaya had said that the cases of trafficking of girls had increased rapidly. Every day such incidents are coming out from Madhya Pradesh, you talk there, discuss the Kathua case. An uproar had started in the House on this.

More Than Five Lakh Youth May Get Government Jobs After Recruitment On Vacant Posts In Up – UP: More than five lakh youth will get government job if they are recruited on vacant posts

Monsoon Possible Comeback From Next Week, The Temperature Will Be Warmer Than Normal In North India: Meteorological Department – Monsoon return possible from next week